With its ‘Bridgerton’ and ‘Top Gun’ events, YouTube is courting the TV and film industries 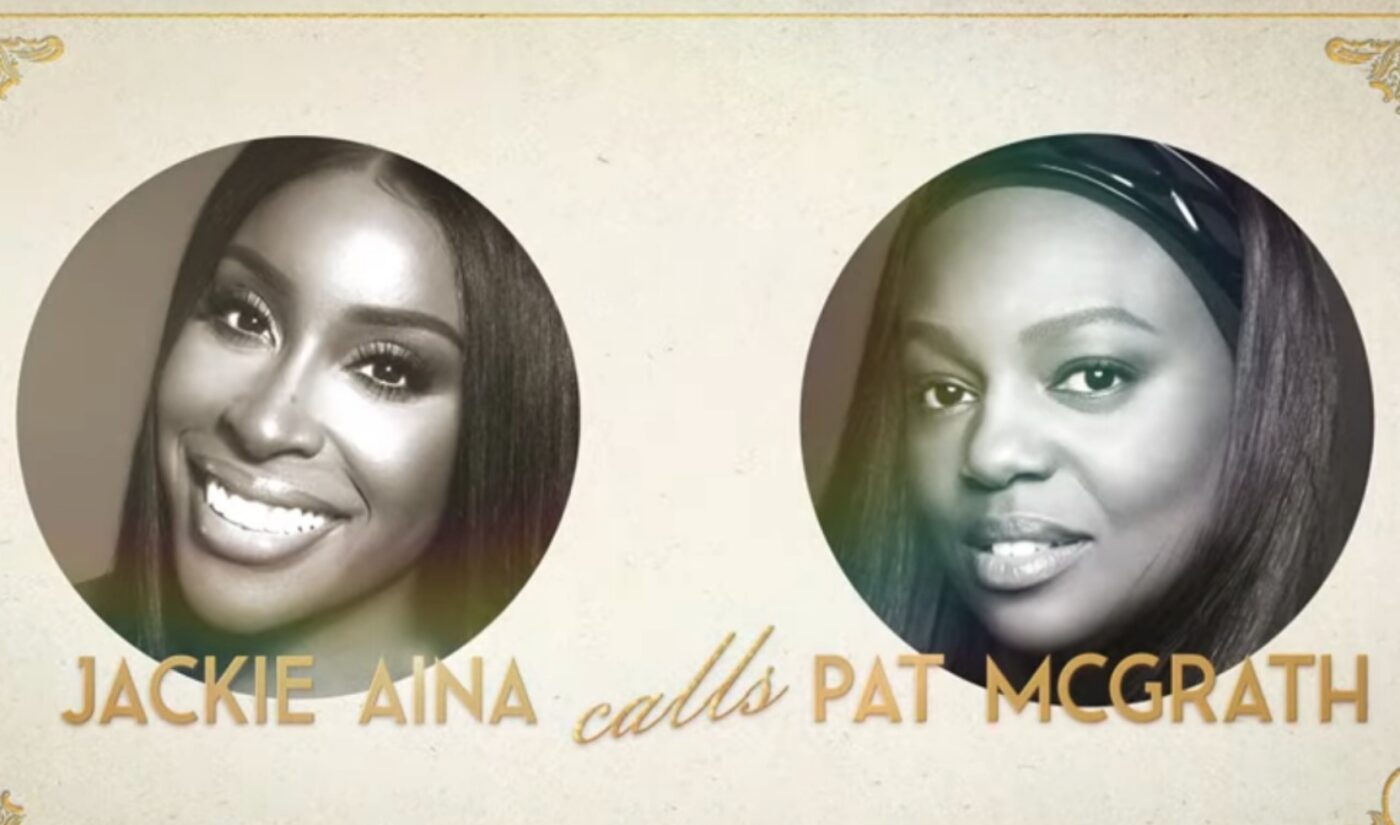 Fans of Lady Whistledown and Kenny Loggins should keep their eyes trained on YouTube this week.

The video platform’s VP of Americas, Tara Walpert-Levy, kicked off this year’s NewFronts with a pair of Monday morning announcements. On May 3, beauty star Jackie Aina will lead a live shopping event that will feature items inspired by the Netflix series Bridgerton. Then, on May 4, YouTube will team up with Paramount to live stream the premiere of the incoming film sequel Top Gun: Maverick.

The Bridgerton event will feature Aina and makeup artist Pat McGrath. The stream will go live on the Netflix YouTube channel and will “honor the beauty, fandom, and regency” of Bridgerton, which recently wrapped up its second season. McGrath has created an exclusive line of products in collaboration with the historical romance show, and live stream viewers will be able to explore them thanks to YouTube’s abundance of e-commerce features.

Aina is no stranger to those features or the platform behind them. She participated in the Holiday Stream and Shop, a December 2021 event that promoted YouTube’s nascent Shopping vertical.

Live stream to the danger zone

Speaking of YouTube events that will make use of the platform’s recently-launched features, let’s talk about Top Gun: Maverick.

The Tom Cruise flick is slated to hit theaters over Memorial Day weekend, but its global premiere will occur on May 4 on a retired aircraft carrier in San Diego. If you think that’s a pretty cool concept, I’ve got good news for you: The premiere will be accessible through YouTube, and the platform will help steer viewers to it. The new Live Redirect feature, announced last year, will port viewers from Paramount-owned channels (including the ones associated with MTV, Comedy Central, and BET) to the premiere stream.

Once they arrive at the virtual premiere, viewers will be able to experience live coverage from MTV correspondents, take in behind-the-scenes footage led by creators like Ian Boggs, and gawk at the assembled star power. The cast of Top Gun: Maverick includes Cruise, Miles Teller, Jennifer Connolly, Jon Hamm, and Val Kilmer.

The Bridgerton stream is billed as “YouTube’s first-ever live shopping experience in the Film/TV space,” and the Top Gun partnership is an ambitious play in that arena as well. Why is YouTube so focused on traditional media? One potential answer concerns the platform’s plan to position itself as a rival for television networks. It even moved its Brandcast to occur during TV’s upfronts season.

Though Brandcast is no longer a part of the upfronts digital counterpart, YouTube is still the principal sponsor of the NewFronts, hence Walpert-Levy’s appearance at the onset of the annual ad-buying event. She used her appearance to remind viewers that no matter what YouTube does, it will keep its creative community front-and-center. “Creators have laid out the new path,” Walpert-Levy said. “They effectively meld data, creativity, and instinct to build their audiences to give marketers new and scaled opportunities to reach new customers in authentic and welcomed ways.”