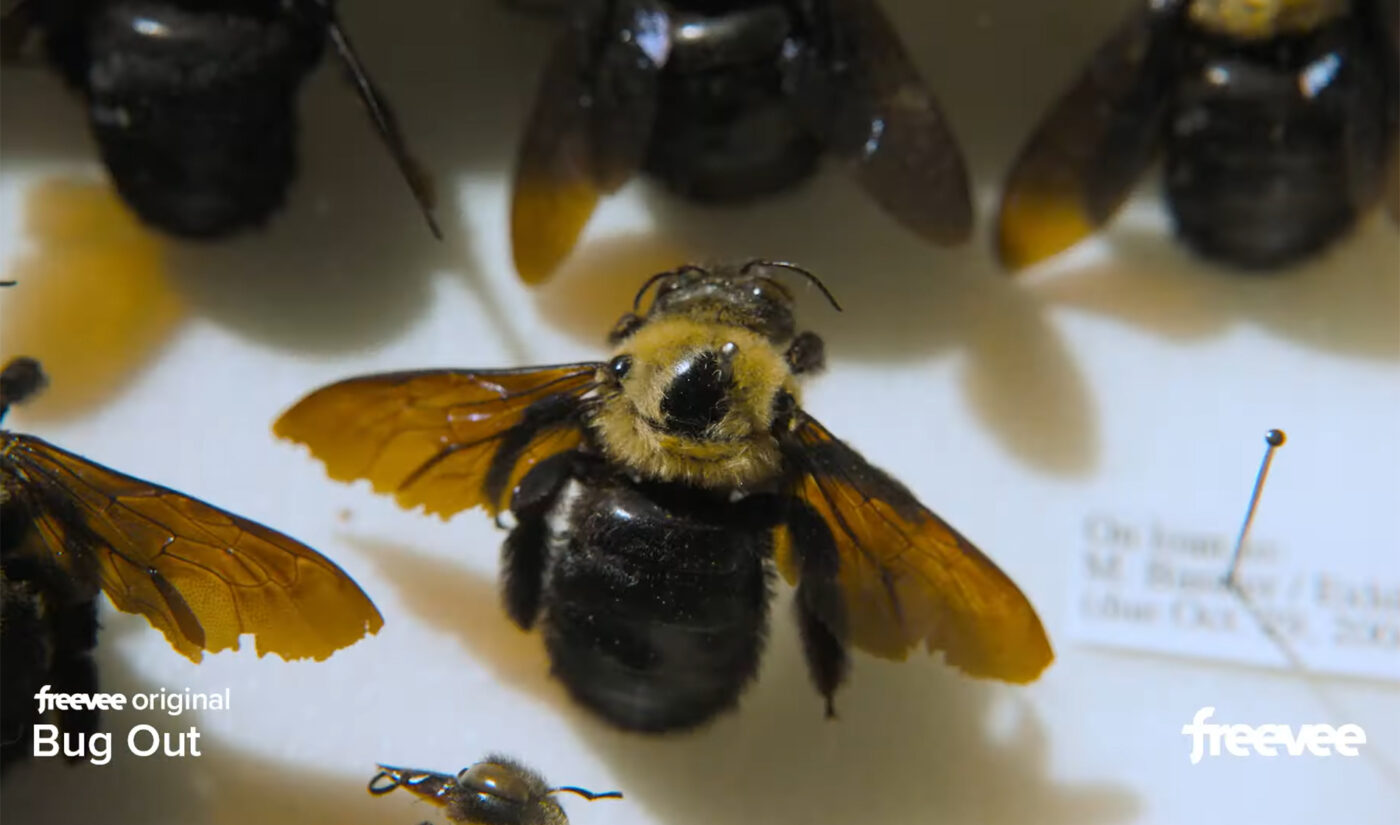 Amazon is making good on its promise to expand Freevee’s original programming by 70% in 2022.

When you think of Amazon and streaming, you probably think Prime Video and its pricey content investments like Wheel of Time and the upcoming The Lord of the Rings: The Rings of Power. But Amazon also operates Freevee, which launched in 2019 as IMDb Freedive, rebranded to IMDb TV later that same year, and less than a week ago rebranded again to its current name.

Freevee, as the new moniker suggests, is a free-to-watch, ad-supported streamer available in the U.S. and U.K., with expansion to Germany planned for sometime in 2022.

In early April, Amazon revealed that Freevee’s number of monthly active users has tripled in the past two years. (It didn’t give exact user numbers, though, so we don’t know if tripling means it went from a few thousand viewers to a few thousand more, or if it’s up in the six or seven figures.)

Amazon also said it would amp Freevee’s content production by 70% in 2022.

Freevee also unveiled a fresh licensing deal with Disney Media & Entertainment Distribution it says will bring a “limited selection” of titles to its platform, including Deadpool, Deadpool 2, Logan, Hidden Figures, Murder on the Orient Express, and The Post.

Freevee has a similar deal with NBCUniversal that gives it exclusive streaming rights for films like Dolittle, The Invisible Man, Promising Young Woman, and Fast 9.

“Amazon Freevee is a trailblazer in the AVOD space, reimagining, redefining, and leveling up the quality of content offered by a free streaming service,” Lauren Anderson and Ryan Pirozzi, co-heads of Amazon Freevee content and programming, said in a joint statement.

They added, “By developing and programming inspired, fan-favorite Original series and movies—produced and delivered by Amazon Studios in partnership with some of the industry’s best creators and studio partners—and by securing exclusive, highly sought licensed content, we have built a destination where viewers know they can discover and enjoy something new, or indulge in something they already love.”