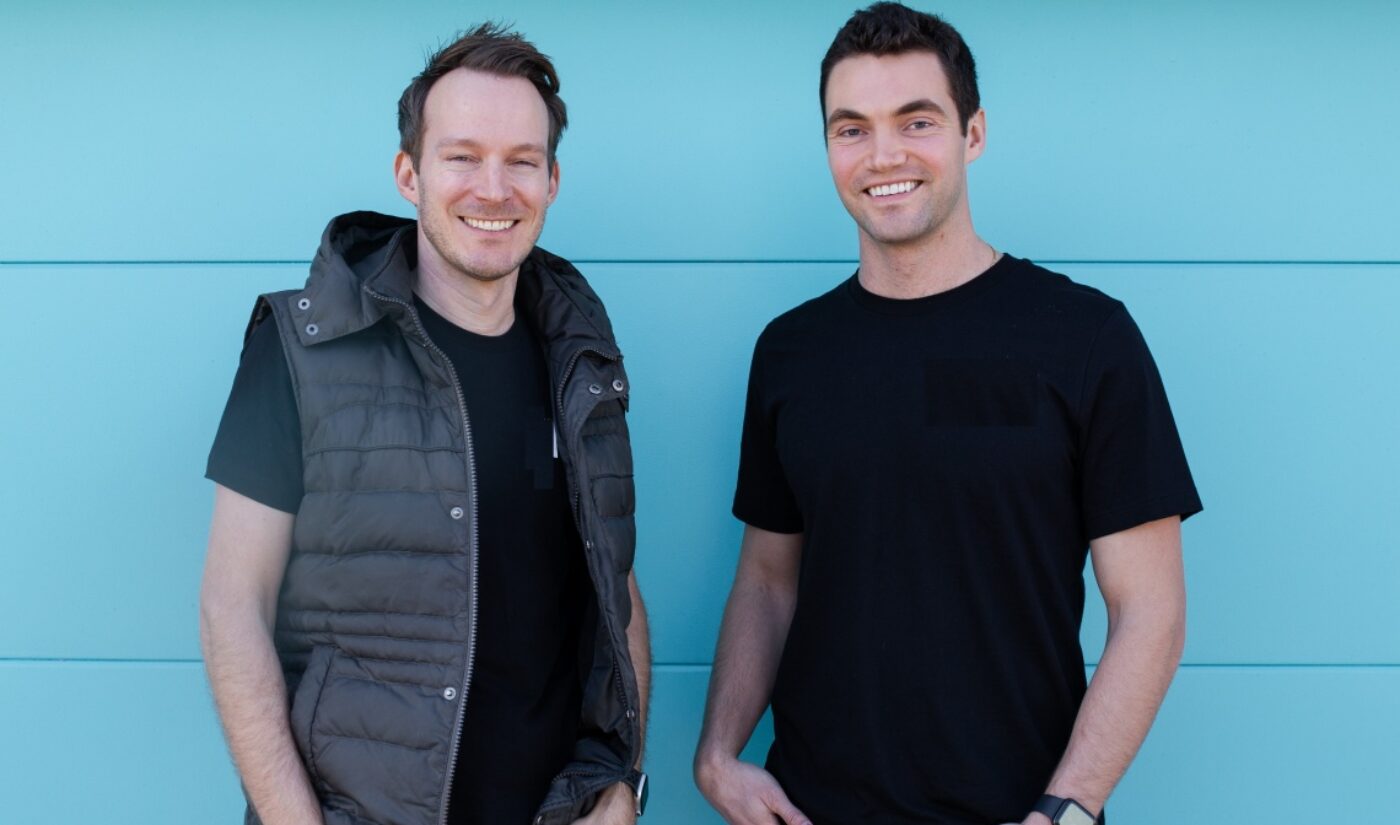 Alex Hofmann is back with a new app.

The tech entrepreneur, who was previously the President of TikTok precursor Musical.ly, has launched his first new venture since exiting that position. It’s called Spark, and it’s a dating app that does away with Tinder’s familiar “swiping” model.

Spark is being rolled out by 9count, a tech company led by Hofmann and Joe Viola. Rather than pairing people who choose to swipe right on each other, the app makes connections by presenting each user with a grid of active users. As would-be “lovebirds” explore the faces in the grid, they can pick out the ones that appeal to them. This arrangement is meant to simulate the feeling of meeting in a real-life room; in our post-pandemic landscape, that’s an emotion a lot of people are craving.

“Spark is a reflection of 9count’s mission to help people to find deep connections in a world that is comprised of mostly surface-level connections online,” Hofmann said in a statement. “We created Spark to help bridge the gap between an evolved digital world that was ushered in by the pandemic, and real-world, serendipitous encounters.”

It’s not surprising that Hofmann’s dating app seeks to shake up the status quo; at Musical.ly, he played a big role in cultivating a new generation of digital-native content creators. Some of the personalities who struck it big on the lip-sync app, including Baby Ariel and Lisa and Lena, continue to reach large followings on TikTok.

Given their interwoven histories, Musical.ly and TikTok would be a good match on Spark. Hofmann was part of the former app’s C-level team for three years, and Musical.ly’s success during that era drew the attention of Chinese online video companies. Ultimately, Beijing-based Bytedance acquired Musical.ly in 2017, paying a reported price of $800 million. Hofmann exited shortly thereafter, and in 2018, Bytedance merged its recent acquisition with TikTok. The combined platform adopted the latter app’s name, and the rest is history.

Hofmann has accepted a few different gigs since leaving Musical.ly, but with Spark, he is making another ambitious play in the world of app development. The dating platform launched with a 50,000-person waitlist, and it’s already found some success, at least in a few nations. In Ireland and the Netherlands, Spark reached #1 on the App Store after its soft launch. If you want to boost it in your country, you can find Spark on the App Store.