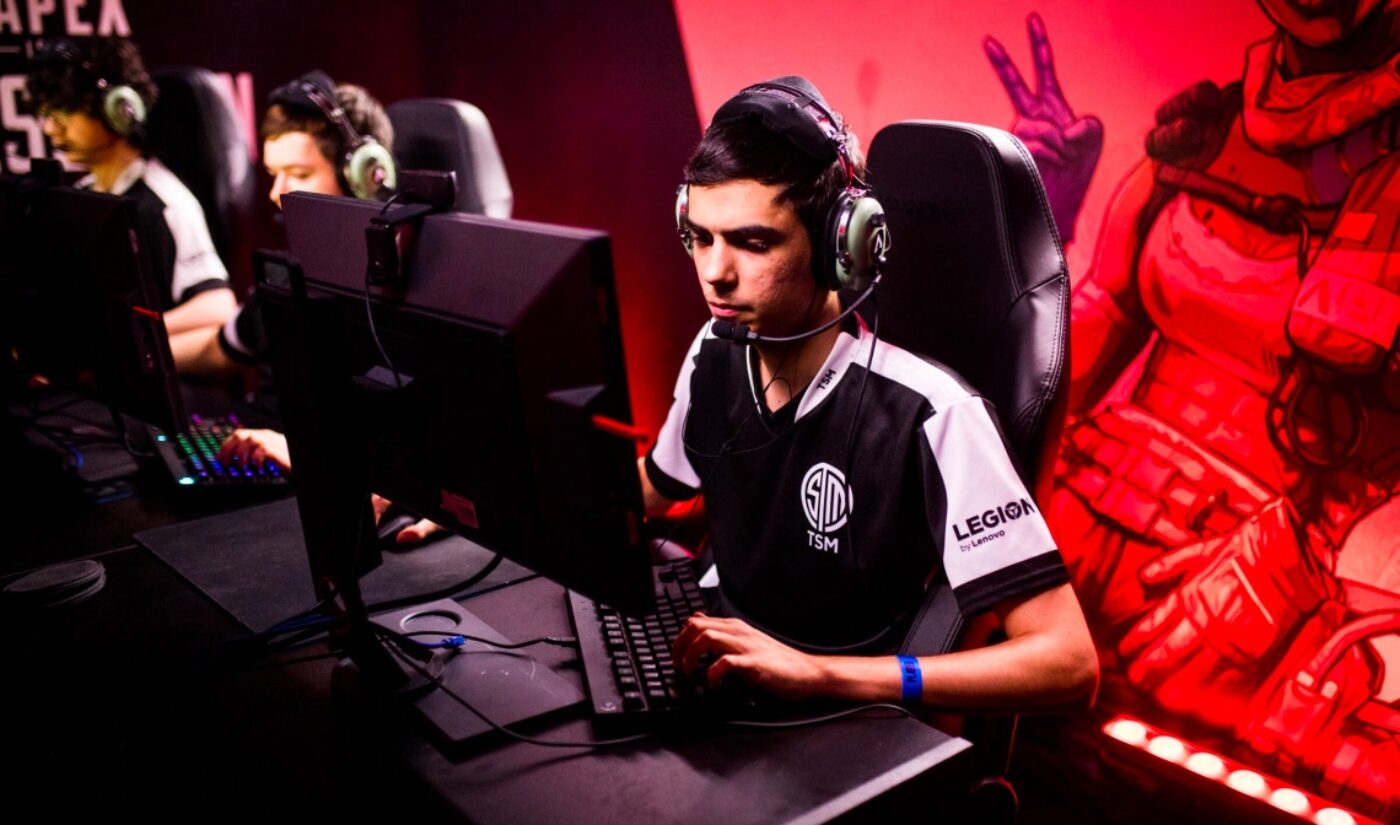 The Beverly Hills-based talent agency has beefed up its gaming and esports division by signing 25 creators and organizations over the past six months, according to The Hollywood Reporter. The latest additions to that roster include Apex Legends streamer ImperialHal, Valorant player Hiko, and Maximum of WoW fame.

Other UTA signees include SuperEvan, Destroy, Methodz, AntonyChenn, Tuonto, Sommerset, lilsimsie, and Chic Included. Those creators stream some of the most popular games in the world, including Call of Duty, Fortnite, Genshin Impact, League of Legends, The Sims, and Rocket League.

ImperialHal’s game of choice, however, is Apex Legends. The FPS/battle royale hybrid is surging in popularity on Twitch — this month, it’s the seventh-most watched game on the streaming platform. Among that community, Hal (whose real name is Phillip Dosen) is one of the biggest stars. His Apex exploits have earned him a spot on Team SoloMid while also bringing 1.5 million followers to his Twitch channel.

One of the few games that boasts more Twitch viewership than Apex Legends is Valorant, and Hiko (real name Spencer Martin) plies his trade in that competitive scene. He is the captain of the Valorant team over at 100 Thieves, and like many of the gamers affiliated with that company, he is both an esports pro and an expert entertainer. He draws 1.7 million followers to his Twitch streams.

In terms of Twitch volume, World of Warcraft isn’t quite as popular as Apex Legends or Valorant these days, but Maximum (real name Arthur Maxwell Smith) has a lot of influence in that community. His guild Limit recently changed its name to Liquid Guild after signing with major esports org Team Liquid.

So, to recap: UTA is signing some of the top players on some of the top esports teams in the world. The agency’s ambitions in the competitive gaming scene come as no surprise when you consider the special purpose acquisition company (SPAC) it launched last year. The UTA Acquisition Corporation is a publicly-traded company that seeks to invest in “compelling intellectual property and communities” in the gaming industry. Former Nintendo president Reggie Fils-Aimé is the SPAC’s chairman, and the members of its high-powered board include Reddit co-founder Alexis Ohanian and experienced programming exec Nancy Tellem.

In addition to its new signees, other UTA clients include Twitch star Imane ‘Pokimane’ Anys (who has been partnered with the company since the launch of its esports division) and chess grandmaster-turned-streamer Hikaru Nakamura.