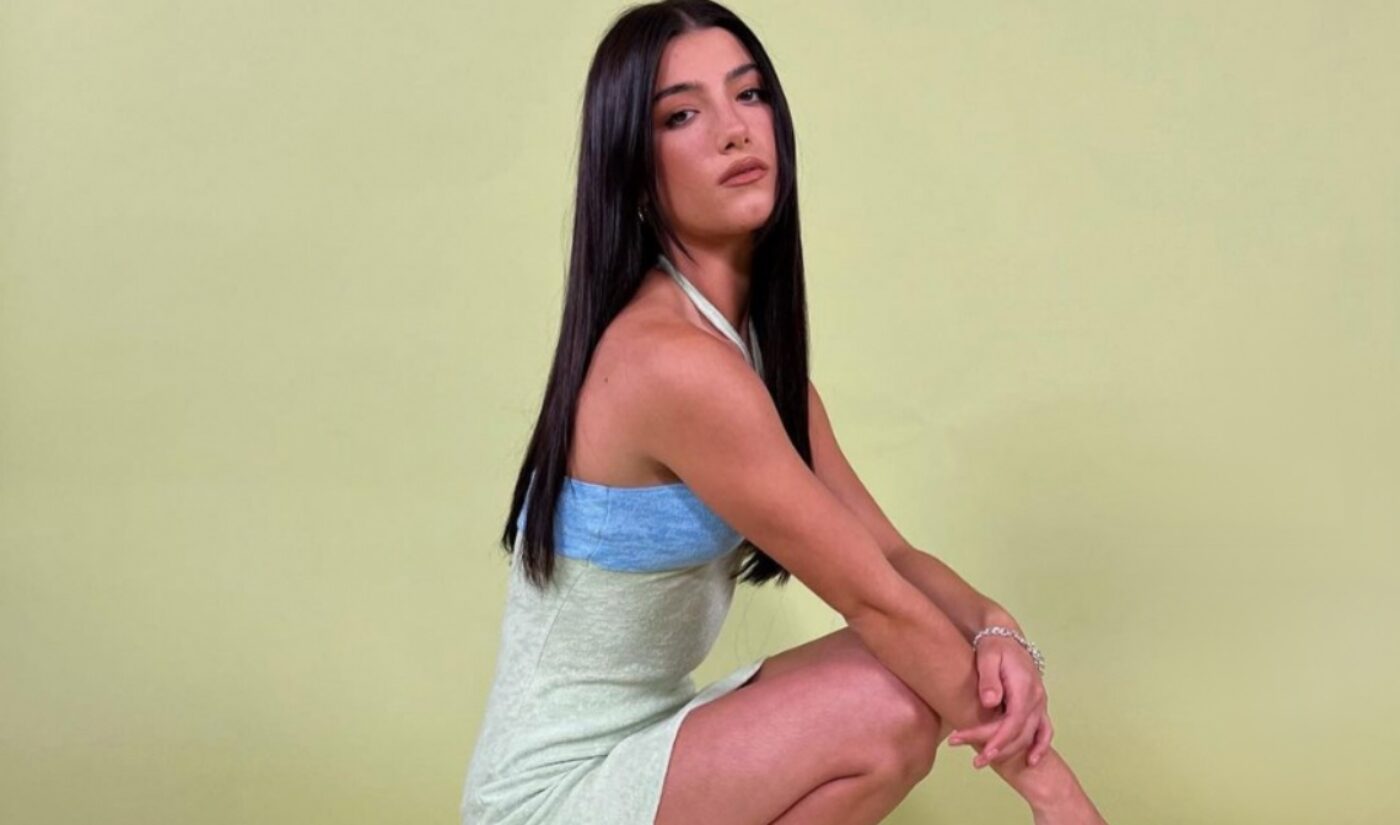 A few days shy of her 18th birthday, the TikTok star has been announced as the lead for Home School, a film that will be produced by Ryan Kavanaugh‘s Proxima Media and financed through the film exec’s Entertainment Stock Exchange.

Home School is a thriller that stars the younger D’Amelio sister as a teenager who encounters supernatural happenings after moving to a new town. Kavanaugh told Deadline that the film is trying to be “The Sixth Sense meets Get Out.” Should Home School succeed in that goal, it could be developed into a franchise with up to eight distinct thrillers starring D’Amelio.

D’Amelio’s foray into acting has a lot in common with Skill House, which features Sway LA co-founder Bryce Hall. Both movies are led by TikTok stars, both are produced by Kavanaugh, and both feature directors who have experience with popular horror franchises. Skill House director Josh Stolberg cut his teeth in the Saw universe, while Home School helmsman F. Javier Gutiérrez directed 2017’s Rings, a reboot of The Ring.

The similarities don’t end there: Both Skill House and Home School will be listed on the Entertainment Stock Exchange, which can be found at ESX.io. Kavanaugh’s funding platform allows individuals to finance certain film productions.

For the D’Amelio family, which includes Charli, big sister Dixie, and parents Heidi and Marc, working with a production crew is nothing new. The TikTok-famous unit has launched unscripted shows on platforms like Snap and Hulu, but Charli’s role in Home School will be her acting debut. She said that she felt an instant connecting with the film after reading its script for the first time. “I knew if I was going to do a movie, it needed to be something fun, edgy, and fresh,” D’Amelio added. “While the role will certainly be challenging and push me to learn to act and become Mira, it’s a fun ride and meant to be fun to make and fun to watch.”

D’Amelio’s 140 million TikTok followers are surely eager to watch her film debut, but they’re going to have to wait a minute. Home School is expected to enter production in July.