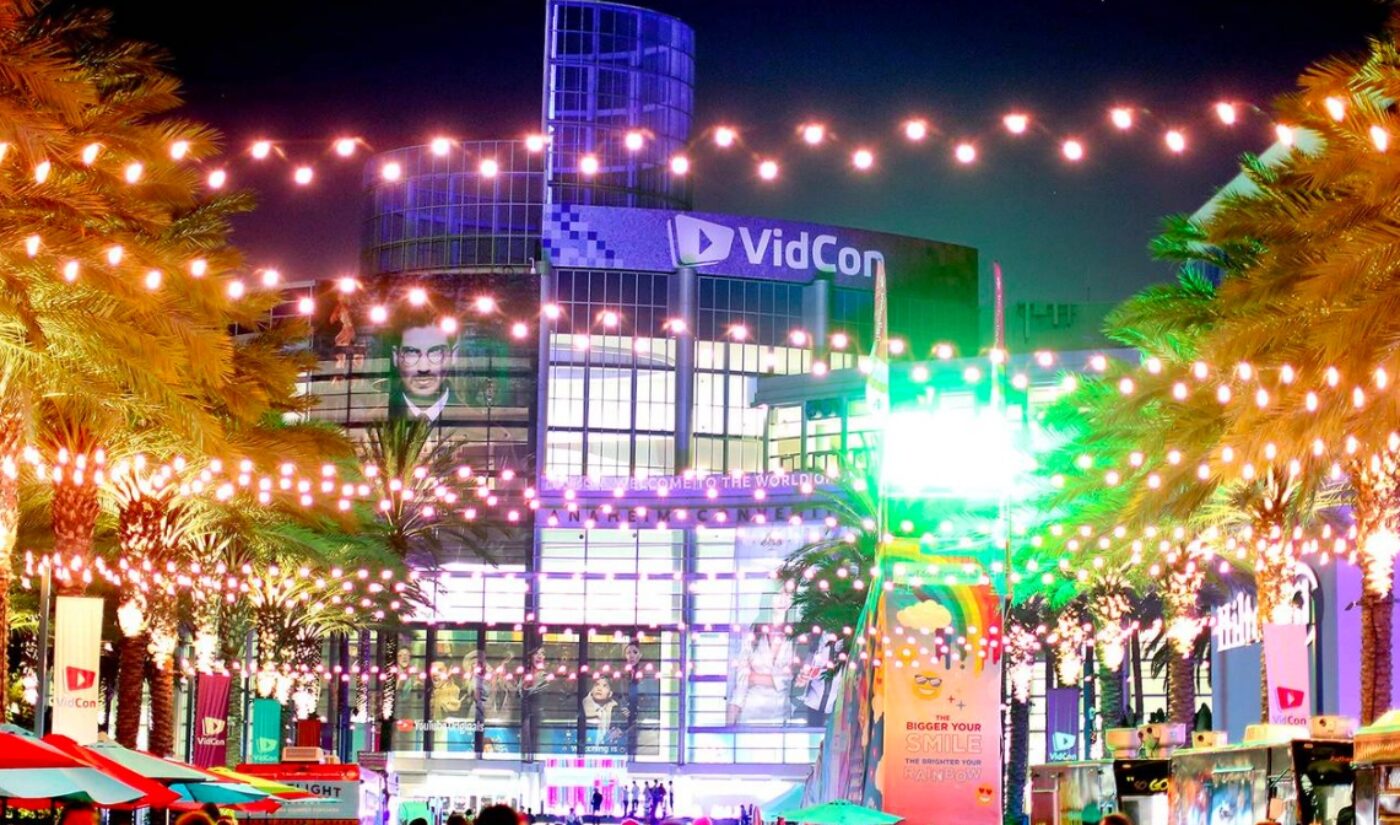 For the team behind VidCon, it’s been a long three years. But the creators, fans, execs, and media members who populate the online video industry will soon (fingers crossed!) be able to celebrate once again.

The annual gathering has released the full agenda for its 2022 iteration, which will take over the Anaheim Convention Center between June 22 and June 25. A host of industry professionals, corporate decision-makers, and enterprising creators are included in the lineup of speakers, and dozens of additional video stars have secured spots as Featured Creators for the upcoming bash.

With the agenda now set, the team behind VidCon must pray for no COVID-19 spikes between now and June. The global pandemic put the kibosh on the online video convention in both 2020 and 2021, though some meetings outside of the U.S. were able to go on. The most recent edition of VidCon Abu Dhabi, for example, occurred in December 2021.

To understand what we should expect from Anaheim’s next in-person VidCon, we have to time travel back to the last one. Hank and John Green, the intellectual brothers who co-founded the event, had recently sold it to Viacom. Changes were already afoot: VidCon 2019 featured the first-ever Innovation Showcase, which gave online video startups a space to show attendees what their brands are all about.

Both of those developments will play a key role in the 2022 version of VidCon. Pam Kaufman, President of Consumer Products and Experiences at Paramount, is the festival’s new leader, and she’s looking to “make up for lost time” this year. “Attendees can expect groundbreaking industry exchanges, insightful and impactful sessions from a diverse group of world-renowned leaders, creators and stars, and of course building in-person networking opportunities,” Kaufman said in a statement.

The Innovation Showcase will also return, with 12 startups getting their own demonstration area during the first two full days of the convention. Another change for this year concerns title sponsor TikTok. The buzzy video app wrested VidCon’s top sponsorship away from YouTube in 2021, though the latter company still sponsored a live stream of the events. After VidCon nixed the in-person portion of its 2021 gathering, TikTok re-upped as the title sponsor for 2022. Now the Bytedance-owned app will get its first true taste of that rarefied position (and YouTube will still have a live stream for those who can’t attend).

Ultimately, VidCon’s bread-and-butter is its combination of fan-facing meet-and-greets and industry-oriented sessions. The latter half of that combo boasts a loaded lineup. Confirmed speakers include Malik Ducard, who is leading Pinterest’s push into the creator economy; Bridget Dolan, who is doing big things as the Managing Director of YouTube Shopping; and Marcel ‘BasicallyIDoWrk’ Cunningham, who is both a YouTube star and the co-producer of the web series Gaming While Black.

If you want to hear what these people have to say IRL, you’ll need to pick up a VidCon pass. As per usual, the event’s tickets are divided across three “tracks,” one each for community members, creators, and industry professionals. Prices vary, so head over to this page if you want to scope out the situation.