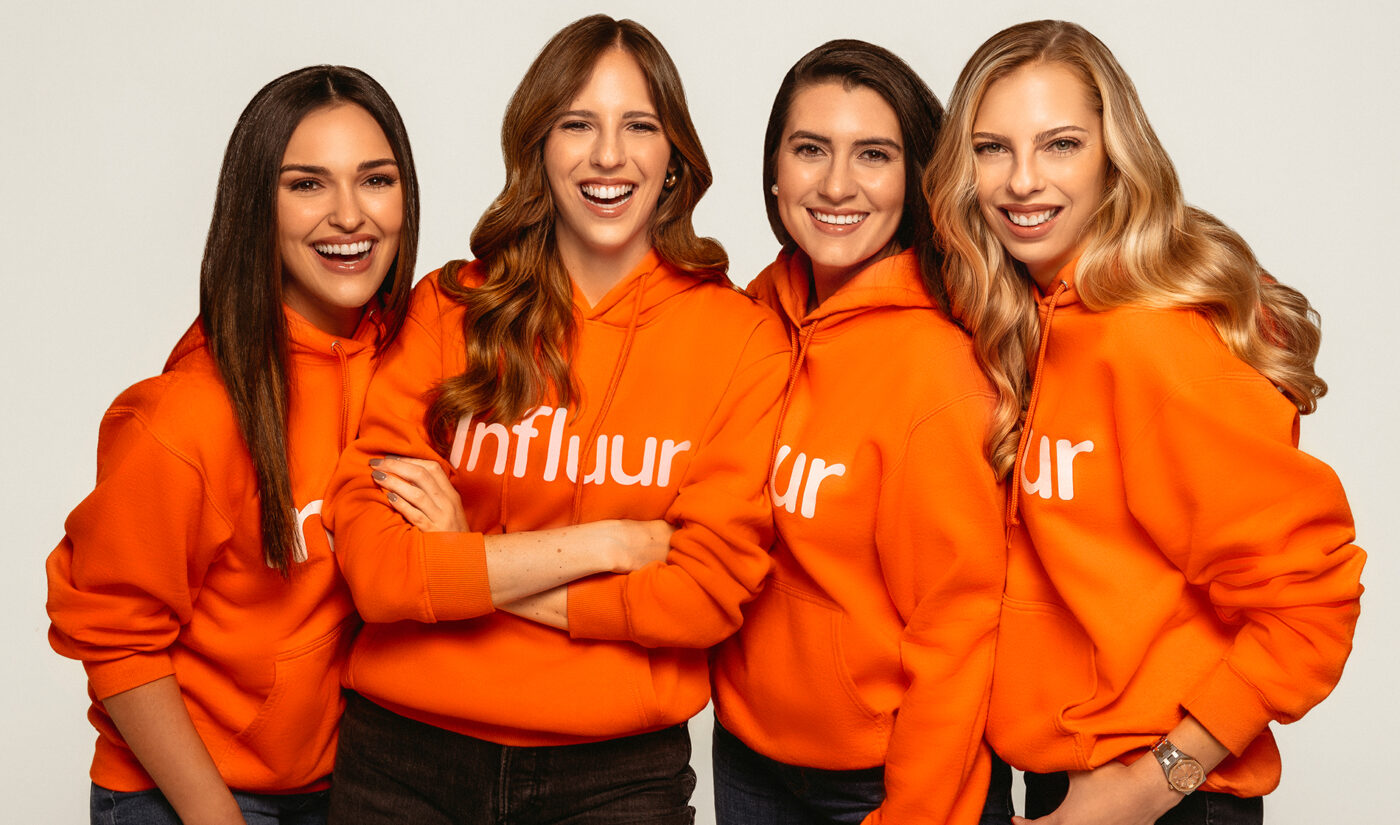 Sofia Vergara, Tommy Mottola, and Thalia are among the investors in a $5 million seed round for Influur, an influencer-brand marketplace launched by four Latina women.

Influur’s marketplace operates on a familiar model. It counts both brands and content creators as users. Brands post campaign briefs, and influencers who are interested in participating submit applications. Brands then pick and choose which creators they want to work with, and voilà.

The $5 million round brings Influur up to a total of $5.8 million raised, per Crunchbase. This round was led by venture capital firm Point72 Ventures, and along with the aforementioned film and music industry investors, included Luis Balaguer (founder and CEO of Latin World Entertainment), NEON16 CEO Lex Borrero, Magma Partners, H20 Capital, LatinWe, and Loud and Live.

“Influur was born from the communication struggles between influencers and brands, an experience we’ve all had at some point in our careers,” Angelini said in a statement. “Together with my co-founders, we created a streamlined solution built from the influencer perspective.”

“The Influur app is groundbreaking and will be completely disruptive to the way companies and influencers will be able to work and communicate together,” investor Mottola, former chairman and CEO of Sony Music Entertainment, said in his own statement. “Finally, there is a platform we can use to simplify the process of connecting with the right influencer. Influur is the full expression of diversity by having four powerful Latina founders leading the company.”

Influur says the fresh funding will be used to grow its presence in the U.S. and Latin America.