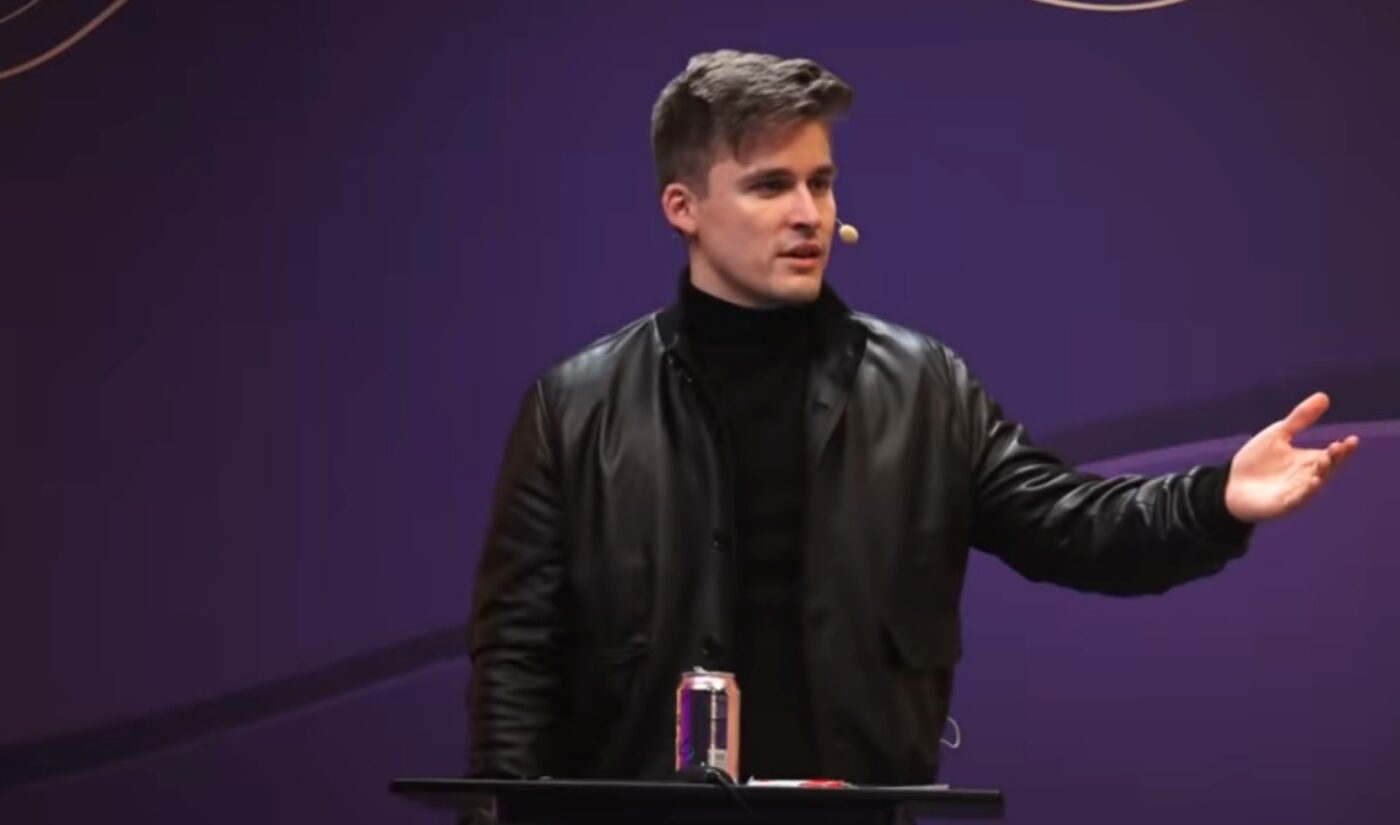 Ludwig Ahgren is going live — and I’m not talking about his stream.

The YouTube Gaming star, who is based in Los Angeles, will take the stage at Inglewood’s YouTube Theater on July 2, 2022. The event he will host there is being billed as the finale of his game show Mogul Money, which combines the format of Jeopardy! with the status of streaming stars.

A presale for the live show begins on April 20, but the ticketing window will officially open on April 22 via Ticketmaster. That will give Ahgren plenty of time to fill up the 6,000-seat YouTube Theater, which opened last year next door to Super Bowl host venue SoFi Stadium. If you can’t make it to Los Angeles in time for the show, you can also catch it on YouTube. Ahgren will stream all the shenanigans on his official channel.

The format for Mogul Money is almost exactly the same the one used by Jeopardy! Contestants choose “answers” from themed categories and must respond to them in the form of a question. The big differences between the two shows are the relaxed nature of Mogul Money‘s banter and the high-profile nature of its competitors. Ahgren is hardly as sage of a host as Alex Trebek was, but the casual, funny nature of his presentation is part of his appeal. He’s not afraid to rib his contestants after a wrong answer, no matter how famous they may be. Previous Mogul Money players have included streaming stars like Mizkif, Pokimane, and Sykkuno.

When Ahgren first launched Mogul Money, he was streaming alongside many of the contestants on Twitch. When the 26-year-old creator signed his landmark contract with YouTube Gaming last year, his game show migrated platforms with him. His management team at Loaded helped negotiate his exclusive streaming deal with YouTube, and the Santa Monica-based company is also co-producing the upcoming live event.

“There are so many viewers and fans of Mogul Money, I wanted to make the finale extra special by doing the show in-person with a live audience,” Ahgren said in a statement. “The contestants will feed off the energy of the crowd and it’ll make for a great show.”

We’re now wondering who those contestants will be. They haven’t been announced yet, but since this is the series finale of Mogul Money, I’m expecting Ahgren and his team to roll out the red carpet. There will be a cash prize on the line, as well as the title of “official Mogul Money champion,” so I’m sure there are plenty of hyper-competitive streamers who would be willing to take Ahgren’s game show for a spin.