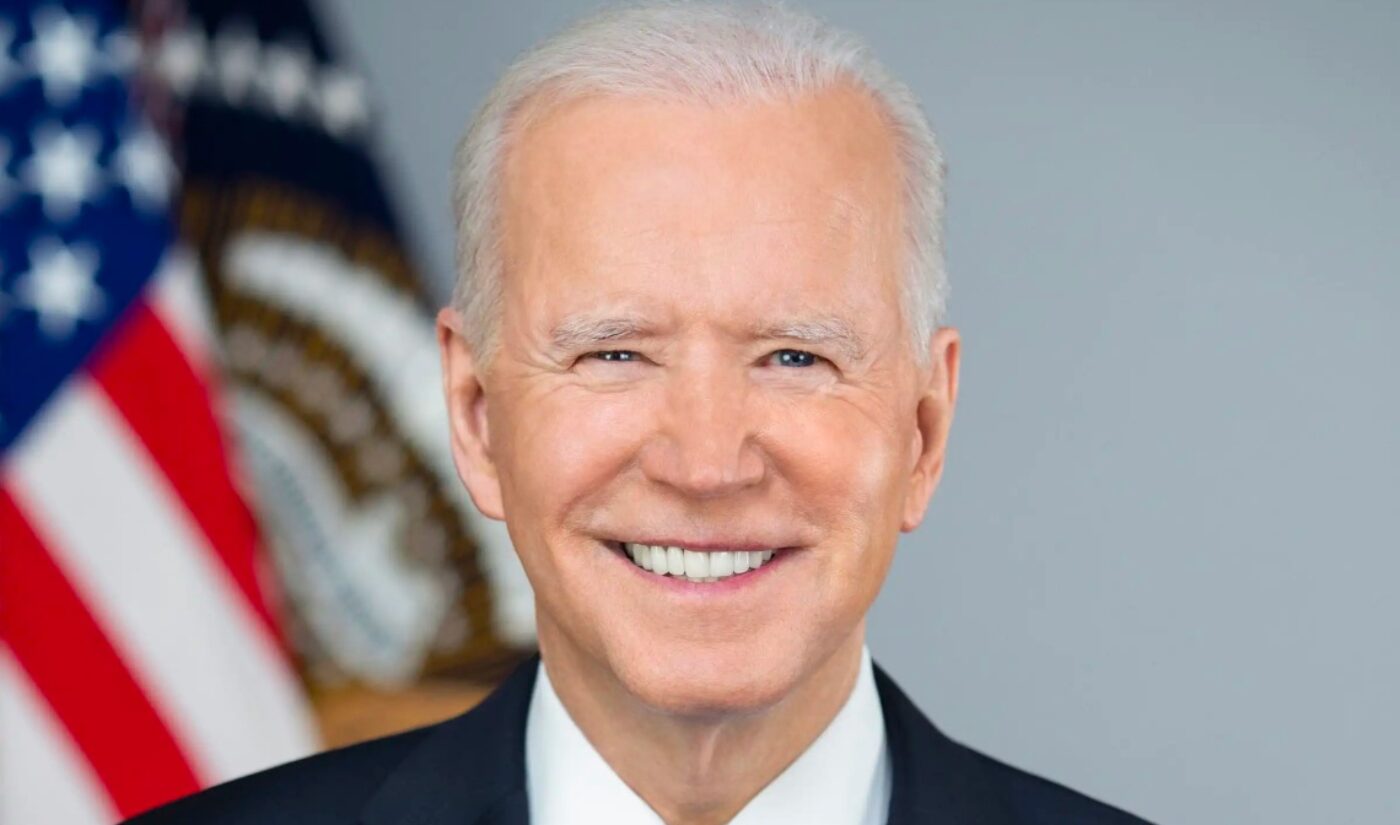 President Joe Biden‘s administration can’t get enough of TikTok — and neither can the nonprofits and PACs that support him.

Just two weeks after a pro-Biden nonprofit launched videos supporting the President on the popular social app, a PAC in the president’s corner is making its own moves. American Bridge, which describes itself as the “largest research, video tracking, and rapid response organization in Democratic and progressive politics,” has launched a “six-figure” influencer marketing campaign that will promote the Biden agenda on platforms like TikTok and Instagram ahead of this year’s midterm elections.

The campaign is part of a larger “nine-figure” push that will incorporate podcasts and other pieces of paid media, according to The Verge. Since taking overt political stances on social media can be dicey, American Bridge is dressing up its pro-Biden talking points as more natural pieces of content. The Verge shared an Instagram video posted by the musician Logan Alexandra in which she sneaks in some of Biden’s first-term accomplishments while sharing a wide array of positive headlines.

Alexandra only has about 7,000 followers on her Instagram, though she counts another 269,000 on TikTok. Her status as a mid-tier creator makes her a pretty typical partner for this s campaign. American Bridge is relying on microinfluencers, many of whom have fewer than 100,000 followers, to spread its messages. The PAC seems less interested in how many followers these creators have and more interested in where those followers are. The campaign is targeting viewers in states like Pennsylvania, Georgia, and Arizona, where contentious elections have the potential to reshape the political landscape this November.

There’s also a secondary goal in play here: American Bridge wants to make connections with creators in case it needs to call on the online video community again. “We’re looking at engagement, statistics and benchmarks like that. We’re looking at what the comments are like,” American Bridge political director Allyson Marcus told The Verge. “And mostly, I think what is unique about our program is we’ve built really strong relationships with these creators.”

That maneuver is right out of the Biden administration’s playbook. Last month, the President’s comms team briefed TikTok stars on the political situation in Ukraine. That Zoom meeting allowed the White House to network with the next generation of influencers, who could prove to be invaluable political assets if they choose to support the Biden agenda on social media.

A naysayer would argue that Biden’s supporters are misstepping by trying to get hip with Instagram and TikTok. That’s a defensible argument, though the administration appears to be taking an “all news is good news” approach to social outreach. Its previous attempts to connect with the cool kids were met with ridicule — particularly from Republicans — but they also generated significant viewership. A vaccination-oriented collab between Biden and the Jonas Brothers got 50 million views in 24 hours, no matter how cringey it may have been.

So there you have it: Team Biden is now fully committed to the social web. Of course, if the President really wants to gain the support of Gen Z, he could make good on his promise to forgive student loan debt.