Bryce Hall is starring in a horror movie that satirizes TikTok 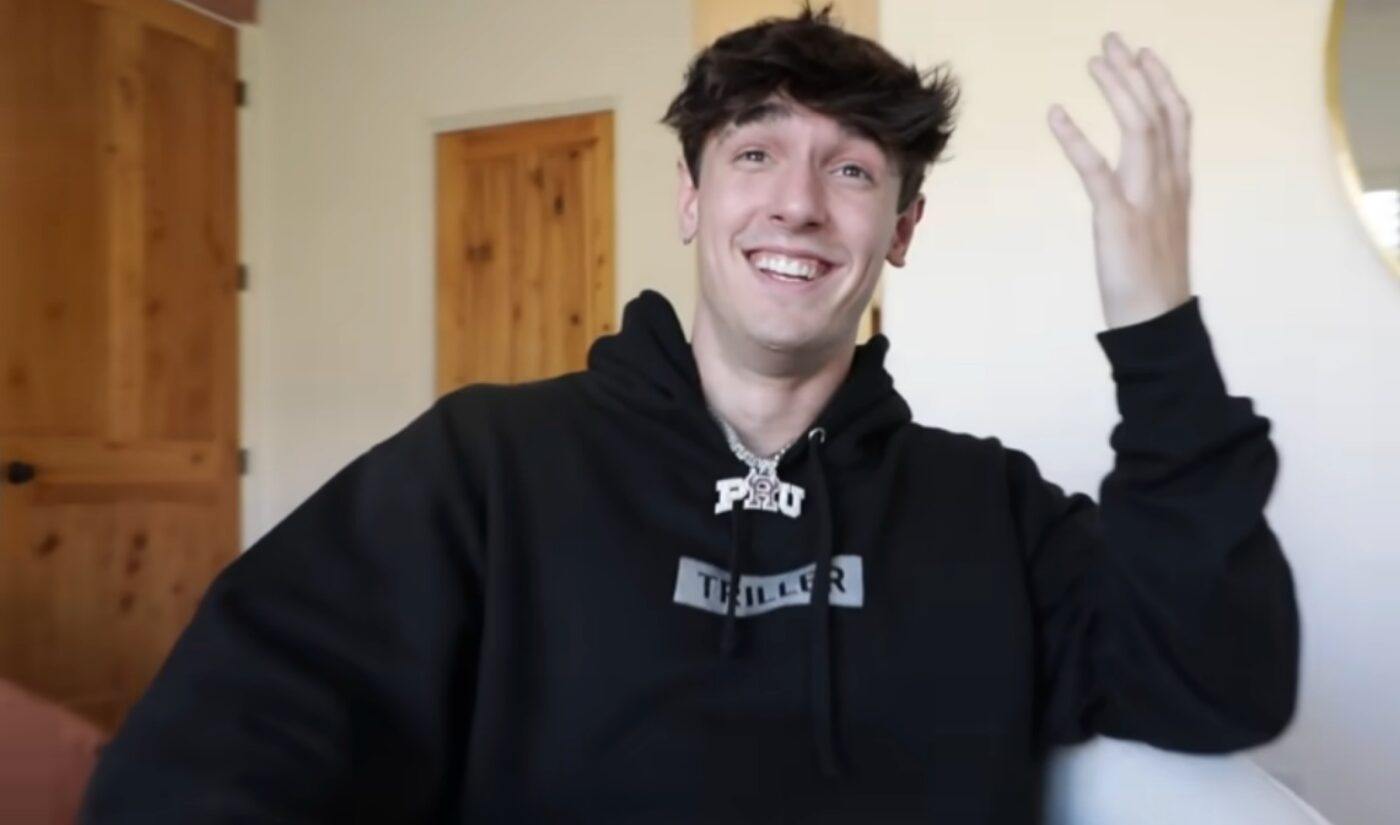 Bryce Hall‘s 2021 included a main card fight in the ill-fated Battle of the Platforms and some gains for the energy drink business he runs alongside his one-time Sway LA housemate Josh Richards. Based on recent news, it would seem that Hall’s 2022 will be just as jam-packed. The 22-year-old influencer, who first rose to prominence on TikTok, will star in Skill House, an upcoming horror movie that will satirize TikTok.

Skill House is directed by Josh Stolberg, who is known for his work in the Saw cinematic universe. For his link-up with Hall, he will work within his signature genre while sending up the absurdity of influencer culture. The film’s title suggests that it will specifically hone in on the “creator houses” that have become communal residences for TikTok stars. L.A.’s Sway House, which Hall co-founded and helped make famous, will serve as a filming location for the flick.

Stolberg told The Wrap that his kids are more excited about this project than any other movie he’s ever worked on. “When a young kid from Maryland, like Bryce, with nothing but a cell phone and a ring light, can attract tens of millions of followers on TikTok and Instagram, it evens the playing field for everyone,” Stolberg said. “But there’s a dark side to this new entertainment landscape, and I’m excited to flip that rock over.”

Speaking of the dark side of social media, Skill House will be produced by someone whose litigious actions have generated a fair bit of controversy. Ryan Kavanaugh, co-founder of the TikTok competitor Triller, is helming the horror movie through his Proxima Studios banner. Skill House is reportedly based off an “original idea” of Kavanaugh’s, and it will be one of the first projects to go live on his Entertainment Stock Exchange (ESX). Via the Exchange, fans will be able to invest in the movie while it’s still in production.

It’s not surprising to see Kavanaugh and Hall teaming up for a movie. Hall controls one of the most popular accounts on Triller; his videos there are seen by 1.7 million followers.

Skill House will be Hall’s most significant acting role to date, but it will not be his first appearance in a motion picture. Last year, he scored a bit part in He’s A That, which was a star vehicle for his ex-girlfriend Addison Rae.