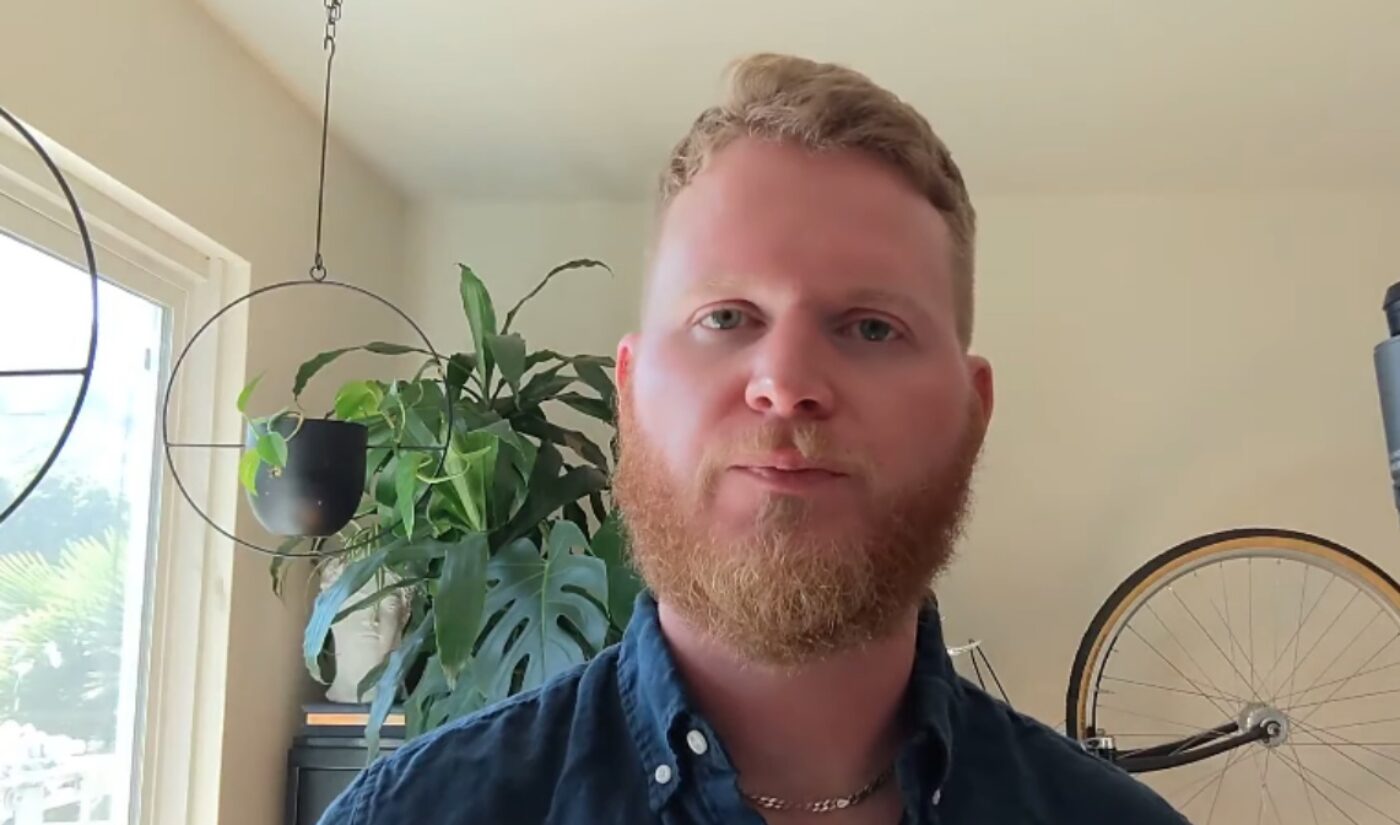 According to YouTube’s latest Creator Insider video, there are some updates coming to your channel’s “Videos” tab.

Now, when searching through a channel’s archive on iOS and Android, viewers can utilize some filtering options that weren’t available before. It is now possible to sort by video type, so that you can single out a creator’s short-form clips, find their live streams, or look at everything else that doesn’t fall into those two categories.

The new feature sounds similar to the one that  Susan Wojcicki hinted at during a recent interview with Ludwig Ahgren. The streaming star told the YouTube CEO that he wants his streams, videos, and Shorts to be separated from one another, and Wojcicki told him that her team is “working on it.” The new filters aren’t exactly the “dream” Ahgren envisioned, but for consumers who what to isolate individual formats, they’ll do the trick.

The Creator Insider video explains that one existing filter is being “deprecated.” YouTube is making it more difficult to sort a video library from oldest to newest, and if you don’t understand the reason for this change, your old videos must not be that embarrassing. Some creators are so ashamed of their rough early work that they opt to hide it rather than publicly display it, but going forward, the only way to find those aged clips will be to manually scroll to them. That means that if you want to put a barrier between your viewers and your old videos, all you need to do is make a lot of new ones.

Right now, the expanded filters are only available on Android and iOS.

The new filtering system is the most notable update mentioned in the latest Creator Insider video, but other features were discussed as well. We got a little more info about YouTube’s timed reactions, which viewers will start seeing more frequently. Though this feature has been tough to spot in the wild (I haven’t gotten a chance to give it a try myself), but observant viewers “should start to see the ability to leave timed reactions” on videos they watch.