On The Podcast: News outlets are slapping themselves to be “FIRST!” 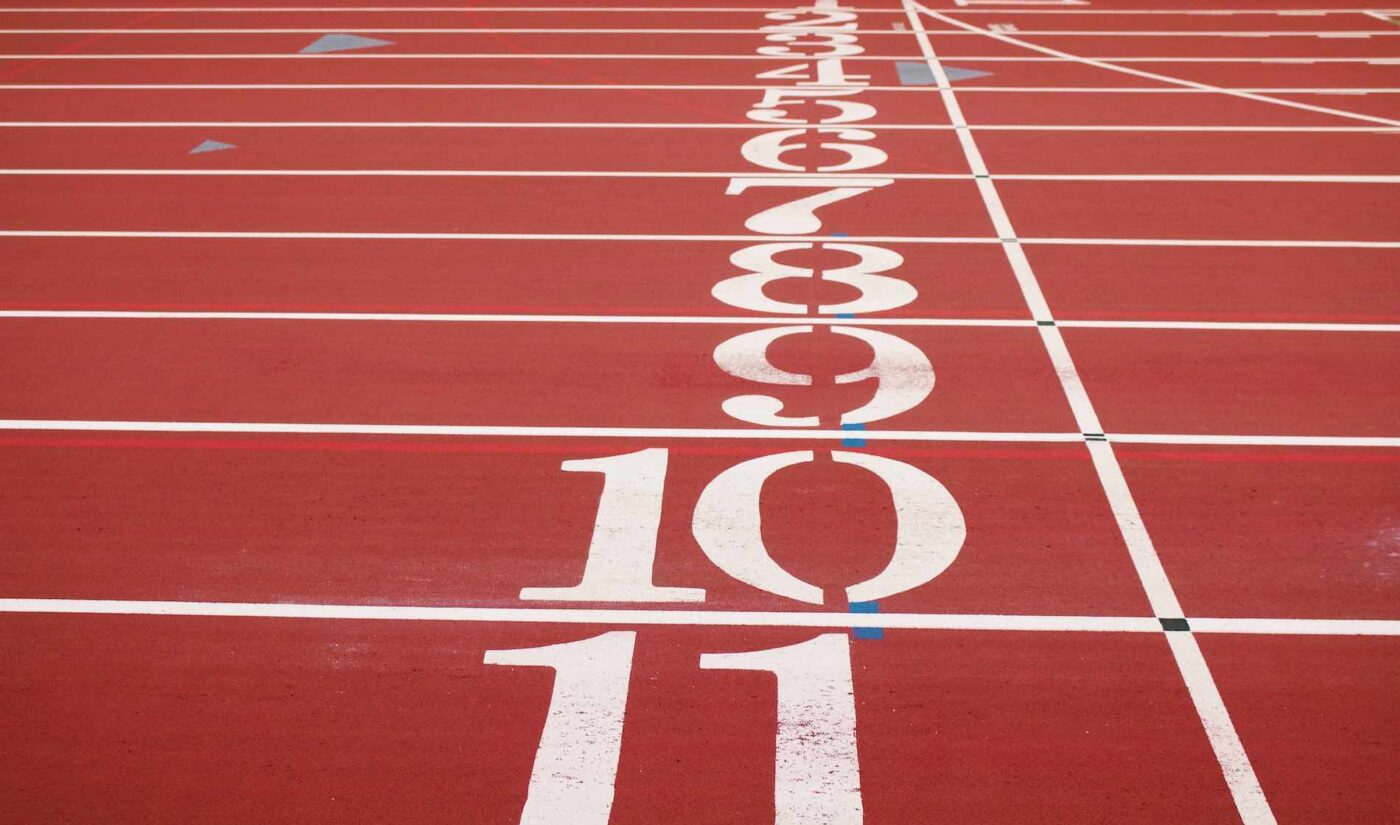 Photo by Kolleen Gladden on Unsplash

Will Smith slapped Chris Rock at the 94th Annual Academy Awards on March 27, 2022 at approximately 10:28PM ET. Around 38 minutes later at approximately 11:06PM ET, Guardian News posted an un-bleeped clip of the incident to their YouTube channel under the title “Watch the uncensored moment Will Smith smacks Chris Rock on stage at the Oscars, drops F-bomb“.

16 hours later, that 1-minute-and-23-second upload had amassed more than 48 million views and easily became the most-watched YouTube video ever* within a 24-hour period. (*Not including music videos, movie trailers, or YouTube Rewinds). The previous record-holder was MrBeast, whose take on Squid Games got 42.6 million views within a day after upload.

Guardian News’ video currently has 93 million views, which helped push its March 2022 viewership total to over 234 million. That’s roughly 5x the viewership the channel does on an average month. It also added 250,000 new subscribers in the same timeframe, brining its total to over 2.5 million. That’s the most subs the channel’s added in any single month over the last three years.

All those stats are to illustrate the point that 1) this video got a lot of views and 2) Guardian News’ YouTube channel greatly benefited from it. Which leads me to 3) for global phenomena that can be captured within the lens of some sort of video camera, it’s n0-holds-barred race to see who can post the footage to their YouTube channel first to reap the ensuing rewards.

A quick YouTube search reveals Guardian News was the first to upload – or was very close to being the first to upload – a video of the The Slap to the world’s largest video sharing site. There’s a clip from the relatively unknown channel Lee’s World was posted two minutes later at 11:08PM ET. It has 17 million views. ABC News posted its clip at 11:31PM ET, a full 25 minutes after the Guardian’s. Its view count is at 9.6 million. (Yes, it’s censored, so that’s part of the reason it has 1/10 the viewership of the Guardian News’ upload, but still.)

I can’t be certain, but Gaurdian News’ upload achieved such incredible viewership because the outlet was fast and because the channel had an established, sizable audience. Digital teams of other news outlets are taking notes for whenever there’s another international entertainment event. Or at least they should be.

You can hear me yap all about this – as well as the forensic searchers conducted by Redditors into every piece of captured footage on the Pinkett-Smiths ever – in one of our latest installments of Creator Upload. Subscribe on Apple Podcasts or whenever you listen. You’re going to dig it.