TikTok has commissioned a musical about TikTok 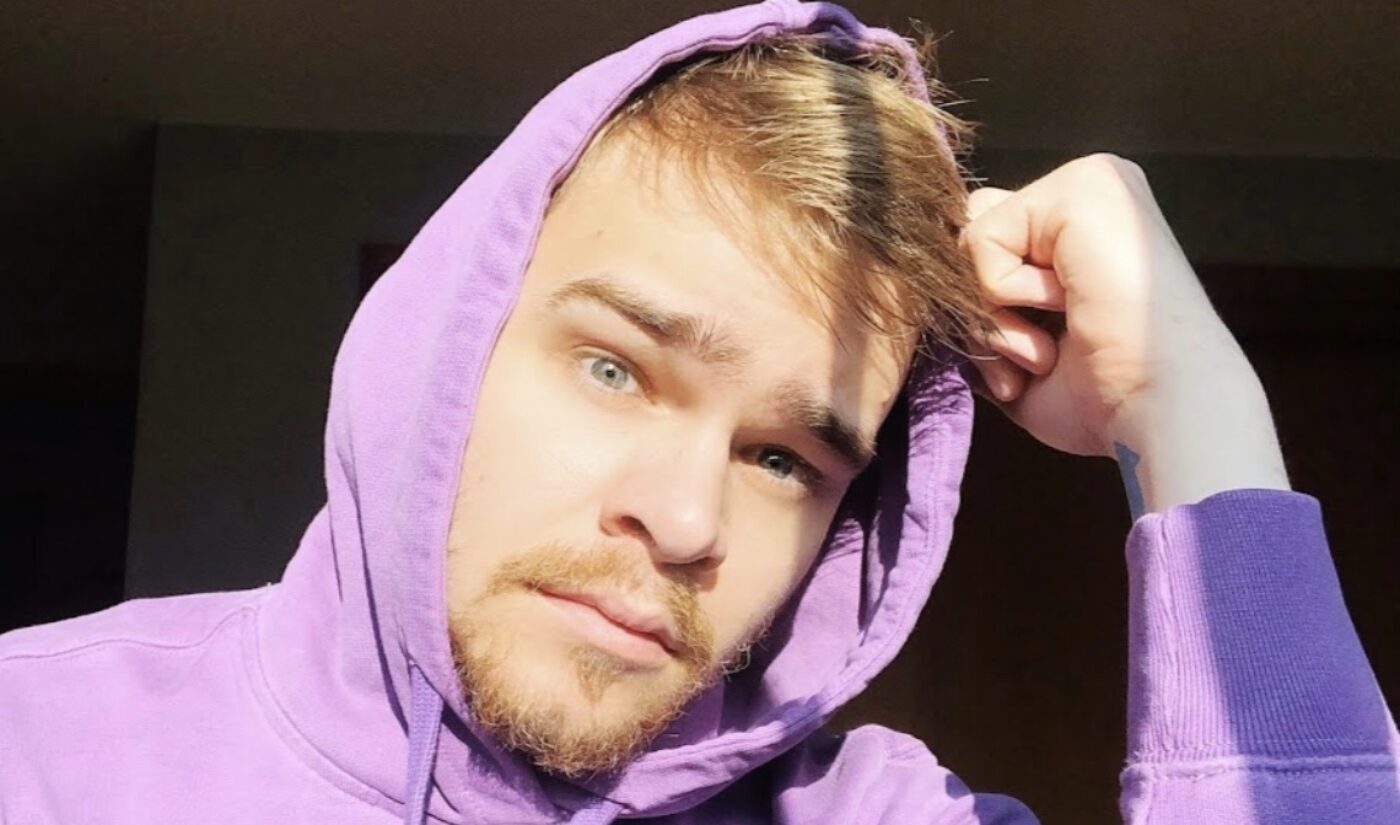 Last Sunday, the Unofficial Bridgerton Musical became the first Grammy winner to originate on TikTok, and the next award-winning musical to come from the short-form community may be produced by TikTok itself.

The video app has tapped Daniel Mertzlufft (pictured above), the creative force behind the 2020 smash hit Ratatouille: The Musical, to spearhead a show called For You, Paige. The upcoming musical, which will be performed and streamed on April 14, will be produced by TikTok, about TikTok, and live on TikTok.

The story of For You, Paige (get the pun?) is “inspired by real TikTokers,” according to a press release announcing the musical. It will follow Landon (Roman Banks) and Paige (played by Sri Ramesh) as they deal with the ramifications of viral fame. When a song parody they write hits it big (we’re getting pretty meta here), their friendship is tested. Song titles from the show include “Playing in My Key,” “Out of My Mouth,” and “Beyond the Dome,” according to Variety.

Mertzlufft himself is the subject of a viral success story. During the COVID-19 pandemic, he found a Ratatouille tribute song written by Emily Jacobsen and arranged it as if it were the closing number from a musical. Other theatre people on TikTok chimed in to contribute sets, songs, and choreography, and the theoretical Ratatouille musical soon became an actual one. At the start of 2021, a star-studded production of Ratatouille: The Musical was streamed online. It ultimately raised more than $2 million for the Actors Fund.

Ratatouille: The Musical was a team effort, and For You, Paige will be equally collaborative. Several TikTok creators will join the production alongside Mertzlufft. Songwriters will include Julia Riew, Katherine Lynn-Rose, RJ Christian, Blake Rouse, Morgan Reilly, Alex Engleberg, and Kate Leonard. The orchestrations will be done by Macy Schmidt, who was included in Forbes’ most-recent 30 Under 30 list.

The plan is to stage For You, Paige at a theatre in New York on April 14. The performance will be streamed on TikTok’s official account beginning at 7 PM ET.

More information about For You, Paige is available via a TikTok blog post.