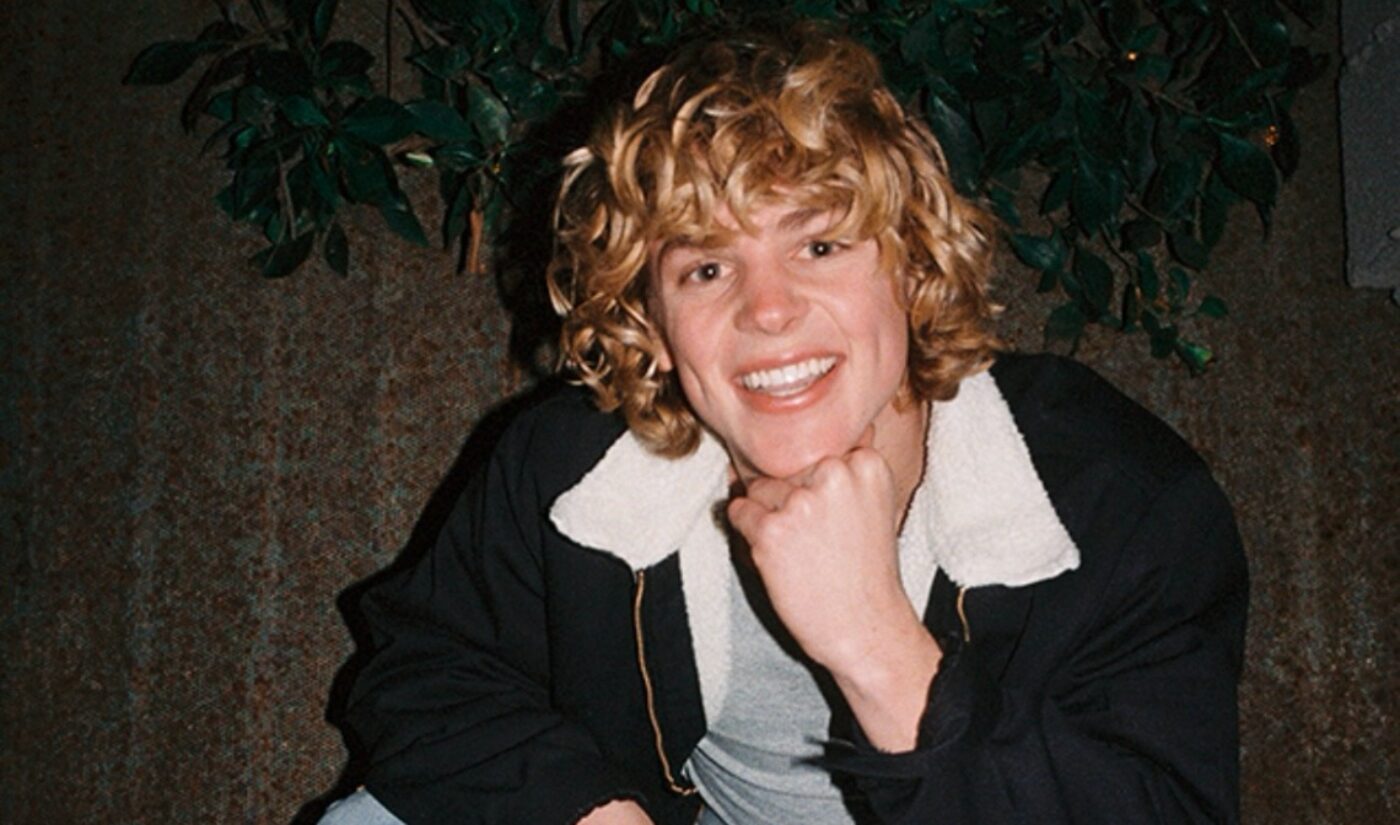 Just a few months after its first birthday, Wheelhouse DNA is expanding. The digital entertainment unit, which is an arm of Jimmy Kimmel and Brent Montgomery‘s media company Wheelhouse, has announced the launch of a talent management division called Additive Creative.

The ‘DNA’ in Wheelhouse DNA stands for “digital ‘n’ audio,” and the creators who will be repped by Additive Creative fit into those categories. On the digital side of the coin, the most notable signee is founding Hype House member Jack Wright, who has more than 10 million followers on TikTok. Wright appeared in a recent Netflix series about Hype House, which was produced by Wheelhouse’s Spoke Studios.

“We originally launched Wheelhouse DNA because we saw how influencers had drastically changed the content landscape in engaging directly with their massive fan bases,” said Wheelhouse chief strategy office Ed Simpson in a statement. “Though the appetite for influencer content remains strong, many creators lack the professional production experience, relationships and guidance necessary to establish legacy careers. We’re confident that through Wheelhouse’s development and producing apparatus, our new Additive management division, and our savvy executive team, we will be able to help talent navigate these waters and build out their businesses.”

Though Additive Creative will open up new opportunities for its creative clients, Wheelhouse DNA will still work closely with creators who are outside its management network. When the digital media firm opened its doors last year, one of its first big projects was a collaboration with beauty influencer Nikita Dragun. That partnership is now moving ahead, with Wheelhouse producing the creator’s new show Dear Dragun. Wheelhouse also has pacts in the works with fashion TikToker Anthony Reeves and musician Alex Warren.

In these deals, Wheelhouse works closely with the creators’ managers (e.g. Nikita Dragun’s team at Slash Management). Now that Kimmel and Montgomery’s company has brought some of the talent management duties into its own wheelhouse, it will be able to take several different approaches to content production.