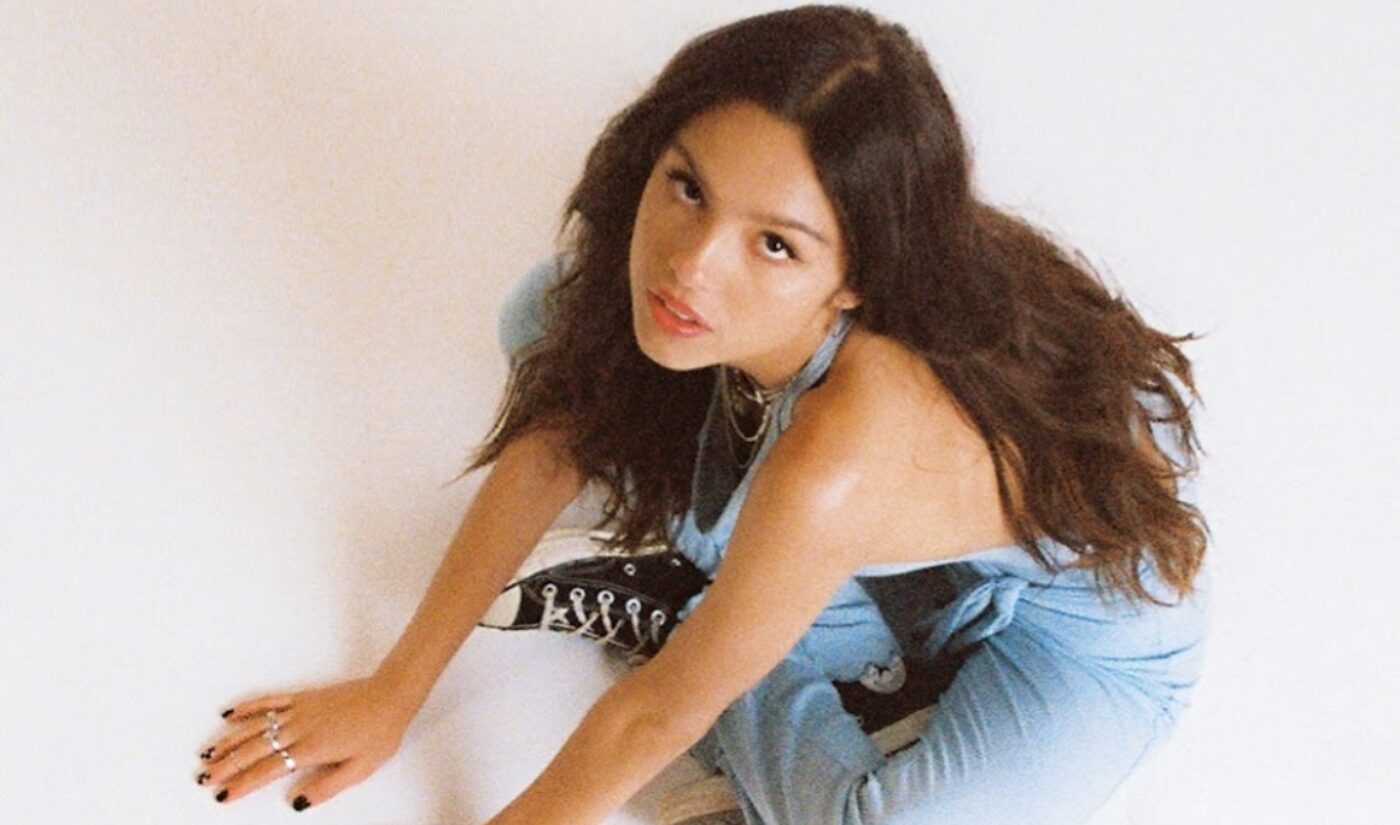 The 2022 Oscars were a groundbreaking night for digital media, with AppleTV+ becoming the first streaming service to win Best Picture. A week later, the Grammy Awards displayed a similar trend, with TikTok exerting a significant influence on the night’s winners.

Two trophies went to artists whose music got big thanks to its proliferation on the popular short-form video app. Singer Olivia Rodrigo (pictured above) won Best New Artist thanks in large part to the 13.4 million fans who follow her on TikTok. Meanwhile, in the Best Musical Theater Album category, Emily Bear and Abigail Barlow‘s ‘Unofficial Bridgerton Musical‘ rode its TikTok virality to a triumph.

Rodrigo’s song ‘Driver’s License’ was one of the biggest hits of 2021, and it spawned TikTok trends as it boosted its performer to pop star status. The 19-year-old Rodrigo already had several Disney Channel roles to her name by the time she arrived on the music scene, but several of the artists she beat out for the Best New Artist title were relative unknowns before their songs were used in TikTok memes. The Kid Laroi, Baby Keem, Glass Animals, and Saweetie were all Grammy nominees the year after their music spawned viral success stories.

For ‘Unofficial Bridgerton Musical,’ the path from TikTok to Grammy night is far more direct. Bear and Barlow co-created their tribute to the Netflix romance series Bridgerton while cooped up during the COVID-19 pandemic. The songwriting duo shared songs from the musical one at a time on TikTok, and it wasn’t long before they were receiving millions of views on their respective accounts.

While accepting their award (which they earned by beating out Andrew Lloyd Webber), the ‘Unofficial Bridgerton Musical’ creators thanked the fans who were responsible for putting them up on that stage. “A year ago when I asked the internet, ‘What if ‘Bridgerton’ was a musical?’ I could not have imagined we would be holding a Grammy in our hands,” Barlow said. “We want to thank everyone on the internet who has watched us create this album from the ground up, we share this with you.”

Even the +1s at the 2022 Grammys boasted big-time TikTok cred. Addison Rae attended the ceremony because her boyfriend Omar Fedi was nominated for co-producing the Lil Nas X song ‘Montero (Call Me By Your Name)’. Some Twitter critics lashed out at Rae, claiming that TikTok has nothing to do with the Grammys. Based on this year’s results, those haters might want to rethink their statements.