On The Podcast: Can I just, like, make my own algorithms? 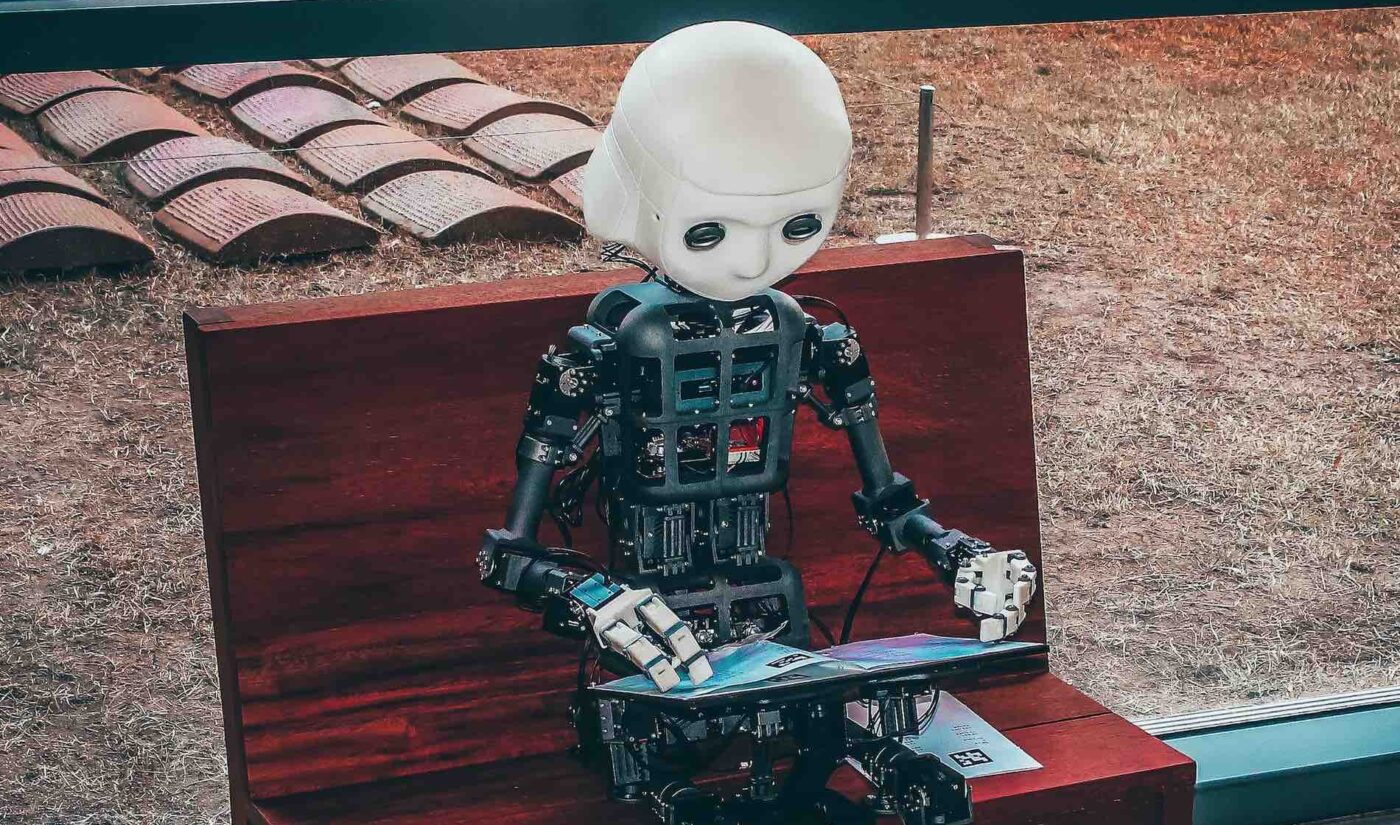 Head of Instagram Adam Mosseri released an Instagram video on March 23 that explains Instagram’s new approach to feeds. There are now three of them:

For whatever reason, Mosseri didn’t define the Favorites feed as deterministic, despite it seemingly being composed entirely of Favorites that are determined by the user.

If you said, “Josh, you seem oddly obsessed with the semantics here,” you’d be 100% right! But, in my defense, it’s not everyday the head of one of the most used social media platforms on the planet puts out a video that’s meant to inform the masses about fundamental shifts in user experience and uses what the Journal of Reading Behavior would define as a “Rare Word” in order to do so. Also, it’s confusing to just use it once when I think he’s describing two like things. So does that mean the Following feed is deterministic, but the Favorites feed is not? And if they both are, then why didn’t he use the same adjective to describe each one?

Linguistic decisions aside, I like the idea of multiple feed options. A lot. Giving users more choice about their experience on a social app is a daunting task, but if executed correctly could be game changing. I just wish Instagram would take it further.

How about an algorithmic feed for a defined number of your interests? Say you could select three or four or an infinite amount of Content Vertical feeds, and those feeds would surface content from handles you’ve followed specific to that vertical, plus whatever the algorithm decides. So in addition to seeing your home renovation, travel, cooking, and whatever other content all in one feed, you could have a separate feed for each. Each feed could then also take you deeper, surfacing more esoteric content from that vertical that you wouldn’t have been exposed to otherwise.

Could be cool, right? I think so, too. And you can hear Lauren effusively agree with me in our latest installment of Creator Upload. Subscribe on Apple Podcasts or whenever you listen. You’re going to dig it.