On The Podcast: Grocery shopping. But viral. 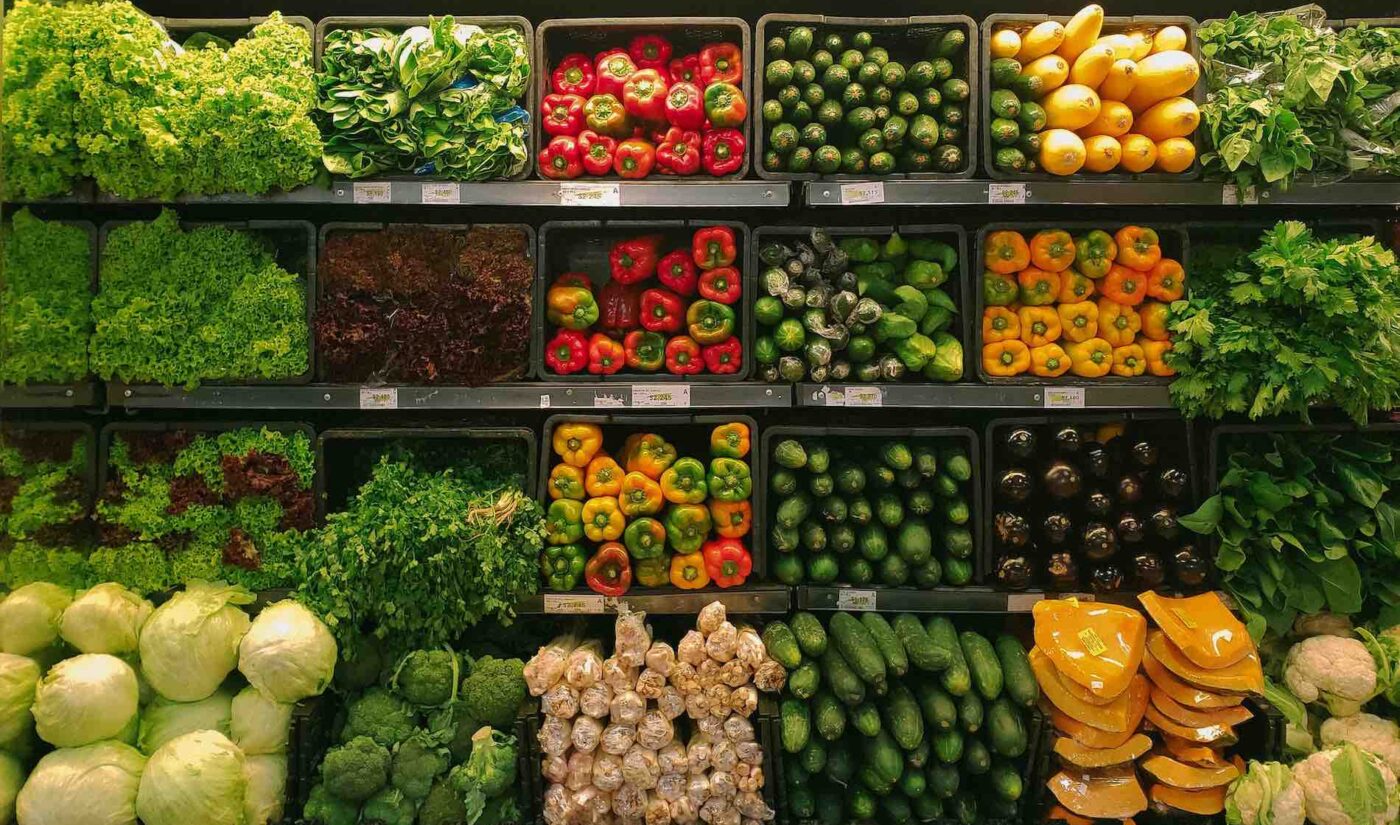 Photo by nrd on Unsplash

Chef Dominique Ansel released the Cronut on May 10, 2013. The night before this article from Hugh Merwin appeared in Grub Street. It defined the newfound pastry – it’s “part croissant and part doughnut,” obv – and expounded upon the “sheer implausibility and engineering genius” that goes into such a creation. Ansel sold them for $5 a piece out of his eponymous bakery. Within 3 days there was a line of 100 people around the block. Within two months, enterprising individuals were re-selling cronuts for $40 a piece. Two years later, dozens of people were still queueing up hours before the bakery opened.

I’m unaware of the length of the line outside the Dominique Ansel Bakery at any point post 2015. But humanity-shifting global events aside, I doubt it’s very long. That’s not a knock against Ansel or his cronut. It’s just that the world has moved on. Frenzies for viral edible ephemera sourced from appearances in HBO or an NYC media publication gave way to fanatics for Instagram-ready restaurant items, which have now been supplanted by the fervid creation of recipes found on TikTok.

What’s the best part of that evolution? Well 1) the ease of the creation and consumption of short-form video allows you to now capture on camera and post to the world your interpretation of  the latest viral foodstuffs from the familiar confines of your own home. Which means 2) you don’t have to stand in any lines. I emphasized “you” in that last sentence because someone – just not you – probably will have to stand in line.

TikTok and Instacart have recently partnered on a feature that will allow viewers to grocery shop directly from videos. It’s currently only for a select group of creators and a select number of recipes from Hearst publications (like Delish or The Pioneer Woman Good Housekeeping, and Country Living), but that will likely expand. And then if it works for TikTok, you could expect every single other video platform to come up with their own “innovative shopping from the scroll experience” (or whatever synonym they’ll use for “copying TikTok”).

Acute ingredient shortages and pontifications on the gig economy notwithstanding, this is awesome. And you can hear Lauren and I say as much in our latest installment of Creator Upload. You can subscribe on Apple Podcasts or whenever you listen. You’re going to dig it.