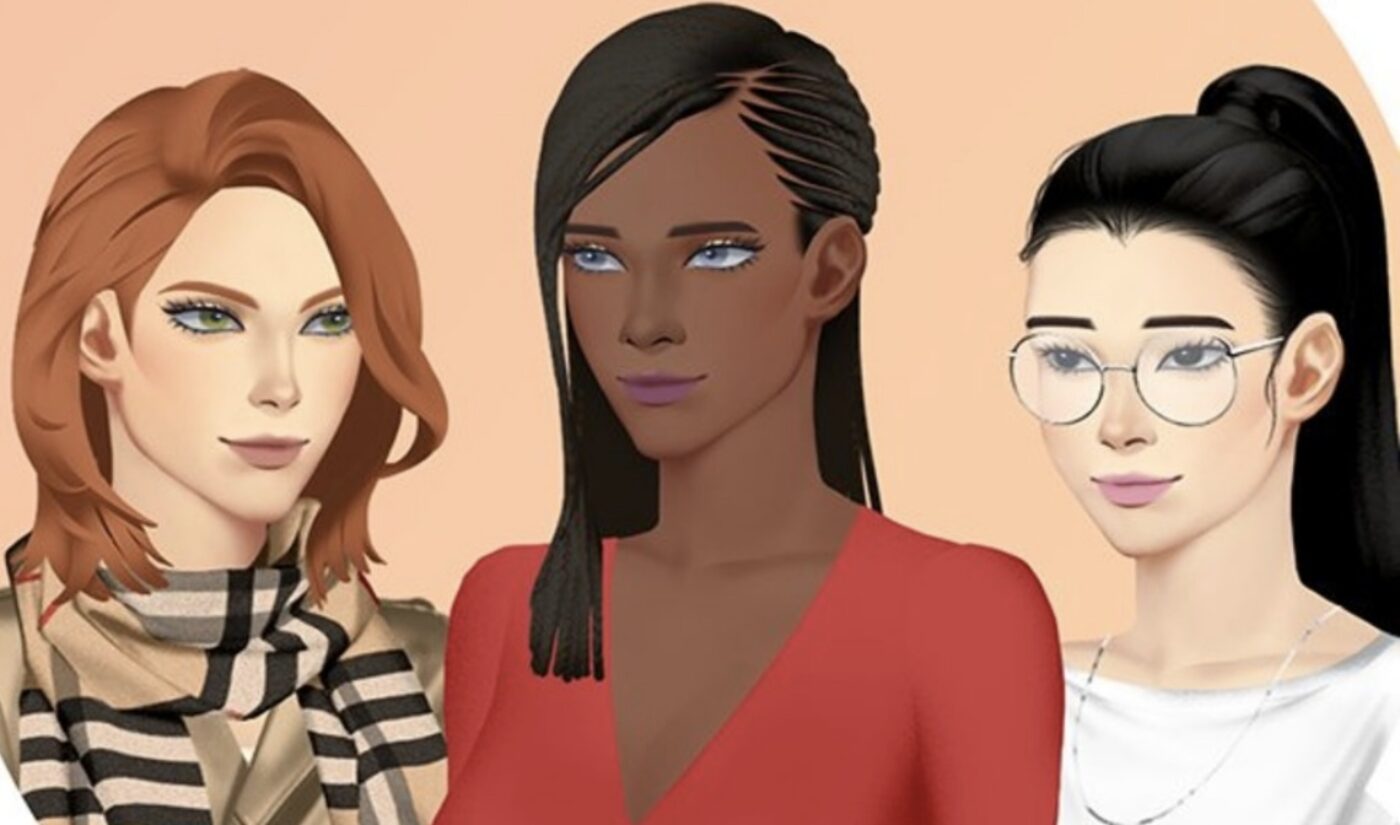 When Dorian announced a $3.25 million seed round in 2020, founder Julia Palatovska discussed her plan to create a platform that would mix the interactive storytelling of Episode with the social play dynamics of Roblox. Two years later, Dorian has a budding community, so the time is right for Palatovska and co. to move onto the next stage of funding. The self-described “game platform for female and diverse creators” has announced a $14 million Series A round led by the Raine Group.

In contrast to many other digital gaming platforms, where predominantly-male communities are the norm, Dorian prides itself on serving a user base that is almost entirely female-identifying. The platform lets its users create choose-your-own-adventure games based off new or existing fiction. Those games can then be played on stream alongside friends and collaborators. Here’s a video from Dorian’s YouTube channel that shows the app in action:

The Dorian community, whose 250 creators include Lady in the Library and Regina Stories, has collectively turned 3,500 tales into interactive games. The platform now offers monetization opportunities on that content, and many users have taken advantage. Some popular Dorian streamers are reportedly raking in as much as $15,000 per year through direct contributions by fans.

Now that it has its Series A money in hand, Dorian can focus on making its experience even more user-friendly. “The expression of creative energy on our platform in the last twelve months has been incredible,” Palatovska said. “We moved quickly to foster new talent by giving them the tools to turn fiction into games, host interactive social livestreams, and become better at their craft based on feedback from players and advanced data insights that are available to all Dorian creators for free. And now, with creators on every continent, we are already seeing professional-level work from amateur teams across the world.”

Beyond the Raine Group, other participants in Dorian’s Series A include March Gaming, London Venture Partners, VGames, Gaingels, and Graham & Walker. The company’s full list of investors also includes Night Media, the management company known for its work with some of YouTube’s top stars.

The Dorian app is available through the App Store and Google Play.