The ACE Family says they’re done YouTubing full-time. But before they go, pay $299 to meet them at their own festival. 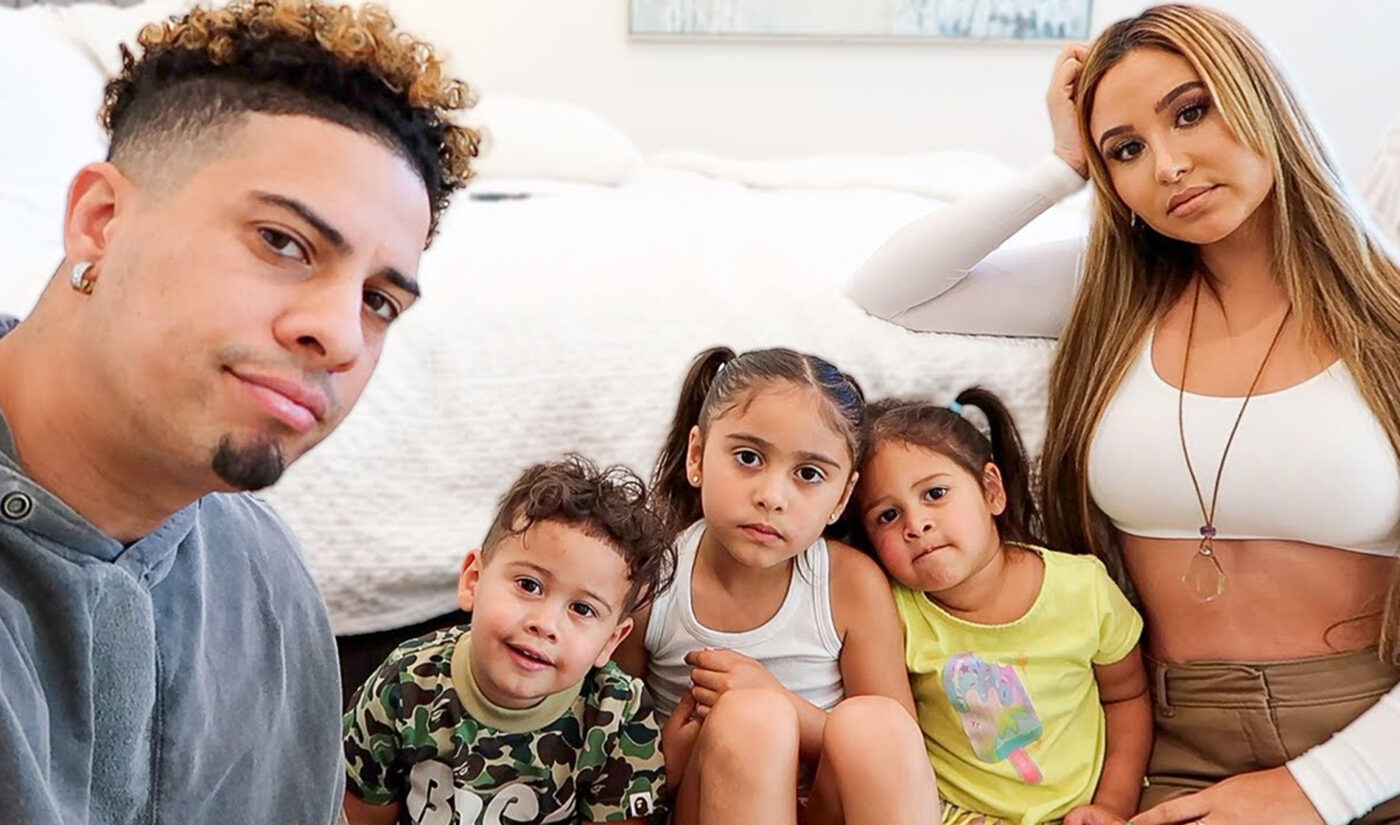 The ACE Family, who are frequently embroiled in controversy and once commanded upward of 200 million views per month on YouTube, says that after the end of 2022, they’re done being full-time content creators.

But before they go, they’re asking 5,000 fans to attend what “may be the last ace family event” (sic).

In their latest upload, Austin McBroom told the family’s 18.9 million subscribers that he and fiancée Catherine have been trying to get off YouTube for the past year, “but we just can’t seem to stop doing what we love to do, which is creating videos for all of you guys.”

McBroom went on to say that he and Catherine plan to travel “for probably half the year,” visiting between 10 and 20 locales with their three children, ages five, three, and one.

He added that the family isn’t deleting their channel or completely stopping uploads, but said they plan to slow down to one upload every month or two. (They currently upload between four and seven times a month, and bring in between 10 and 20 million views per month.)

Catherine explained that lessening their time on YouTube is “very difficult,” but “I feel like the pressure that we’ve had has just been really unhealthy, and I think that traveling, spending time with our family, doing all the things that we really want to do, the things that we want to focus 100% on, I think that will bring us a lot of joy.”

Austin said the family wanted to announce their departure directly to their fans “before someone else creates our own narrative and tries to make up a story on why we’re not making videos for YouTube next year.”

Immediately following that announcement, the McBrooms revealed they are planning the “ACE Family Fest,” a one-day, ten-hour event billed as “Disneyland meets Coachella.”

The exact location and date are apparently TBA, but the McBrooms said it will take place sometime in August, somewhere in the Los Angeles area.

Tickets go on sale April 9, and come in two tiers. On the cheaper end is $299 for a silver ticket, which admits three people and gives access to free rides, games, a “wildlife park,” and performances. On the higher end is $499 for a “VIP gold ticket,” which admits five people, guarantees a meet-and-greet with the McBrooms, includes viewership of Austin’s next boxing bout, and includes an “exclusive wedding gift.”

Austin and Catherine urged fans to go to the festival’s website and submit their phone numbers for up-to-date information about ticket sales. The couple says a total of 5,000 tickets are available.

“Every event that we have sells out in seconds, you guys know this,” Catherine said. “We’ve learned from past experiences over the years of doing multiple events, and that’s why this one’s gonna be the best one, because of the way that we structured this. We thought about this very carefully.”

Austin is fresh off settling two lawsuits related to the family’s last event, the 2021 “Social Gloves” YouTubers versus TikTokers boxing showdown. He’s also facing a $200,000 lawsuit from the city of Beverly Hills for allegedly hosting an unlawful parade for fans on Rodeo Drive. Catherine, meanwhile, is dealing with a separate lawsuit accusing her of attemping a cosmetics company “coup.” The couple recently had their $10 million mansion foreclosed on and auctioned. They promptly moved into another mansion; their video showing it off has 4.2 million views.