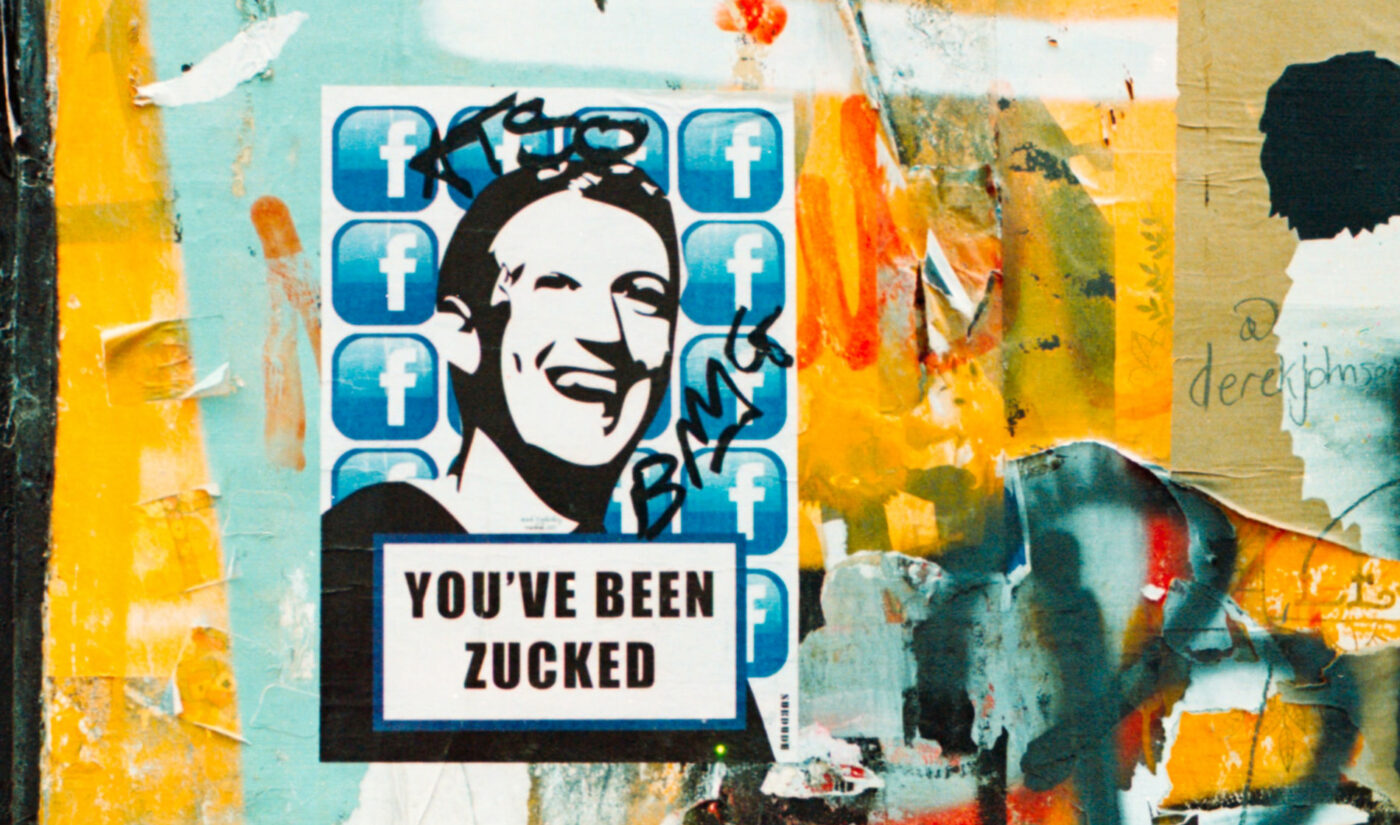 If you recently saw Facebook ads featuring Australian magnates hawking crypto “investment opportunities,” those ads were absolutely fake, and absolutely out to steal your money.

The Australian Competition & Consumer Commission (ACCC) today filed a lawsuit against Facebook’s parent company Meta, alleging that Facebook not only failed to remove the ads, but “aided and abetted or was knowingly concerned in false or misleading conduct and representations by the advertisers,” per the suit text.

“The essence of our case is that Meta is responsible for these ads that it publishes on its platform,” Rod Sims, chairman of the ACCC, said in a statement. “It is alleged that Meta was aware […] scam ads were being displayed on Facebook but did not take sufficient steps to address the issue.”

Reuters reports that the scam ads used images of well-known Australian businesspeople, TV hosts, and politicians. One of the people whose image was stolen, Fortescue Metals Group chairman Andrew Forrest (personal net worth: an estimated 27.25 billion Australian dollars), filed his own lawsuit against Facebook last month.

His suit alleged that by not removing the ads, Facebook was breaching anti-money-laundering laws, and had “failed to create controls or a corporate culture to prevent its systems being used to commit crime.”

According to Forrest’s suit, scam ads with his likeness have been appearing on Facebook since 2019.

In the ACCC’s suit, the watchdog says scam ads direct users to “a fake media article that included quotes attributed to the public figure featured in the ad endorsing a cryptocurrency or money-making scheme.”

Users were prompted to sign up for crypto investment opportunities, and once they handed over their information, they were “subsequently contacted by scammers who used high pressure tactics, such as repeated phone calls, to convince users to deposit funds into the fake schemes,” the ACCC said in its lawsuit.

A Meta spokesperson told Reuters that ads scamming people out of money violate its policies, and said Facebook uses automated systems to detect and block these ads. The company added that it had “cooperated with the ACCC’s investigation into this matter to date.”

“We will review the recent filing by the ACCC and intend to defend the proceedings,” the spokesperson said.