Nostalgia trip: Can the LimeWire name get millennials interested in NFTs? 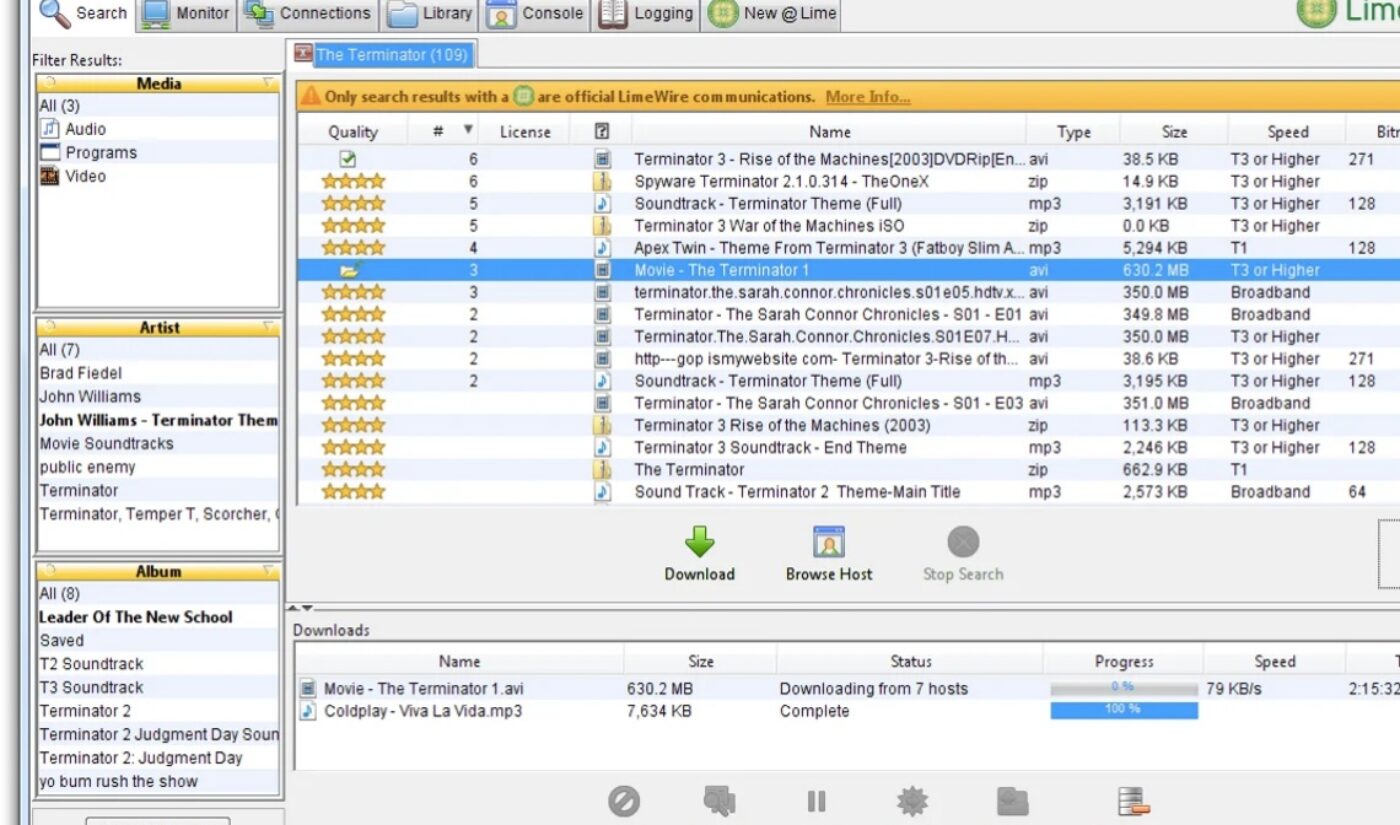 It’s time to fire up Windows XP, bleach your hair, and blast some linkin_park_hybrid_theory_full_album.mp3, because LimeWire is back.

Here’s the deal: The LimeWire moniker is returning to the digital media world, but it won’t be attached to a peer-to-peer file sharing service, as it was in the early 2000s. Instead, the rights to the name have been purchased by a pair of Austrian entrepreneurs, who are attaching it to an NFT platform they plan to launch in May.

For the uninitiated, LimeWire operated during the first decade of the millennium. Like predecessors Napster and Kazaa, LimeWire allowed its users to download torrent files that contained pirated versions of songs, albums, TV shows, and movies. A 2010 ruling in U.S. federal court effectively killed LimeWire, and the platform was left to linger in overstimulated millennial minds — or so we thought.

As you can see, LimeWire carries a special kind of nostalgia among internet users of a certain age (i.e. me). It hearkens back to those carefree days of yore and the teenage indiscretions that filled them. Brothers Paul and Julian Zehetmayr recognize the power of that feeling, which is why they chose to acquire the LimeWire name from its original owner. They’re connecting the nostalgia with a technology that, like peer-to-peer file sharing, is designed to upset and decentralize the cultural order.

“It’s a very iconic name. Even if you look on Twitter today, there’s hundreds of people still being nostalgic about the name,” said Julian Zehetmayr in an interview with Bloomberg. “Everybody connects it with music and we’re launching initially a very music-focused marketplace, so the brand was really the perfect fit for that with its legacy.”

The plan here is to capitalize on the power of nostalgia, but there are some parts of the LimeWire experience that won’t be making the transition to the blockchain. Torrenting services have always had an anti-authoritarian, rule-breaking streak, but the new LimeWire plans to work directly with artists and music industry figures. According to Julian Zehetmayr, there are ten “really big mainstream” artists who will use LimeWire to sell songs, merch, images, and/or backstage content as NFTs. Meanwhile, managers associated with acts like H.E.R. and the Wu-Tang Clan have been advising the company.

There’s also the question of security. When downloading files on the old LimeWire, you never knew exactly what you were going to get, but the new version includes numerous security features intended to prevent fraud and money laundering.

This is the essence of the new LimeWire: It is looking toward the millennials who enjoyed the old service and asking them if they’d like to try out another music acquisition platform with a decentralized structure. Many of the features the Zehetmayrs are devising are aimed at NFT newbies and people who may have reservations about hopping into the wacky world of Web3.

For example, LimeWire users will be able to spend U.S. dollars on the platform, thus providing an entry point for people who don’t have any cryptocurrency to their names. The company has also announced that it will exist on Algorand, which is known as the first carbon-negative blockchain.

“We want to remove all those obstacles and make it easy for people to participate, while at the same time offering an exciting platform for crypto natives,” said Paul Zehetmayr.

Can nostalgia, flexibility, A-list partnerships, and environmental awareness come together to turn LimeWire into a 2020s success story? We’ll start to know once it rolls out in May. If you want to be a part of that moment, you can get your name on the waitlist here.

The Zehetmayrs, who are serial entrepreneurs, will fund LimeWire out of pocket to start, and they will mint their own token in order to install a rewards program on their platform. The brothers suggested that they might support their new venture with a larger funding round “later this year.”