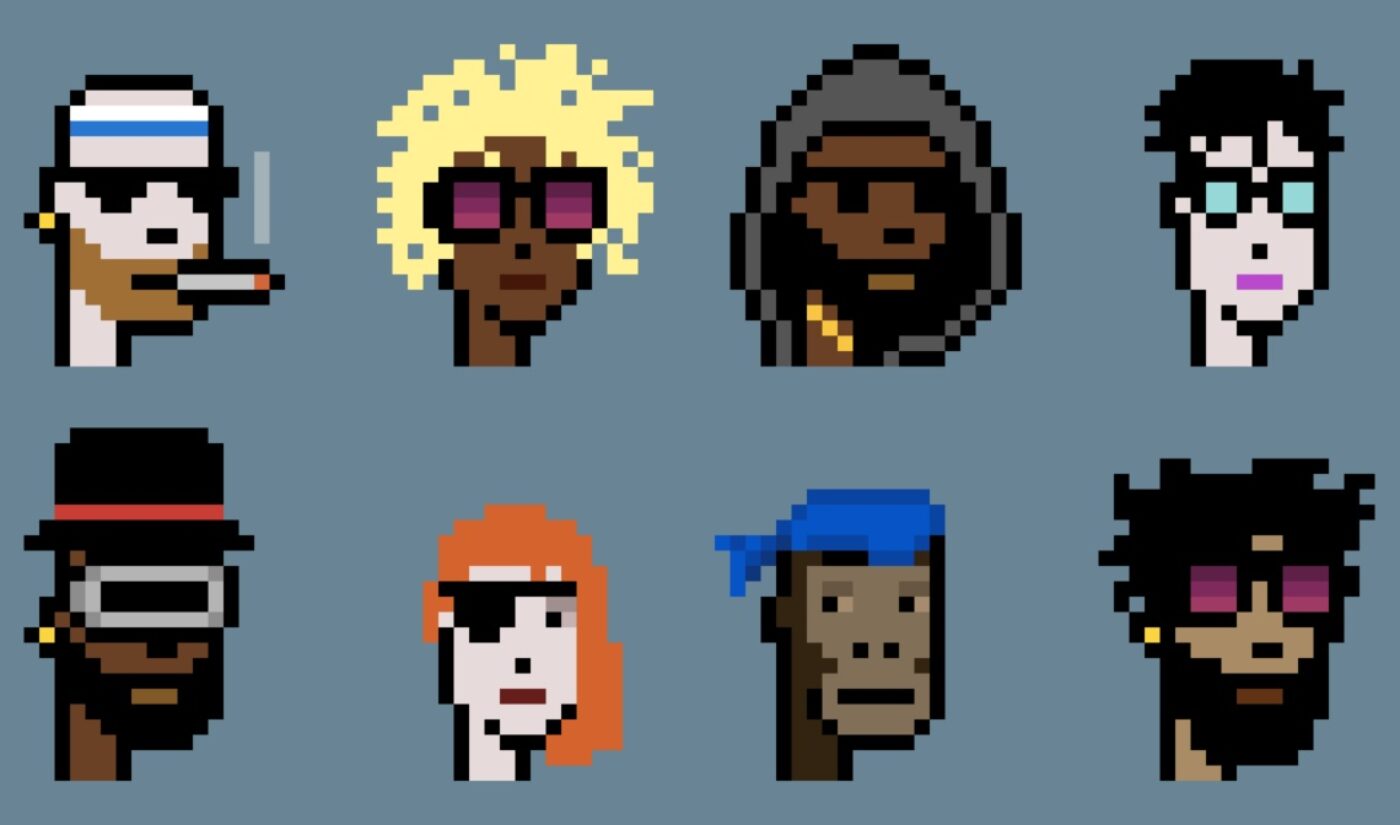 In 2017, years before the average layperson knew what an NFT was, Larva Labs launched a collection called CryptoPunks onto the Ethereum blockchain. That project ultimately gained widespread popularity, led many speculators to scoop up their first non-fungible tokens, and generated a total sale value of about $2 billion.

Now, that collection and its successor are linking up with another mega-profitable NFT venture. Yuga Labs, best known as the company behind the Bored Ape Yacht Club, has acquired CryptoPunks and Meebits from Larva Labs for an undisclosed sum.

The buyers of individual CryptoPunks and Meebits tokens will still retain ownership of their specific tokens, but the intellectual property rights for the collections themselves will be transferred over to Yuga. This is an important distinction because NFT projects are now making waves in the entertainment world. CryptoPunks, in addition to being one of the first crypto collections to achieve mainstream popularity, was also one of the first collections to be represented by a major Hollywood talent agency. Bored Ape Yacht Club has its own pop-cultural aspirations, as evidenced by Yuga’s October 2021 agreement with notable talent manager Guy Oseary.

Larva’s stance on IP rights has led to some conflicts with CryptoPunks buyers, and as Yuga inherits that animosity, it is extending an olive branch to the crypto community. CryptoPunks and Meebits owners will be granted the full commercial rights to the tokens they purchased, thus allowing them to profit off those individual images. This policy is in line with the one Yuga has adopted for its other properties, including Bored Ape Yacht Club.

The CryptoPunks collection contains 10,000 pixelated avatars, each one featuring a distinct combination of facial features, clothing items, and accessories. The Meebits collection, Larva’s 2021 follow-up to its groundbreaking tokens, includes twice as many NFTs as its predecessor. Meebits swaps out CryptoPunks’ 2D aesthetic in favor of blocky, 3D models that wouldn’t look out of place in Minecraft.

Though the IP rights to these collections are the centerpiece of Yuga’s acquisition, the year-old company is also acquiring 423 CryptoPunks tokens and 1,711 NFTs from the Meebits line. If you’re wondering why Larva is so willing to give up on assets that are now worth millions, consider that the company may have big plans beyond the crypto creations that made it famous. “It was never our intention for this to sort of be our careers,” CryptoPunks co-creator John Watkinson told TechCrunch last year.

Yuga, meanwhile, is clearly interested in turning its NFT collections into big business. It is rumored to be talking with famous VC firm Andreessen Horowitz about a huge injection of capital that would value it between $4 billion and $5 billion. Adding two more lucrative token sets to its lineup can help it reach the valuation it desires.

That said, Yuga noted in a tweet that Bored Ape Yacht Club would remain the “center of our universe” despite the acquisition. “We’ve long admired CryptoPunks, and the work of the project’s founders, Matt & John,” Yuga tweeted. “They’ve pushed NFTs and the broader crypto world forward, and we’re honored to carry the brands they’ve built into the future we’re building at Yuga.”

For more information about the acquisition, you can check out a recent blog post from Yuga.