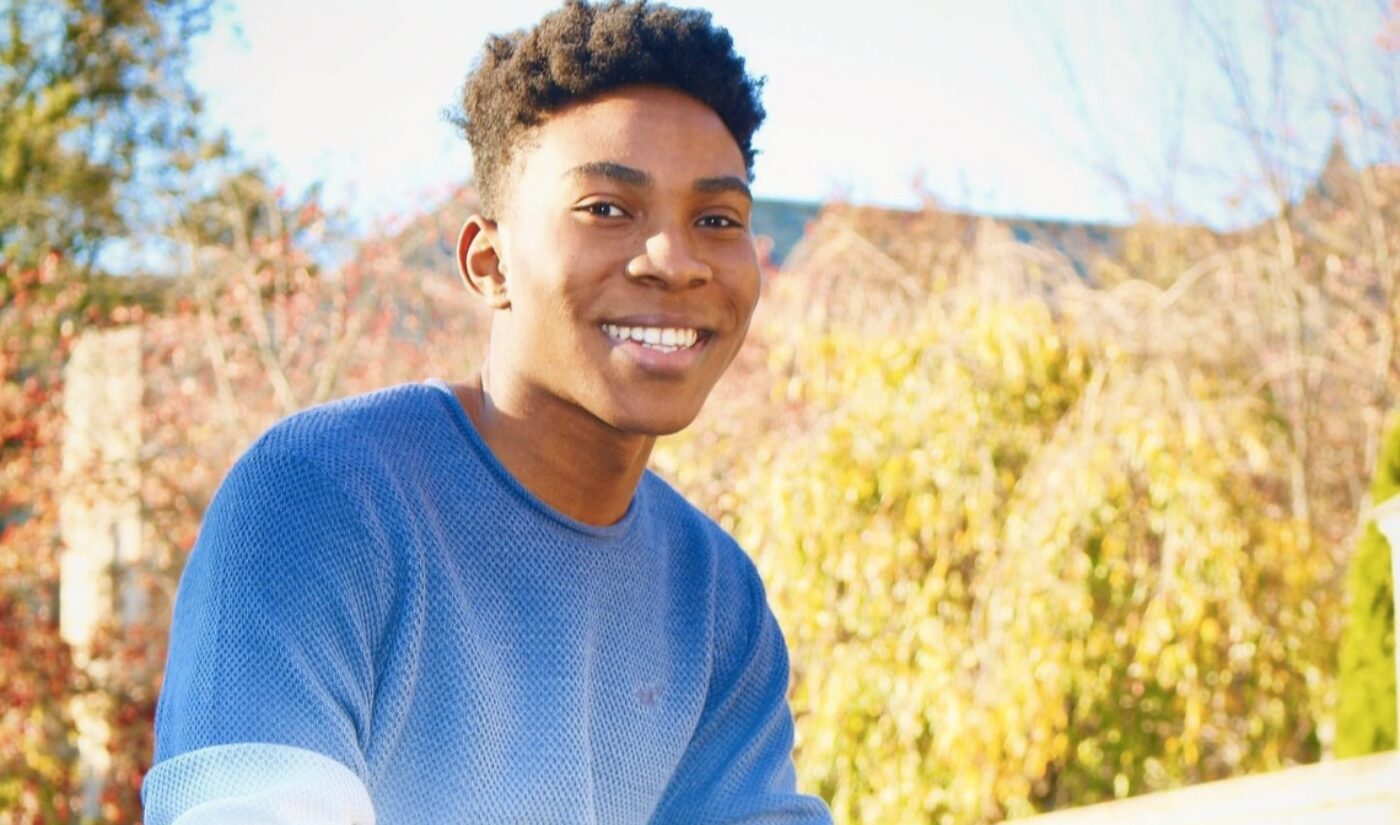 During the Russian invasion of Ukraine, TikTok has been flooded with misinformation and propaganda, with some people viewing the popular app as a theater of digital warfare.

If war is coming to TikTok, then we should not be surprised that the United States wants to have its say. On March 10, the Biden White House hosted a Zoom call with 30 TikTok stars, who received a background briefing from press secretary Jen Psaki and special adviser Matt Miller.

According to The Washington Post, the event was organized by the White House with help from the nonprofit Gen Z For Change, which identified TikTok stars to invite to the briefing. The goals of the event were to inform the creators about the current U.S. policies toward Russia and to answer the creators’ questions about the situation. “We recognize this is a critically important avenue in the way the American public is finding out about the latest,” said White House director of digital strategy Rob Flaherty during the Zoom, “so we wanted to make sure you had the latest information from an authoritative source.”

Ultimately, though the White House may have preferred for its TikTok partners to serve as glorified mouthpieces, the individual creators had the final say on deciding how to refashion the briefing for their audiences. Some, such as Marcus DiPaola, offered straightforward regurgitations of the White House talking points and did not add any spin. Others, like Yale student body president Kahlil Greene, chose to analyze and comment on the administration’s answers. “The government isn’t helpless to the whims of the media,” Greene told his viewers, “but they also have opportunities to craft the political narrative themselves.”

Skeptical responses like this one are true to the essence of a democratized platform like TikTok, so if the White House wants to reach those critical Gen Z consumers, it should expect TikTok stars to interpret and push back on the administration’s language, even as they broadcast it widely. It doesn’t seem like the White House is afraid of that dynamic, since it has connected with popular influencers several times since Joe Biden assumed the Oval Office. The first briefing of this type occurred last June, when Psaki informed a group of social stars about Biden’s American Families Plan.

Ultimately, one person’s “background briefing” is another person’s propaganda, so if you want to decide how you feel about the White House’s communion with TikTok stars, you’ll need to listen in for yourself. WaPo reporter Taylor Lorenz recorded the March 10 Zoom session, and she has made that recording publicly available through Soundcloud.