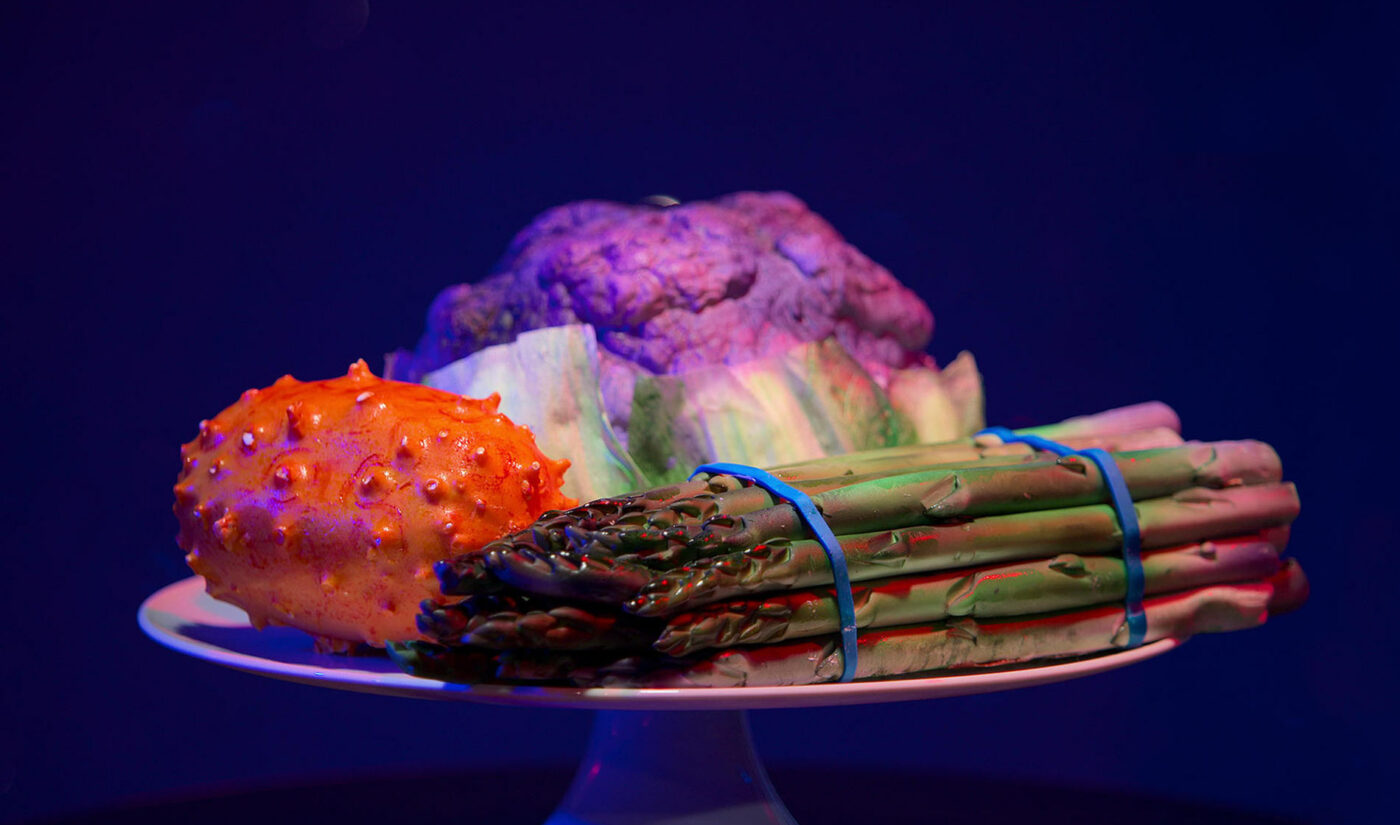 TikTok’s mind-bending cake-cutting trend, where bakers with skills too terrifying to fully comprehend make cakes that look exactly like other foods and everyday objects, is becoming a Netflix reality show.

Is It Cake? will pit nine bakers against one another in an eight-episode, unscripted competition where whoever makes the most deceptive dessert will be crowned the winner.

In case you somehow missed the entire internet being subsumed by cake mastery, here’s a few choice examples:

These Are All Cakes pic.twitter.com/ejArkJHaid

The trend generated billions of views over the summer of 2020. The above video alone has 34.8 million views on Twitter.

Is It Cake? drops on Netflix March 18. You can watch the season trailer below.