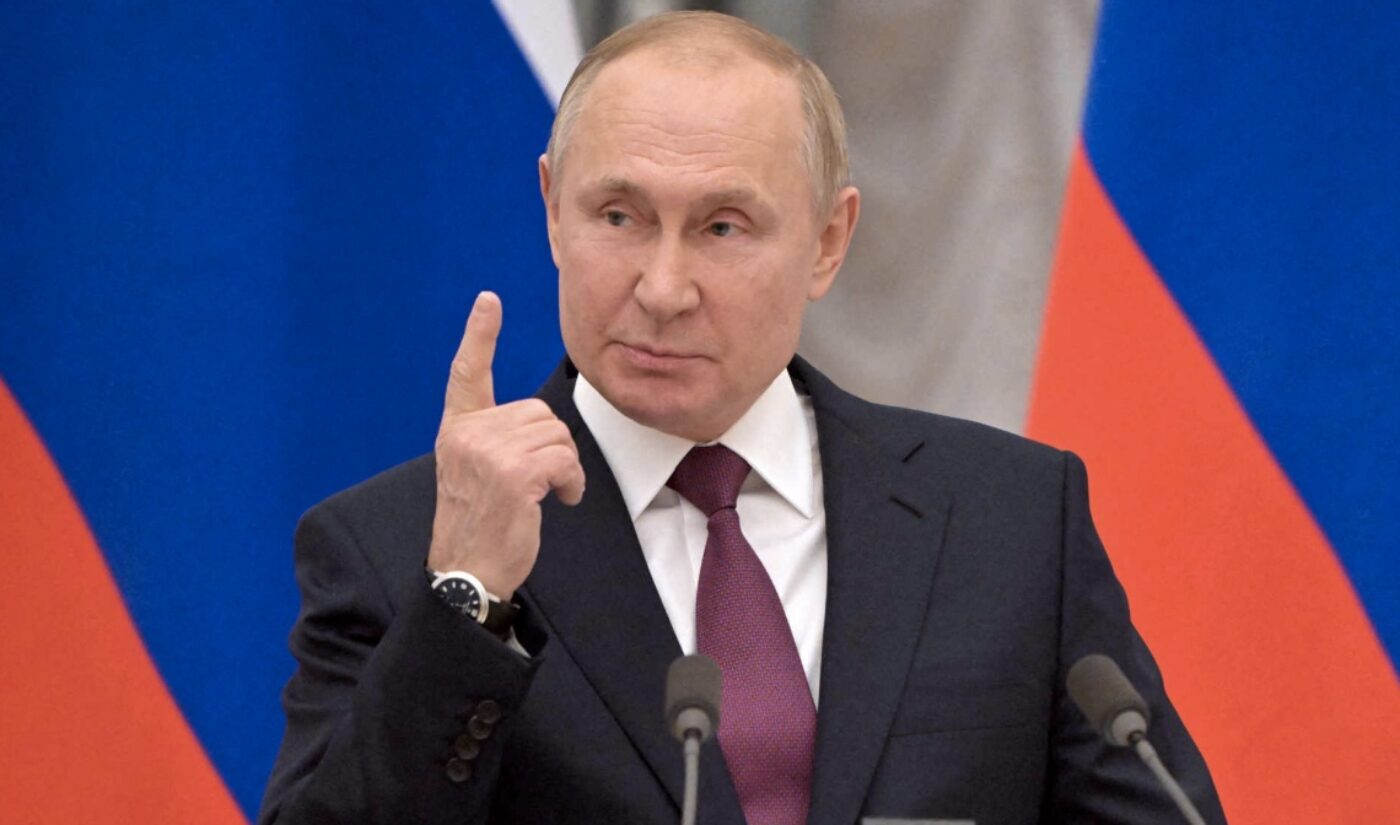 The Western allies have opted to sanction Russia over its invasion of Ukraine, and digital media companies are doing what they can to contribute to those actions.

After companies like YouTube stripped Russian media channels of monetization, some other tech giants decided on more severe punishments. TikTok has temporarily barred Russian users from posting any new uploads, and Netflix has decided to suspend its service in Russia.

TikTok’s sanction affects the estimated 36 million users who access the popular video app from Russia. The company, which is owned by Chinese corporation Bytedance, had previously been criticized for being less harsh on Russia than competitors like YouTube, Snapchat, and Facebook. Russian users had been using the service to spread misinformation about the war in Ukraine, but the ban on new videos and live streams (but not in-app messages) is designed to impede those bad actors.

Netflix has a much smaller audience than TikTok in Russia. According to the BBC, the streamer reaches about one million users in the world’s largest nation. Nevertheless, the decision to suspend Netflix in Russia is a big deal, because the U.S.-based company had multiple Russian originals in the works. Production on those shows was paused in response to the outbreak of the war, and the latest move reflects “the circumstances on the ground,” according to a Netflix statement.

TikTok and Netflix have gone farther than most other platforms in their attempts to curtail pro-Russian disinformation, but that’s not to say that their competitors have stood idly by. YouTube, Facebook, Instagram, and Snapchat’s sanctions against Russian state media channels have been so punishing that Russia Today’s U.S.-based operation has effectively shut down. RT CEO Margarita Simonyan has been cited by the E.U. as a powerful vector of Kremlin-borne propaganda.

And then there’s Twitch, which has decided to withhold all payments to Russia-based users for the foreseeable future. This has drawn the ire of Slavic streaming stars like Mira, who said that Twitch is punishing her for being “born in the wrong country.”

She may have a point, though the pro-Ukrainian masses could easily rebut her claim: She should take that anger and direct it at her country’s own leader.