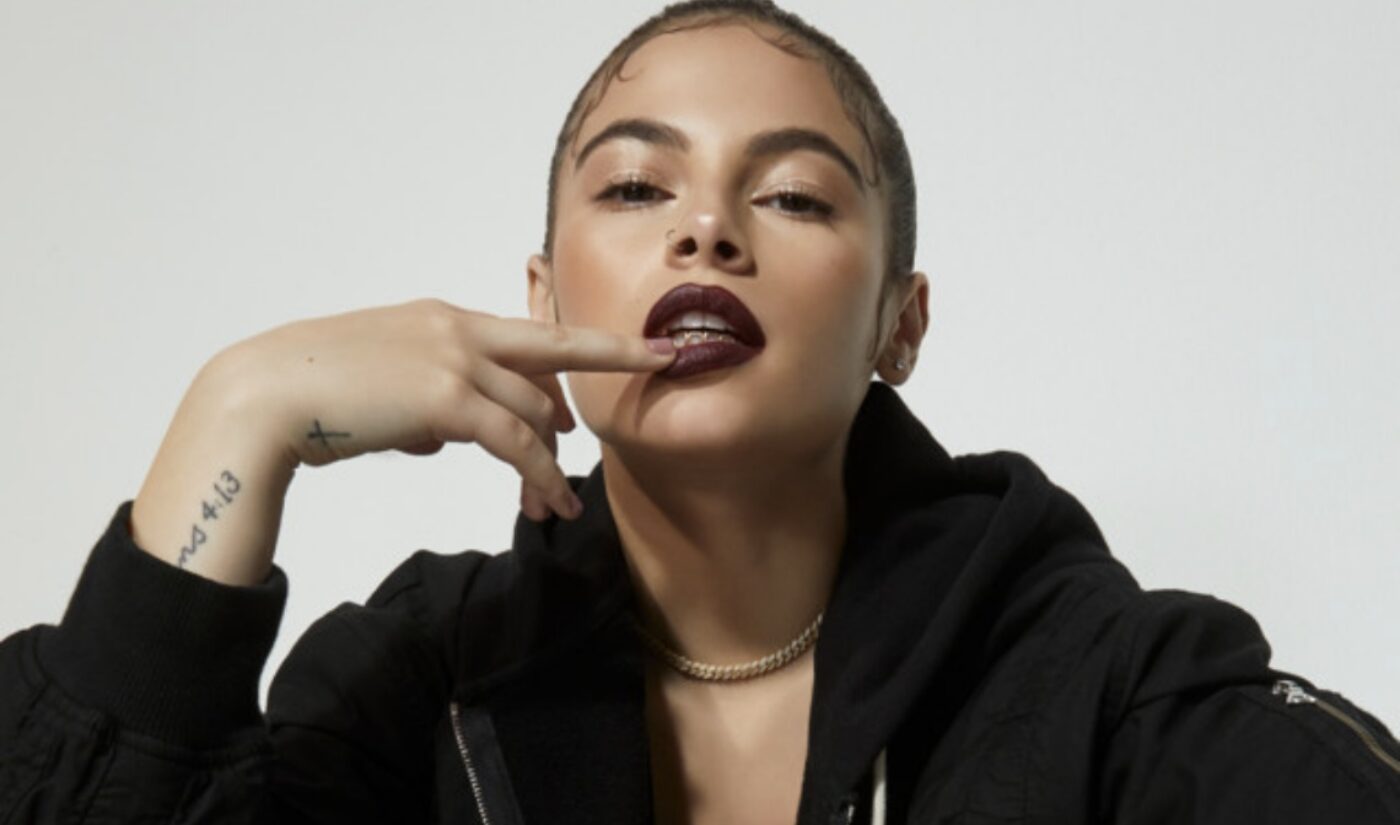 If you attend SXSW or Coachella this year, you’ll be able to pop into customized houses that bear the logos of both Rolling Stone and Meta. The classic music publication and the parent company of Facebook and Instagram will team up to run a trio of “Creator House” activations that spotlight a few of Meta’s trendiest formats.

The partnership will kick off in Austin with a Creator House that will open up on March 18, toward the end of this year’s SXSW schedule. Installations will feature technologies like Oculus VR headsets and Instagram Reels, both of which are owned by Meta. Across two days of activity at the house, musicians like Tone Stith and Destiny Rogers (pictured above) will join panel discussions that will opine on content creation strategies. A Reels series titled ‘Behind the Creator’ will also champion emerging creators who appear at the house.

“We want to support and empower these creators who build vibrant communities,” said Meta exec Frank Spada. “Rolling Stone has defined culture, artistry and creativity for decades, so we are excited to partner with them as we amplify and build for this next generation of innovators.”

The third phase of the deal will go live in L.A. in May. That Creator House will not be tied to a specific festival or conference; instead, Rolling Stone will use the activation to promote a ‘Creator’s Issue’ that will hit shelves around the same time. Of course, if you want to read updates from the world of creators but don’t want to wait until May, Tubefilter has you covered.