On The Podcast: Television. Advertising. Dollars. 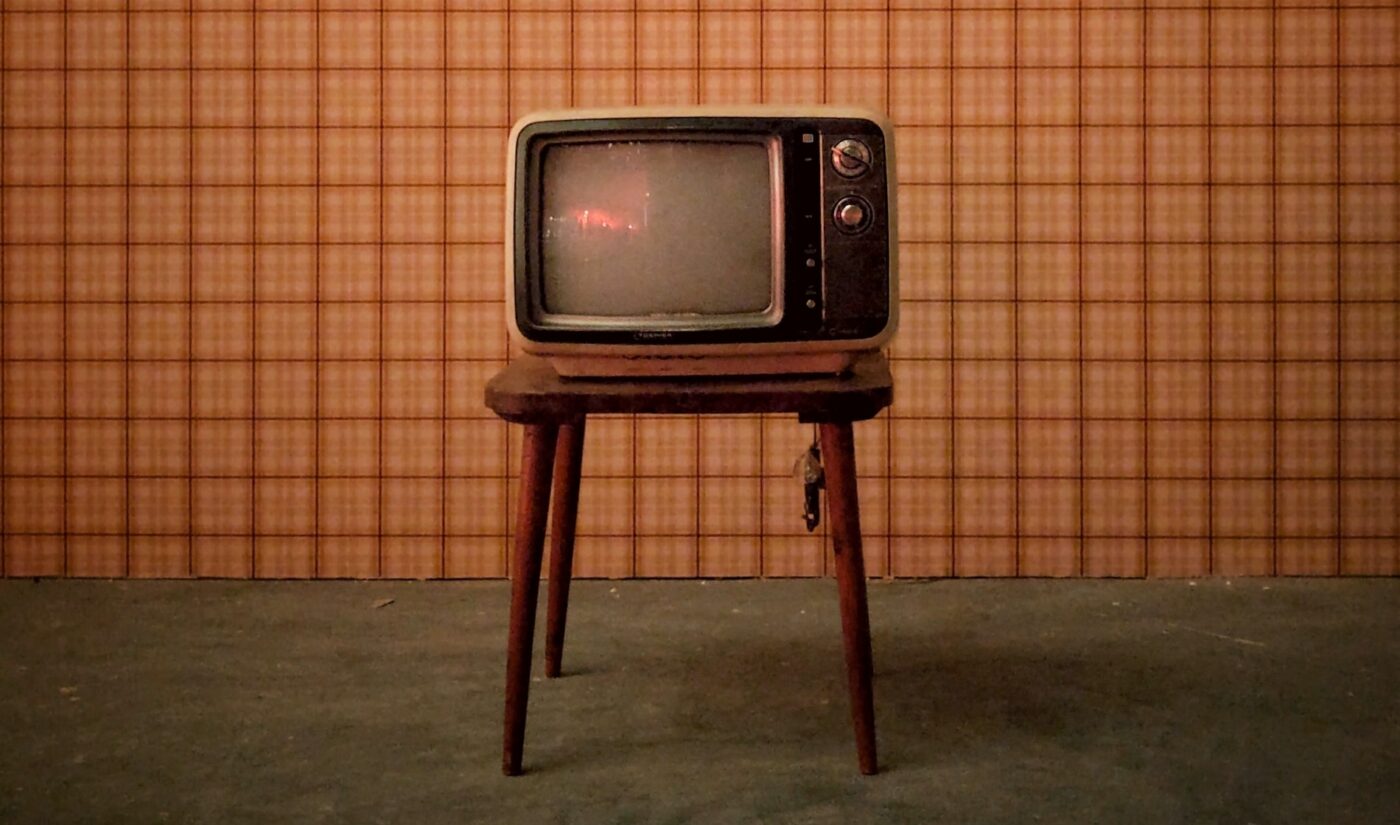 Photo by Ajeet Mestry on Unsplash

Television. Advertising. Dollars. I’m sure those three words have been at the top of one whiteboard or another at the YouTube offices since the company’s inception, or at least since its $1.65 billion acquisition by Google in 2006.

They’re an aspirational destination. The basis of litmus tests driving decisions of product and sales teams. A north star to guide the path of a now 10,000+ person company through the newfangled new media landscape which it helped create. “Our viewership keeps growing!,” I’m sure the people of YouTube have exclaimed through the ages. “Soon we’ll have more hours of aggregate daily viewership than any other moving picture medium. We just need to make space to sell against those views. No need to reinvent the wheel – let’s keep it simple. Something brands and marketers feel comfortable with and they can easily track. Like commercials, but better. That’s a market that’s worth tens of billions!”

And what may have seemed impossible in 2006 from a tech startup that contained user-generated ephemera and copyright content from major studios and networks, is now seemingly inevitable. Here’s YouTube’s ad revenue over the last three years:

And here’s national broadcast, cable, and local TV revenue in the same timeframe:

I know. It’s not apples to apples. YouTube operates on a global scale and I’m giving you domestic TV ad figures. Also, though television ad revenue is on a modest year-over-year decline, the losses don’t make up for YouTube’s gains. The world’s largest video sharing site is garnering ad dollars from potential TV advertisers in addition to first-time advertisers and would-be spenders on print, radio, out-of-home, Facebook, and etc. But still, one platform amassed roughly 47% of all the advertising revenue of United States television in 2021?!

Those television advertising dollars are now here. And YouTube wants more of them. That’s why the company recently announced it’s advertiser dog-and-pony show will no longer be contained by the digital content NewFronts. No, no, no. YouTube’s Brandcast will now be part of the television Upfronts. Fox Corp and NBCU are on Monday, May 16, 2022. Discover, Disney, and YouTube are on Tuesday.

It’s hard to overstate what a big deal this is in the advertising world – and how it’s a fantastic representation of ambitious goals achieved and legitimacy attained after 16+ years of work by tens of thousands of employees and millions of creators. But I give it my best shot in the latest installment of Creator Upload. Check it out to hear Lauren tell me I’m right. You can subscribe on Apple Podcasts or whenever you listen. You’re going to dig it.