He was an anonymous teenage gamer. One shot later, Sceptic became an esports pro. 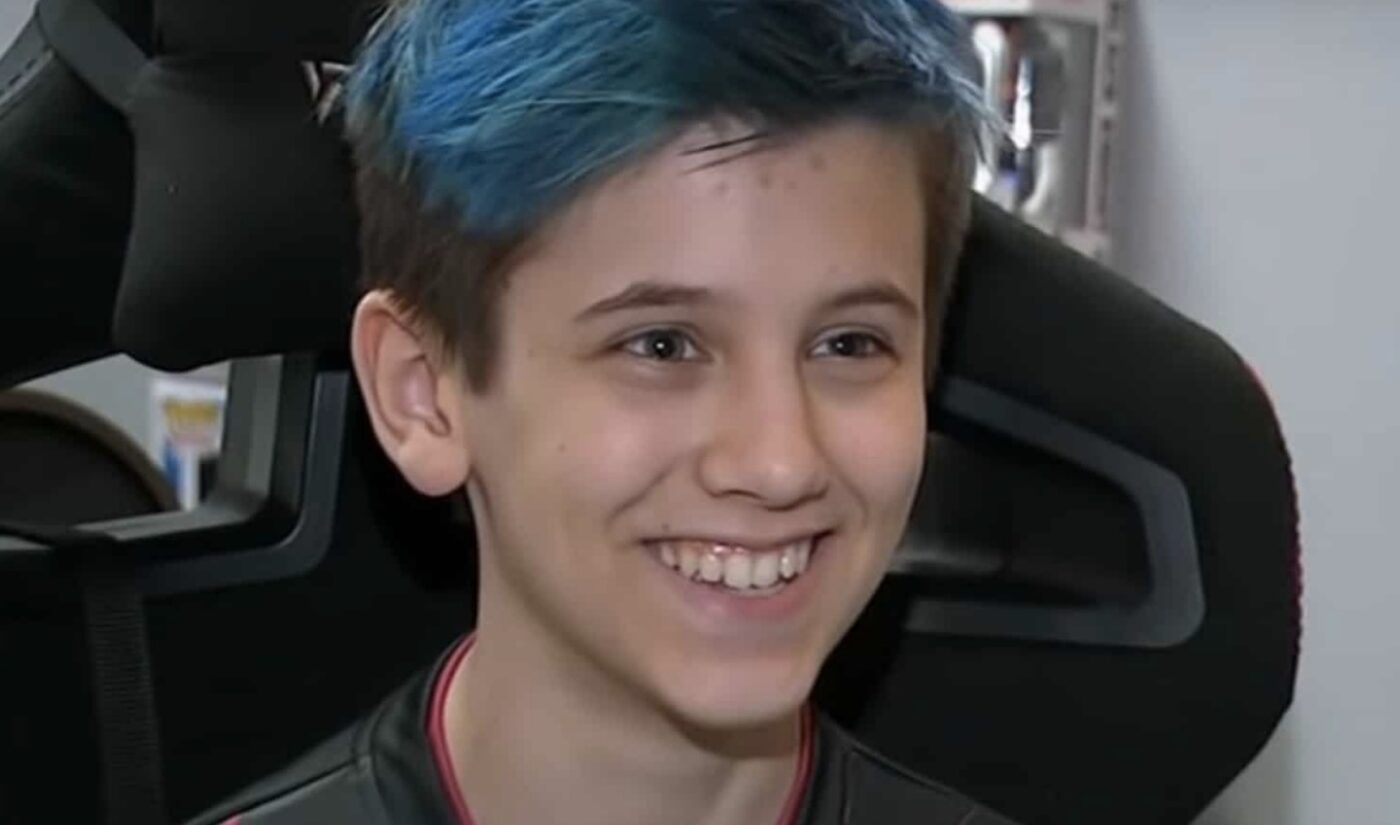 In 2018, Griffin ‘Sceptic‘ Spikoski was an anonymous 14-year-old who streamed Fortnite matches to a modest audience. In one game, he dropped down on a fellow player and eliminated him with a well-placed blast.

That player turned out to be to Turner ‘TFUE‘ Kenney, a top Fortnite streamer who currently has more than 10 million followers on Twitch. Within days, Sceptic’s VOD of his big kill went viral; within a year, the teenager become an esports pro, YouTube star, and a reminder that it’s possible to become famous overnight, so long as you don’t throw away your shot.

Here’s the VOD in question, which now has more than 10 million views. It’s a clip that runs the gamut of emotions; Sceptic’s exuberant reaction to the news of his big moment is juxtaposed against TFUE’s extreme saltiness. (According to him, Sceptic was more lucky than good.)

Sceptic’s rapid rise is the subject of an upcoming episode of the series Gamebreakers, which tells the stories of esports athletes and Twitch stars who have hit the big time. Gamebreakers airs on the Canadian channel Game Plus Network, which can also be found online.

“Griffin is the gamer that proved to the world that kids could be pros,” said Gamebreakers Producer and Director Dave Hodgson in a statement. “Now that he’s nearing adulthood, his journey has only gotten more interesting, and it was a pleasure to work with Griffin to tell his continuing story ‘behind the streams.”

The young age at which Sceptic emerged onto the esports scene is a big part of what makes his story compelling. As a 15-year-old, he was competing in major Fortnite events (and making bank doing it). That’s a lot of pressure for a kid to face.

One person with a clear understanding of that pressure is Sceptic’s dad, Chris Spikowski. He’s the co-founder of the Coalition of Parents in Esports (COPE), which works with parents to provide educational and career development services for young gamers.

If you want to know the full details of Sceptic’s story, tune into his Gamebreakers episode when it premieres on March 21 at 8 PM ET.