Who will control the future of metaverse fashion? 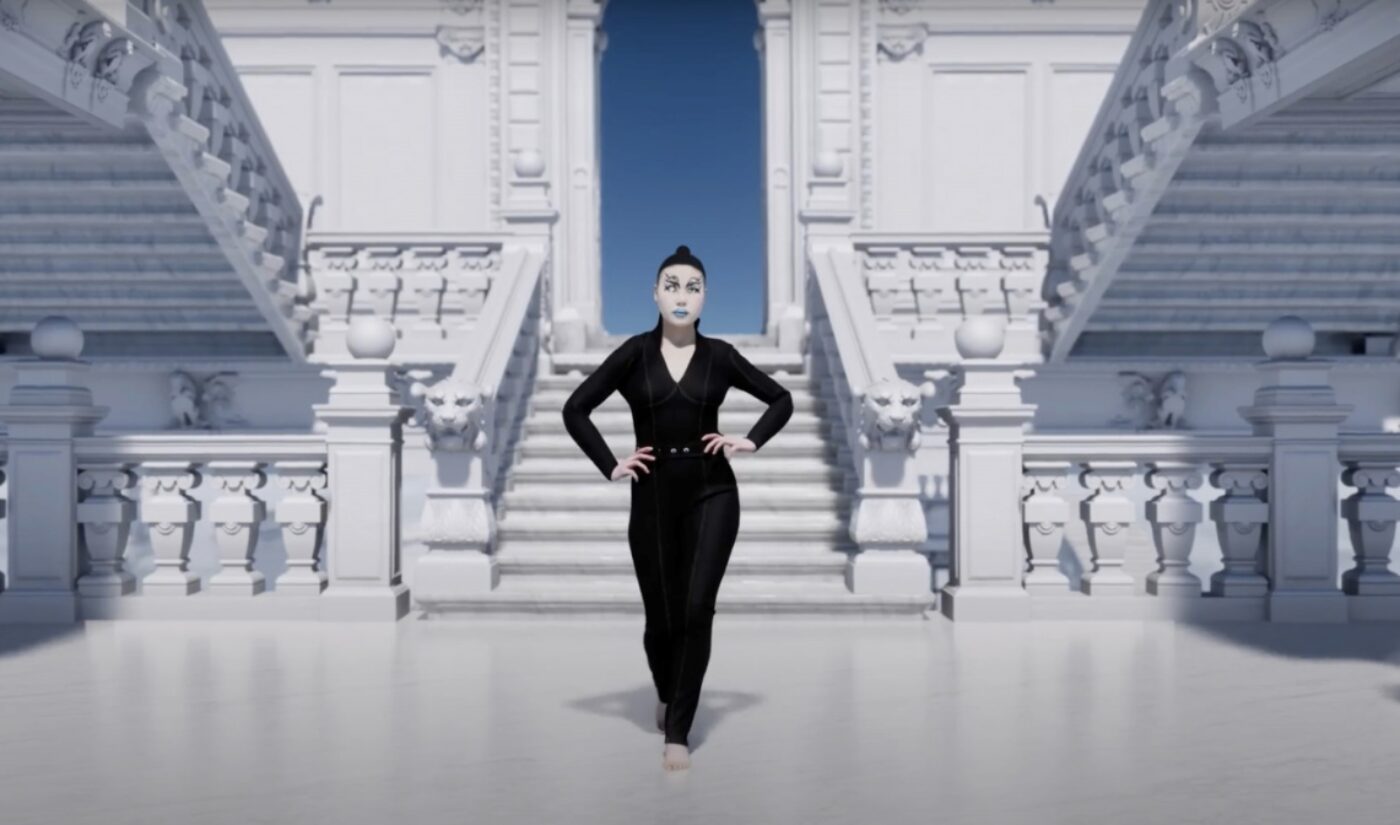 The image you see above wasn’t taken at a palatial mansion or an Italian villa. It comes from the Meta Gala.

The punnily-named event launched last year as part of Crypto Fashion Week, a stylish show that took place within the metaverse. Virtual influencers like Lil Miquela showed off new looks from acclaimed designers, exclusive NFTs went up for auction, and a digital catwalk attracted a global audience of three million users.

Crypto Fashion Week will return in 2022, though it’s no longer the only game in town. An event called the Metaverse Fashion Week will begin on March 24, and it is expected to include contributions from iconic fashion brands like Tommy Hilfiger and Dolce & Gabbana.

The differences between the two Fashion Weeks are stark. Glossy described the rivalry between them as “luxury brands vs. digital designers.”

Crypto Fashion Week, the more bootstrapping of the two competitors, has contributions from social stars and a more humanitarian angle. The event’s organizer, Lady Ph0enix, told Nylon last year that she wants her gathering to raise philosophical questions. “The idea of Crypto Fashion Week was born as a way to capture the larger conversation on the shift of consciousness and identity,” she said.

This year’s event — which will return on March 18, according to the Crypto Fashion Week Twitter — has a theme that recognizes the severe environmental impact of crypto mining. “We chose to focus on above water and underwater conservation, building two scenes to bring attention to coral reefs, specifically, and ocean preservation, in general,” co-founder Greg De Cuir Jr. told Glossy.

Metaverse Fashion Week, on the other hand, seems less interested on making a statement and more interested in selling digital goods. It was announced by the virtual world Decentraland, and it boasts “an all-star roster of digital catwalks.” According to a statement from Decentraland creative director Sam Hamilton, the platform’s creators “have been pushing both the technical and stylistic limits of Decentraland wearables, and have created a booming economy with over $1 million in sales of avatar wearables last year.”

This is only the beginning. The next Paris Fashion Week is expected to include metaverse integrations as well. The question at the heart of these competing Fashion Weeks is simple: On Web3 platforms, who is in charge?

First, a refresher. Web 1.0 is the pre-social days, when consumers accessed internet content but created it less often than they do now. This is when digital retail began to take off.

Web 2.0, a.k.a. the social web, turned those consumers into content creators. To stay ahead, the big brands had to work with these newly-minted digital stars in order to take advantage of their outsized influence. That’s how you end up with Khaby Lame and Hugo Boss going into business together.

Now, in the Web3 world, consumers control not only content creation but also the network on which that content is disseminated. Despite that shift, major corporations are moving quickly to monetize all the untapped virtual real estate you can find. They’re even changing their names to reflect their interest in crypto, NFTs, and the like.

Ultimately, both of these communities should be able to survive. Perhaps they’ll even work together. The New York Times notes that Larissa Castellano Pucci, the granddaughter of legendary Italian fashionista Emilio Pucci, showed off her designs at the first Crypto Fashion Week.

For more updates about Crypto Fashion Week, keep an eye on the organization’s Instagram page.