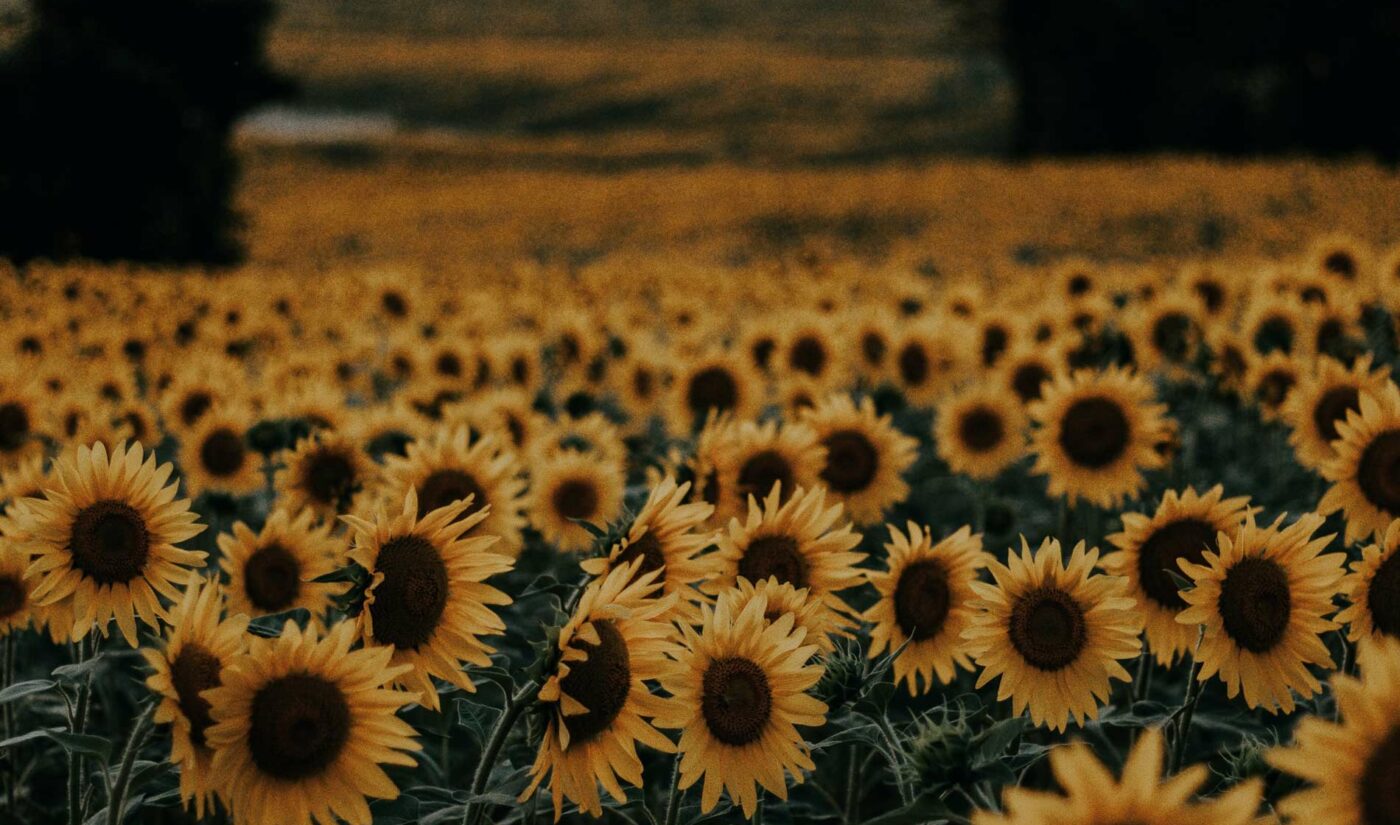 YouTube has cut monetization for Russia Today (RT) and other Russian government-funded channels after the country’s violent invasion of Ukraine.

The channels are essentially being treated as borderline content: they haven’t violated YouTube’s policies enough to be removed, but their videos are egregious enough that YouTube is restricting their presence.

Per Reuters, a YouTube spokesperson said the platform is “pausing” the channels’ ability to run and earn money off ads, and will also be “significantly limiting recommendations to these channels.”

“And in response to a government request, we’ve restricted access to RT and a number of other channels in Ukraine,” the spokesperson said.

YouTube told CNN that in addition to handling these borderline channels, it has also terminated hundreds of channels and removed thousands of videos that did violate its policies. Some of these removals were due to violations of its rules against deceptive practices.

YouTube says RT and the other channels it demonetized are those “affiliated with recent sanctions” brought by the European Union. The EU announced sanctions Feb. 23 against numerous high-profile Russian citizens, including RT editor-in-chief Margarita Simonyan. Those sanctioned are not permitted to travel to any of the EU’s 27 member states, and any assets they hold within those states are frozen.

In sanctioning her, the EU called Simonyan “a central figure” in creating Kremlin-funded propaganda.

Following YouTube’s decision, its parent company Google announced a pause on monetization of “Russian state-funded media across our platforms”–meaning it’s doing things like preventing ads bought through Google Ads from being placed on Russian government-owned websites.

Over the weekend, Russia’s media regulatory agency, Roskomnadzor, released a statement demanding that Google “remove all restrictions imposed on Russian-language YouTube channels of Russian media as soon as possible […] and also explain the reasons for their introduction.”

It added, “The American internet services, including YouTube video hosting, are participating in the information confrontation, purposefully restricting Russian media, including those that are official Russian sources of information.”

Roskomnadzor claimed YouTube’s actions “violate the key principles of free distribution of information and unhindered access to it by citizens.”

Russia’s invasion of Ukraine has killed dozens of people and displaced tens of thousands. Peace talks between the two countries began this morning.