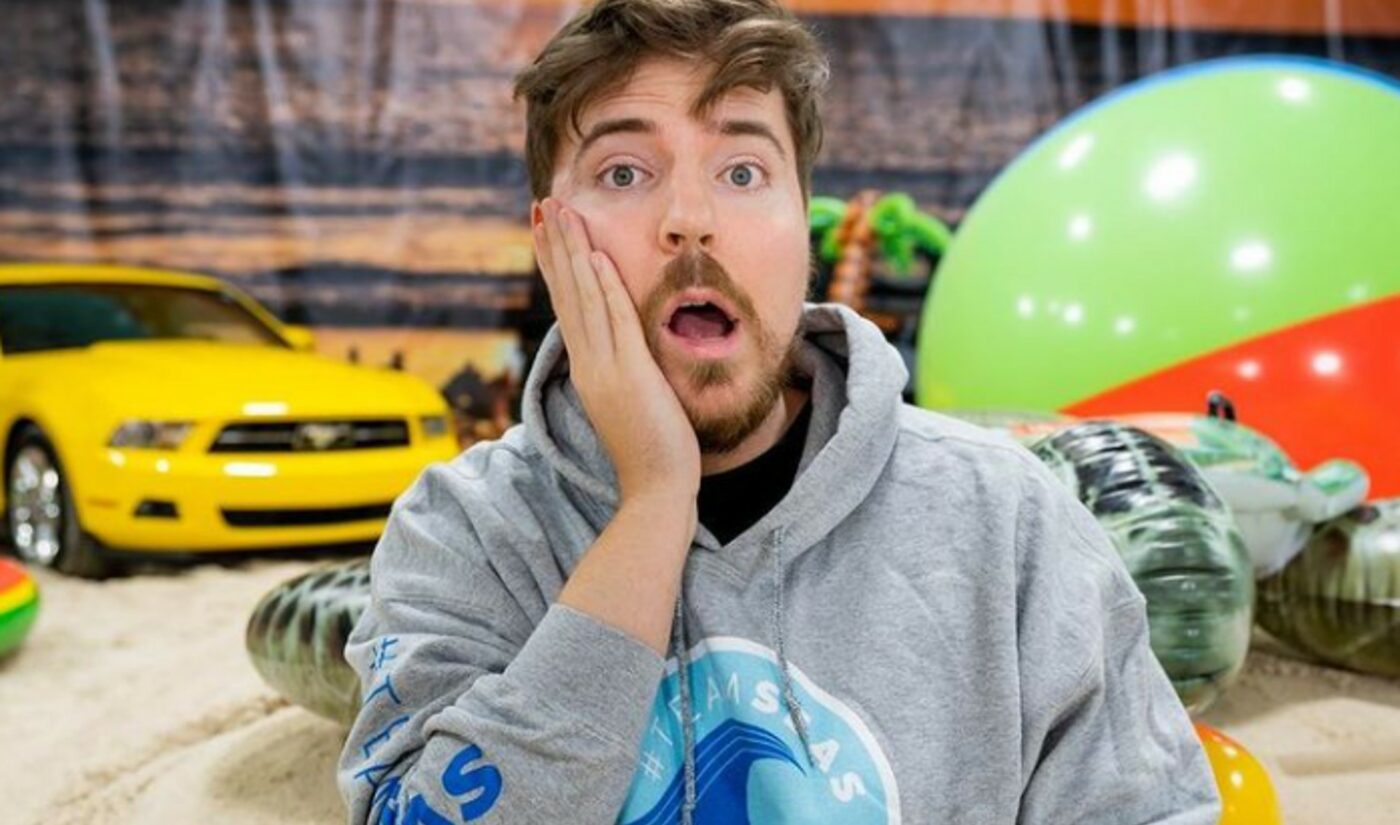 MrBeast, who has amassed a stunning following on YouTube and beyond, is now venturing onto the shores of professional platform LinkedIn.

MrBeast – whose real name is Jimmy Donaldson – will operate two LinkedIn pages. On his personal profile, Donaldson will share behind-the-scenes glimpses into his content creation process, as well as tips on launching a business, investing, and philanthropy — areas in which the 23-year-old has experienced unprecedented success.

His bio explains that he’s “on a mission to be the biggest Youtuber of all time,” and lists past work and volunteer experiences, including Feastables, MrBeast Burger, TeamSeas, and TeamTrees, and Beast Philanthropy.

On a second page for his company, which is also called MrBeast, Donaldson will list jobs that are currently available at the Greenville, N.C.-based production outfit.

Donaldson isn’t being paid to launch a LinkedIn profile, and the company has previously worked to onboard public figures. The actor Ryan Reynold, for instance, launched a profile recently amid an acting hiatus of sorts, while Selena Gomez operates a profile as the founder of her beauty brand, Rare.

Lesser-known TikTokers London Lazerson and Natalie Rose have also arrived on LinkedIn, the company notes. That’s because compared to other platforms, LinkedIn is a fitting venue for public figures to flex their business muscles, and engage a more professionally-minded following.

“Creators like MrBeast are not only making amazing content that captures the eyes of millions of people every day,” says LinkedIn’s global head of community management Andrei Santalo, “but they’re building companies, connecting with brands, learning how to invest, and most importantly, engaging their communities of fans and followers.”

LinkedIn has increasingly been pushing to court creators in recent months, hiring TikTok alum Julien Wettstein to oversee creator relations in the EU and Latin America.

And in September, LinkedIn launched an incubator program for business influencers that it said marked part of an overarching $25 million investment in creators. That program will bestow 100, U.S.-based creators with $15,000 grants and invites to a 10-week coaching and networking program.

While creators on LinkedIn can’t monetize via ad sharing or billion-dollar funds, they can engage in brand deals, sell virtual courses, or harness the platform as a promotional traffic driver for outside ventures, the platform notes