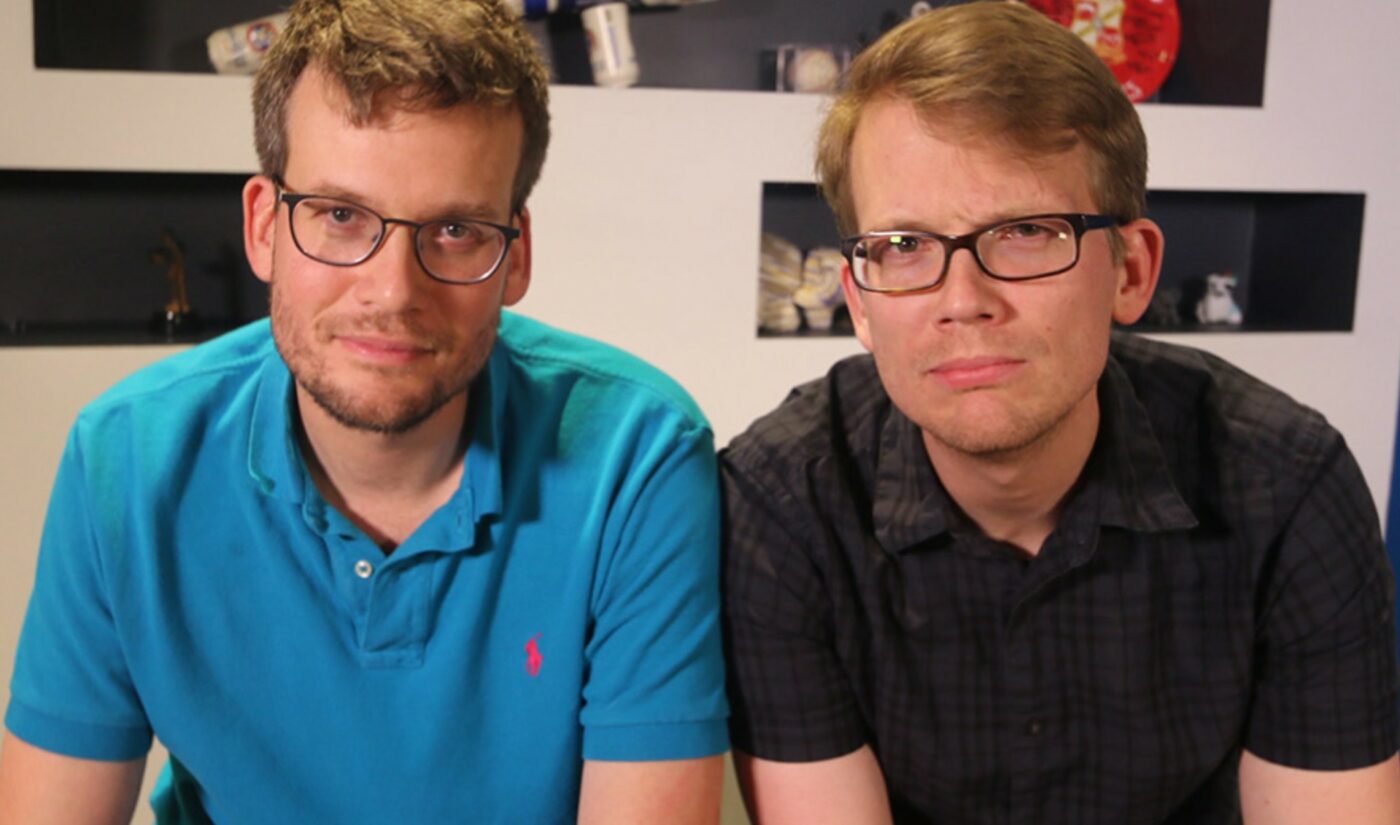 P4A sees the Green brothers coming together with fellow creators to raise money for charity in action-packed streams, where stars like Flula Borg and Anna Akana engage in stunts and challenges – such as performing sock puppet theater or drinking bean smoothies – to incentivize donations.

This year’s 48-hour stream will take place from noon ET on Feb. 25 to 27, benefiting longtime allies Partners In Health and Save The Children, as well as other organizations chosen by the community. The event will be powered by creator-focused fundraising platform Tiltify, and will live on the Green brothers’ VlogBrothers YouTube channel, which is home to 3.4 million subscribers and 3 million monthly views.

Last year’s stream raised $2.4 million, and marked the first time that P4A aligned with Tiltify, which enables viewers to host their own mini-campaigns of sorts, and raise money to win prizes like merch, signed artwork, costumes, props, and more.

“I’m always encouraged by people’s generosity during the Project 4 Awesome, and this year I need that encouragement more than ever,” John Green said in a statement. “As we celebrate fifteen years of working with Partners In Health and Save The Children, I’m also reflecting back on all the good those charities have done to support the most vulnerable among us.”