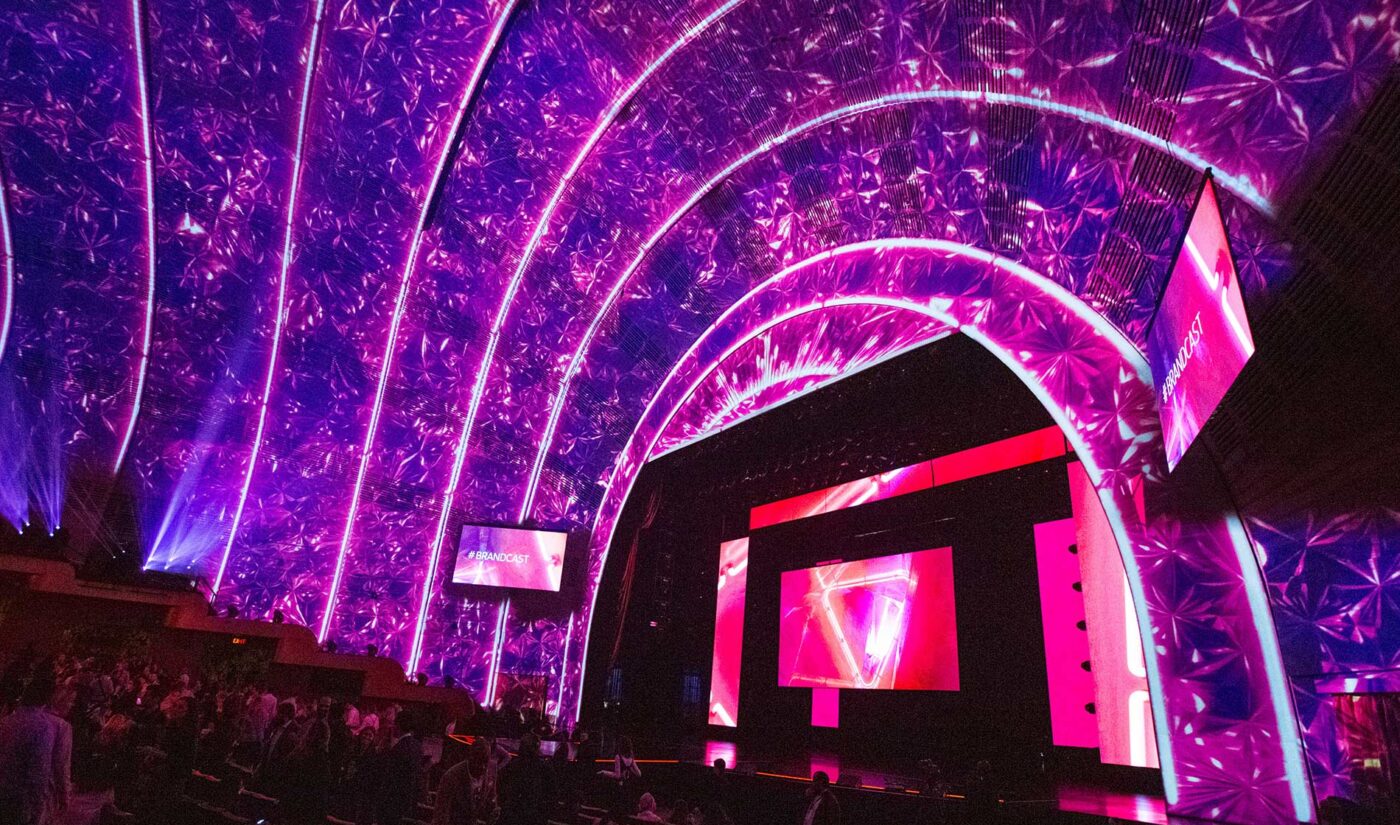 This May, YouTube will for the first time air its annual Brandcast during the traditional TV Upfronts instead of during the Interactive Advertising Bureau’s digital-focused NewFronts.

But that doesn’t mean YouTube will be absent from the 2022 NewFronts. It’s also nailing down another first at that event—by becoming the NewFronts’ first-ever principal sponsor.

For the past several years, YouTube has used its Brandcast presentation to tell marketers watching the NewFronts just how strongly they should consider spending their ad dollars with it instead of with TV networks. It’s especially highlighted the fact that many users are watching YouTube content not on their computers or mobile devices, but on their living room TVs.

And those living room users are watching a lot of content. In December 2020, more than 120 million people watched YouTube videos on televisions. YouTube revealed today that by December 2021, its TV viewership had grown to more than 135 million users.

Brian Albert, YouTube and Google’s managing director of U.S. agency video, adds to Tubefilter that during December 2021, more than 25% of logged-in viewers watching YouTube on TVs watched content “almost exclusively” (meaning more than 90% of the time) on TVs.

Basically, YouTube is—as it hoped it would—shaping up to be a challenger for TV networks.

So now, instead of only appealing to NewFronts-attending marketers who presumably are already spending money on digital marketing or are strongly considering it, YouTube is going straight to brands and agencies that buy ad space on traditional TV networks.

The 2022 Upfronts will take place during the week of May 16. After two years of virtual events, this year’s showcase will return to IRL, comprising various in-person events scattered across major Manhattan venues like Carnegie Hall and Basketball City at Pier 36.

YouTube did not say where Brandcast will take place, but revealed its presentation will run May 17 at 8 p.m., and will feature “top creators and music talent.”

Folks not able to attend Brandcast in person will still have access, Albert tells Tubefilter.

“We’re super excited to be in person again, and we think a hybrid event is the future,” he says. “That’s why advertisers will also be able to tune in via livestream and video on demand.”

Albert says that at YouTube’s Upfronts debut, “Look for us to challenge the status quo around what makes content meaningful in today’s on-demand world.”

“For consumers, streaming and TV are one and the same,” he adds. “YouTube attracts a unique audience that you can’t find on traditional TV, because we have the most diverse and extensive ecosystem of creators that delivers content that viewers are passionate about today.”

As for the NewFronts, those are also returning to in-person this year, and will run May 2-6 at an as-yet-undisclosed venue.

YouTube didn’t give a lot of detail about what the principal sponsor position will mean. Albert says YouTube is serving in that role “based on our week-long partnership,” and that it plans to “share insights with advertisers throughout the week.”

The kickoff will feature “industry leaders and creators discussing the future of content and the role of the creator economy,” he said.