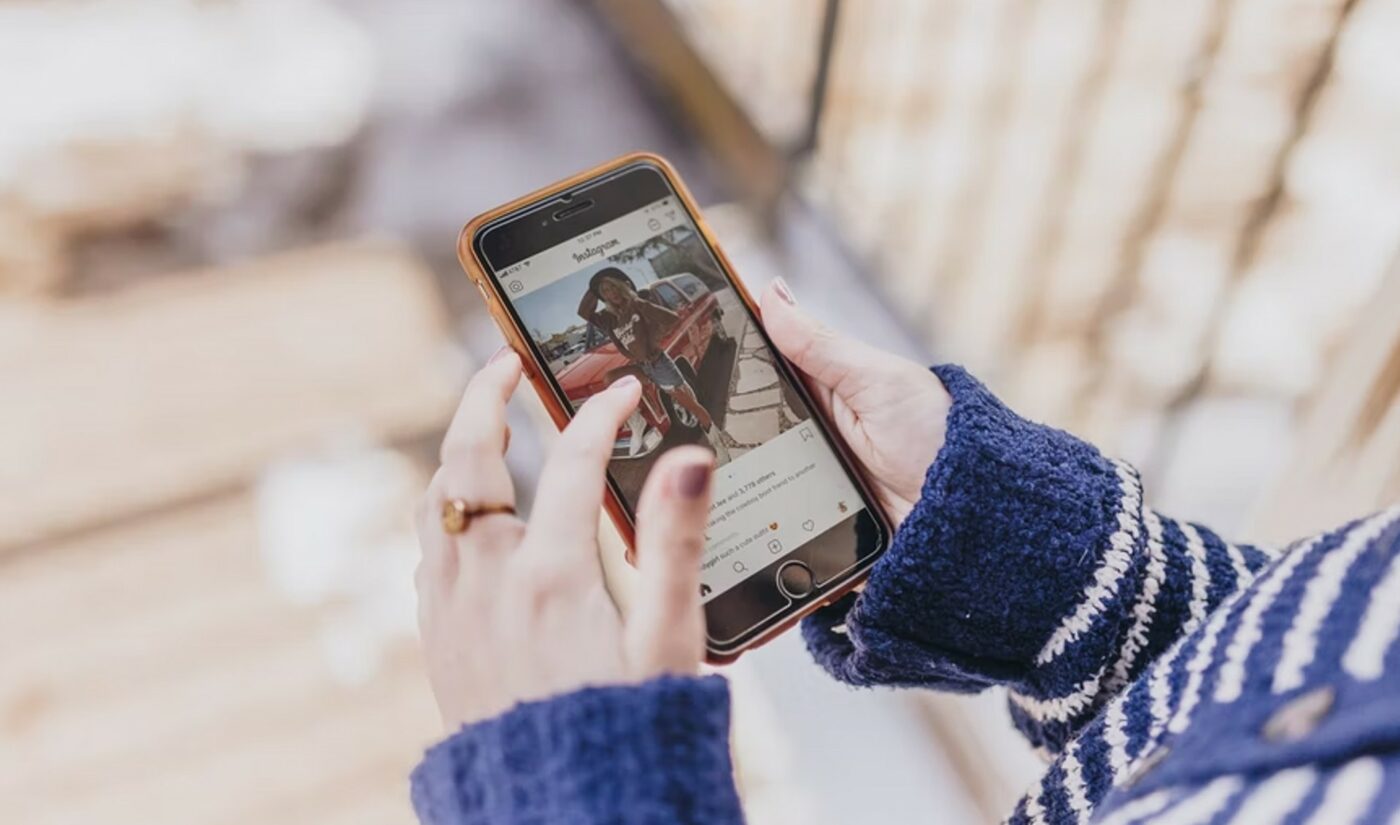 It looks like Instagram wants users to spend more time on its app; it has changed the options with respect to its ‘daily limit‘ feature, which lets users opt to minimize usage.

Previously, Instagram offered daily limit options as low as 10 minutes, per Techcrunch — though now that limit appears to have been raised to 30 minutes minimum. Techcrunch cited a tipster who’d previously had the 10-minute limit in place, who received a notification that the tool was evolving. While the user was able to retain the 10-minute interval, it was apparently complicated to do so.

“We have two time management features,” Meta told Techcrunch of the changes. “Our existing ‘daily limit’ shows you a notification when you’ve hit your daily limit, but our newest feature ‘Take A Break’ shows you full-screen reminders to leave the app, and includes 10 minute intervals. We changed the ‘daily limit’ options to avoid sending people multiple notifications at the same time.”

Instagram first rolled out time management tools in 2018 amid concerns about users’ mental health – though Techcrunch notes that the limits are soft reminders that can be dismissed.