On The Podcast: An adverb has never worked so hard in a press release 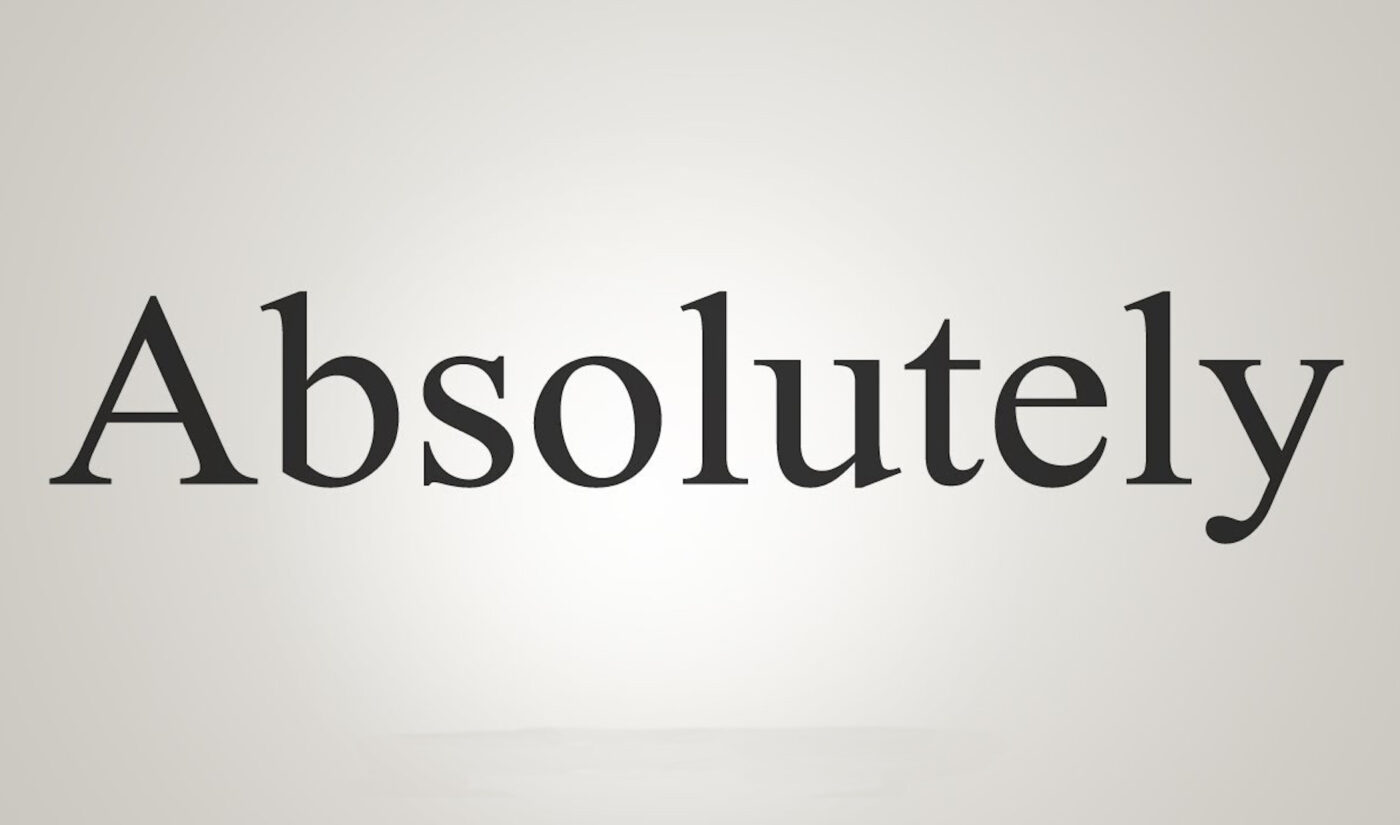 Facebook may or may not have recently threatened to shut down operations in the European Union after it made known some issues it has with its current data transfer schema.

The world’s largest social media site has been known to have data privacy issues. European watchdogs like their privacy. They also don’t like the manner in which Facebook sends the data it receives in the EU back to its data centers in the United States. But Facebook wants to do whatever’s economically viable and easy for Facebook, so the company stated in its recent 10-K annual report that, “if a new transatlantic data transfer framework is not adopted and we are unable to continue to rely on SCCs or rely upon other alternative means of data transfers from Europe to the United States, we will likely be unable to offer a number of our most significant products and services, including Facebook and Instagram, in Europe.”

European politicians had a good laugh when that line from the report was brought to their attention – and appeared to relish an opportunity to convey that sentiment to individuals within earshot. “After being hacked, I’ve lived without Facebook and Twitter for four years, and life has been fantastic,” said German Economy Minister Robert Habeck. “I can confirm that life is very good without Facebook and that we would live very well without Facebook,” said French Finance Minister Bruno Le Maire.

The flippant European reaction to the perceived threat of a Facebook regional exodus prompted perhaps the best use of an adverb in the title of a press release in modern memory. My co-host Lauren Schnipper, for one, lost her @&!%. “Meta Is Absolutely Not Threatening to Leave Europe.” (Emphasis mine but use of “absolutely” is entirely from Markus Reinisch, Vice President, Public Policy Europe.)

It’s funny/interesting/intriguing/delightful because – unlike the multitude of other announcements coming out of Fortune 100 companies – this particular press release is 1) a rare kind of mea culpa from a gargantuan tech firm and 2) the culmination of a back and forth between actual individuals living in the meatspace. It’s not about amorphous data or deals. It’s more like a painting or a play. You can picture it.

So, Lauren and I talked about that a lot last week. We also got to how Snap is just a beast of a company that keeps growing and pushing product despite (or perhaps because) it hasn’t penetrated into any sort of substantial usership by Boomers. We also got to TikTok’s change in its Community Guidelines and how social media platforms, nowadays, must have entire public policy comms departments to be proactive with their perspective and exert influence in the media and world. It’s wild when you zoom out, right? To think that a company like Google would have to answer to public opinion – let alone a (rightfully or wrongfully) angry mob or Congress – back in 2007 or so three years after its IPO is kinda anachronistic. But, that’s the position Spotify is in after spending what’s believed to be $200 million on a media personality who doesn’t have fact-checking standards.

Head over to Creator Upload to hear us talk out the above in your head. You can subscribe on Apple Podcasts or whenever you listen. You’re going to dig it.