Matt Koval is moving on. YouTube seeks another ‘Creator Liaison.’ 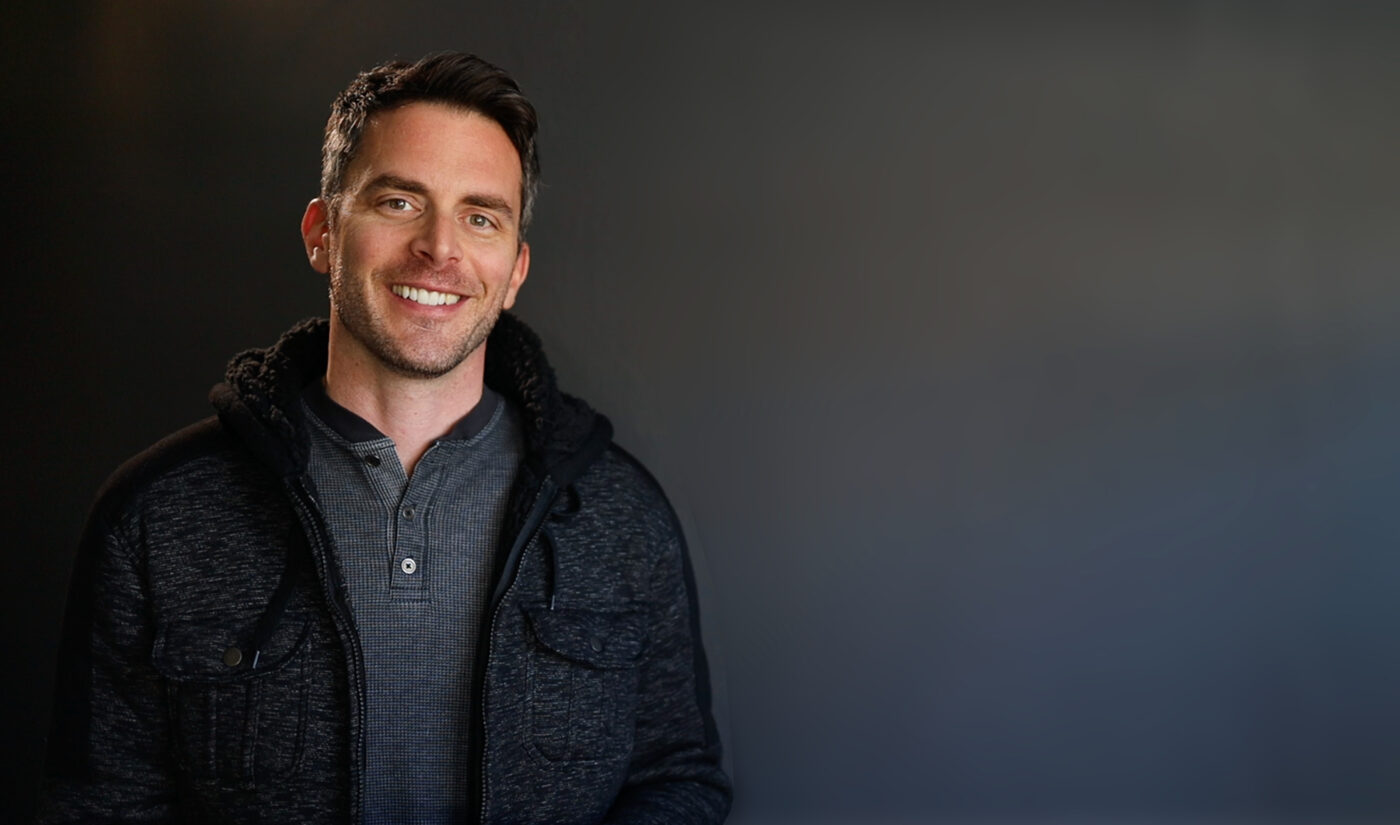 Matt Koval, a creator-turned-YouTube employee who has been with the company for roughly a decade, was named Liaison in Feb. 2020, and announced earlier this week that he was moving on. The Creator Liaison advocates for creators internally, while helping explain YouTube to the outside world via social media, blog posts, videos, and at events.

“We’re grateful to Matt Koval for his work at YouTube for nearly 10 years,” a YouTube spokesperson tells Tubefilter. “During this time, Matt helped open new communication channels with creators, including in his most recent role as Creator Liaison.”

YouTube is currently seeking a new liaison “who knows the creator community inside and out” to succeed Koval in coming months. Whoever assumes the role will author the dedicated Creator Liaison Twitter account, which is home to 5,000 followers.

Koval, for his part, is departing YouTube to join Mighty Networks as SVP of creators, reporting to CEO Gina Bianchini. Mighty enables creators to build and then monetize private communities, online courses, and live streams. He notes it’s an ideal platform for educational creators, coaches, and other makers of the sort.

Koval was an early YouTube star who launched his comedy channel in 2008, and transitioned into a corporate role in 2012 to help creators, celebrities, brands, and media companies hone their platform strategies. In 2017, Koval was named manager of creative insights, North America, and in January 2018, he was upped to head video producer and content production lead for the official YouTube Creators channel.