Want to make money on Tumblr? There’s a tip jar for that. 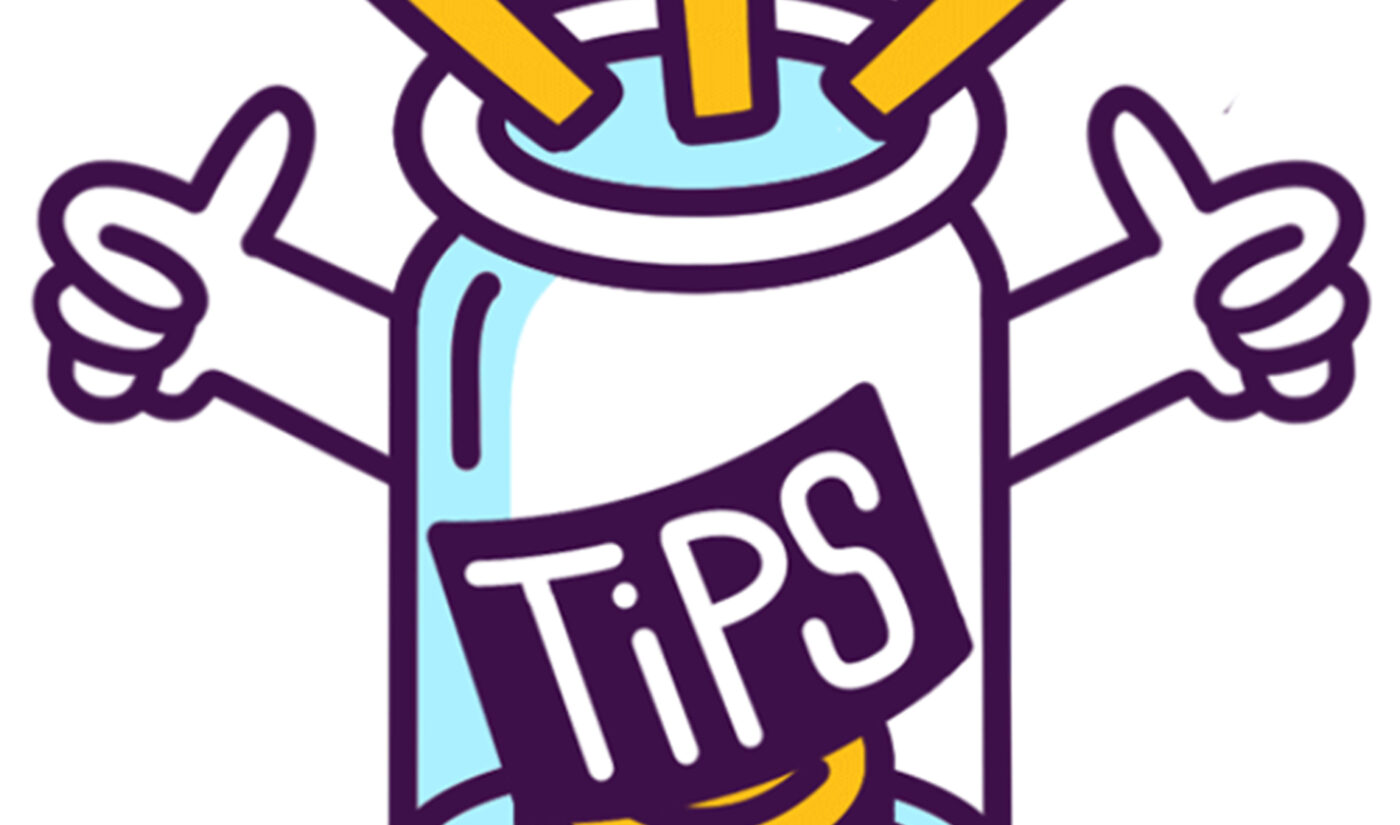 Tumblr is, yes, still kicking. And now it’s hoping users will kick some cash to one another.

For those unfamiliar, Tumblr is a microblogging site that lost much of its traffic and more than $1 billion in value after Yahoo bought in 2013 and, five years later, banned NSFW—a much-disliked and much-memed-about policy decision that decimated its user base.

But though it’s quieter these days, Tumblr does still have bloggers, and its new tip jar feature is another shot at getting them paid.

“It’s a win-win: creatives can make a little money from their work, while supporters can tip posts they love in fun, playful ways,” Tumblr wrote on its official staff blog.

It added that the feature is being rolled out after “much popular demand.”

Like tip jars on other social media sites, Tumblr’s tip jar allows users to drop creators a buck or two—up to $100 per tip—in appreciation of their work. What sets Tumblr’s feature a bit apart is that creator’s don’t simply have an overall tip jar link in their account bios or on a designated landing page; instead, users have to submit tips on specific posts.

Users who choose not to tip anonymously can leave a note with their tip. Anonymous tippers can’t leave notes. All tips are displayed publicly, so users can see who else gave cash kudos to particular posts.

According to TechCrunch, Tumblr has opted not to take a cut from payments, but creators will have to shoulder credit card fees, meaning there’ll be a 2.9% + $0.30 charge taken off tips.

Tumblr told the outlet that it is allowing users to tip from desktop, iOS, and Android, but will not be processing tips through Apple and Google’s payment systems, so creators won’t also have to contend with the App Store and Play Store’s 30% transaction fees.

For now, only users in the U.S. now have access to this feature. Tumblr says it will be expanded to all users “soon.”