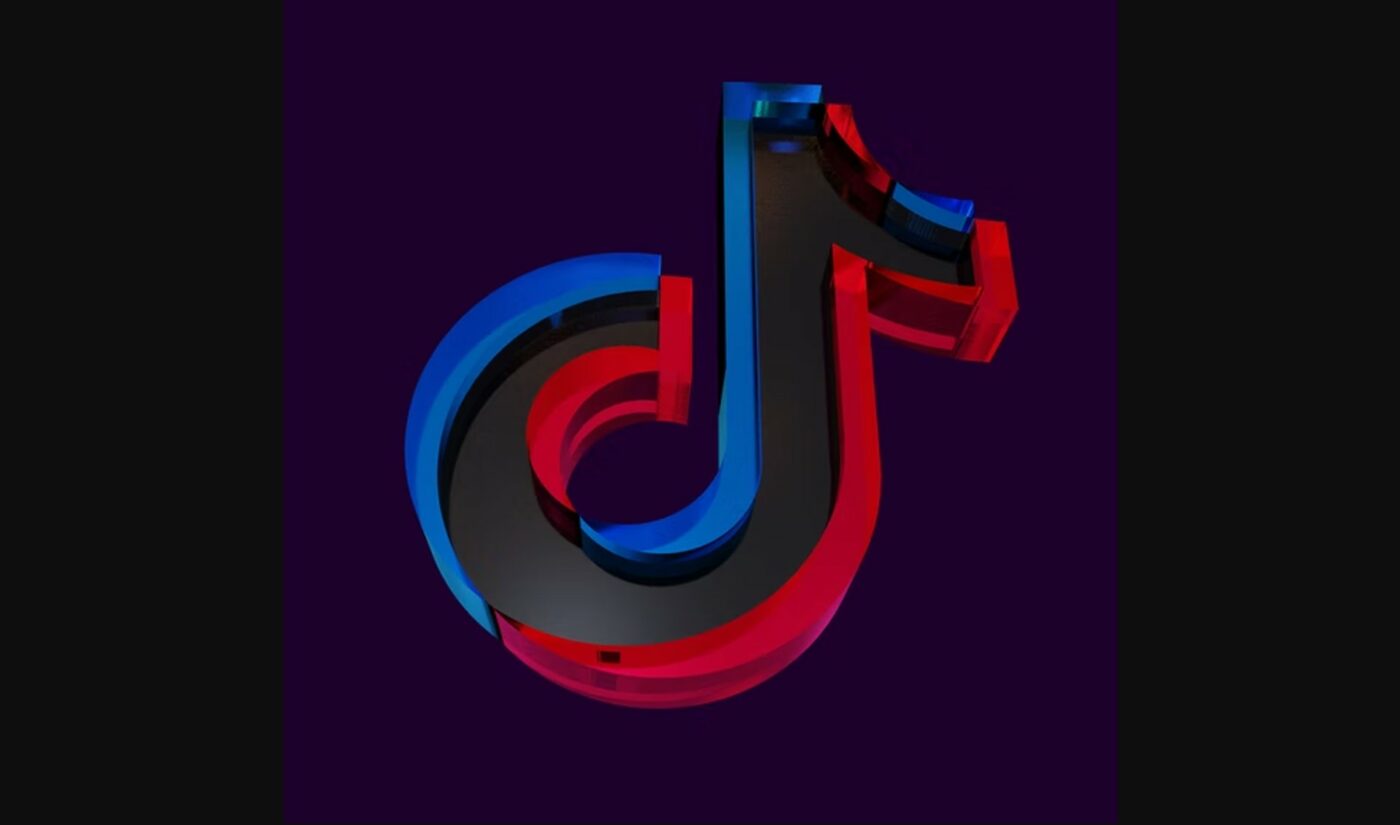 TikTok‘s head of trust and safety, Cormac Keenan, announced several updates to its Community Guidelines today in a bid to clarify and expand on content that will either be removed from the platform or made ineligible for its ‘For You Page’ recommendations.

First, TikTok said it will clamp down on the promotion of disordered eating — a step beyond its current policies, which already remove content promoting eating disorders. “Our aim is to acknowledge more symptoms,” Keenan wrote, “such as overexercise or short-term fasting, that are frequently under-recognized signs of a potential problem.”

TikTok also added more clarity on the kinds of hateful ideologies that will result in video removals, including deadnaming, misgendering, misogyny, and content that supports conversion therapy. TikTok notes that this kind of content has long been prohibited, but never explicitly named within its foundational Community Guidelines.

Finally, TikTok said in order to prohibit unauthorized access to its platform, and its use to perpetrate criminal activity, the company is opening cyber incident monitoring and investigative response centers this year in Washington D.C., Dublin, and Singapore.

All users will be prompted to read the company’s updated Community Guidelines upon opening the app in the coming weeks, TikTok said.

And in its most recent quarterly Community Guidelines Enforcement Report, published today, TikTok noted it removed 91 million violative videos in Q3, or 1% of all uploads. 95.1% of these videos were removed before even being reported, and 88.8% were removed before a video received any views.