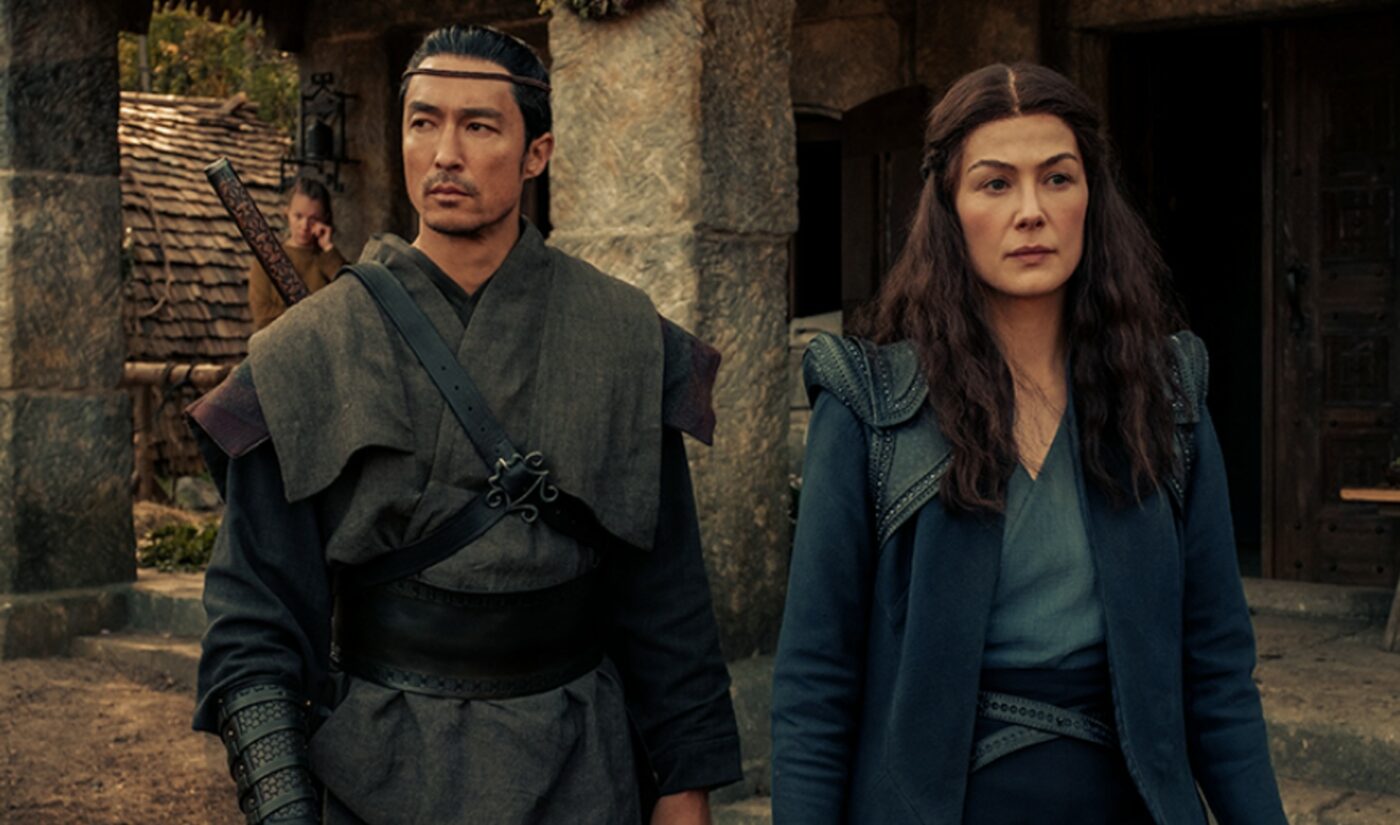 Amazon spent a whopping $13 billion on content last year – which includes all licensing and productions costs for Prime Video as well as its Amazon Music subscription service.

Amazon spent $11 billion on content in 2020. Some noteworthy fruits of its spend will arrive in September, including an exclusive, 11-year deal with the NFL for Thursday Night Football (which is estimated to cost $1 billion alone per season, reports The Hollywood Reporter). That month, the company will also debut its costly Lord Of The Rings series entitled The Rings of Power.

Amazon also announced yesterday a substantial price hike to Prime memberships, citing content spend as a core reason. The updated pricing — up from $12.99 to $14.99 per month and $119 to $139 annually — will apply to existing members on March 25.

“Since 2018, Prime Video has tripled the number of Amazon originals,” CFO Brian Olsavsky said of the price hike in an earnings call, per the Reporter.