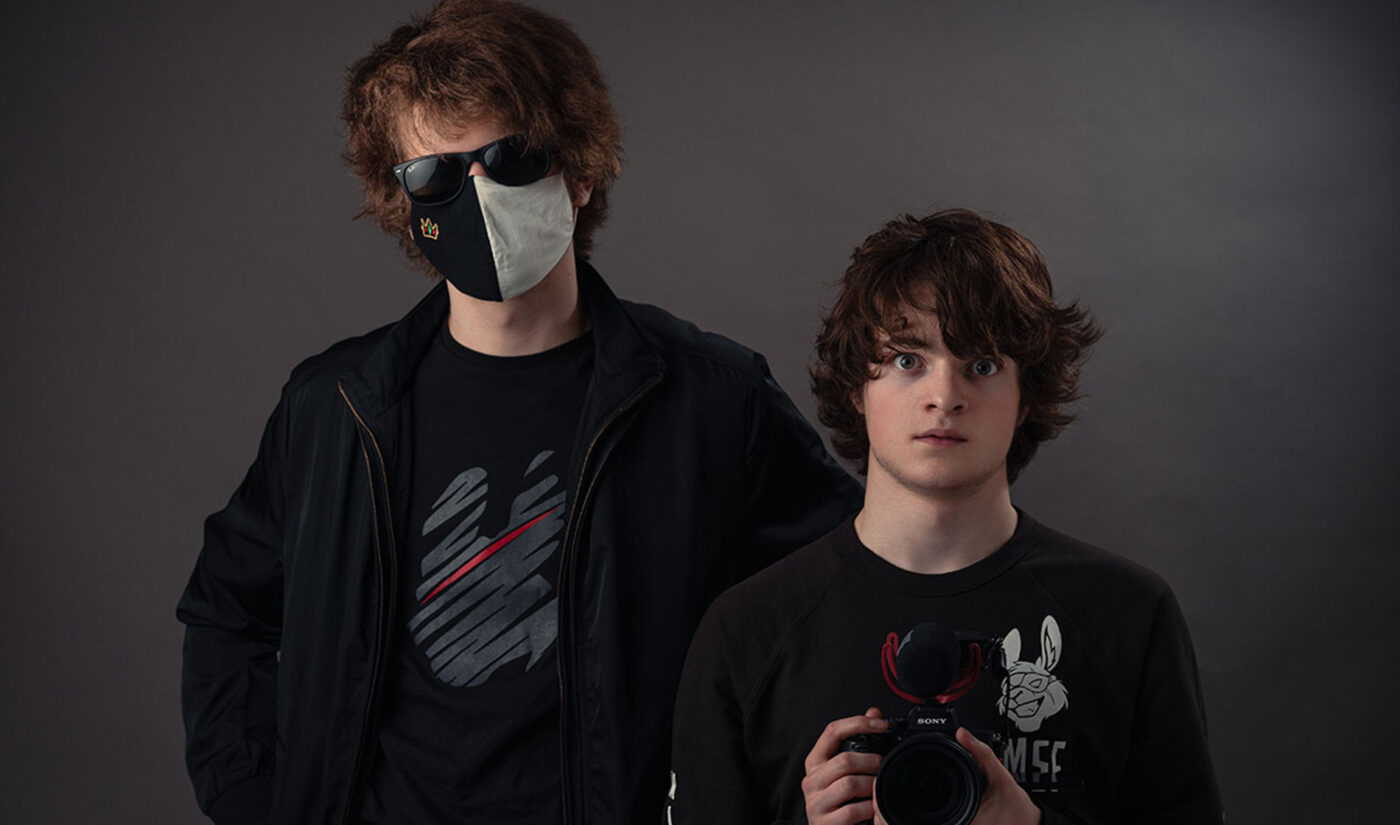 Tubbo, who first spawned into Dream’s server in July 2020, and Ranboo, who came onboard in November 2020, are joining more than 20 other digital content creators at Misfits.

Misfits Gaming Group, meanwhile, is based in South Florida, and operates five competitive esports teams across League of Legends, Call of Duty, Overwatch, and Rocket League. Per The Hollywood Reporter, the org hopes that tapping Smith and Ranboo will help broaden its content scope beyond pro gameplay and draw in a younger audience.

“Misfits remains committed to competition, but we’re also an inclusive community for all gamers,” Ben Spoont, Misfits’ founder and CEO, said in a statement. “With Ranboo and Tubbo joining our already amazing roster of Minecraft cerators, fans can expect fun community events, accessible content and a total elevation of our programming.”

Other Minecraft creators at Misfits include Aimsey (694K followers on Twitch), Snifferish (556K), and Seapeekay (231K).

Steve Brauntuch, Misfits’ CMO, added, “Elite creators like Ranboo and Tubbo will help us engage and nurture a younger demo while Minecraft provides a fun testing ground for new content formats and ideas. It’s going to be a great year for the Misfits content lab.”