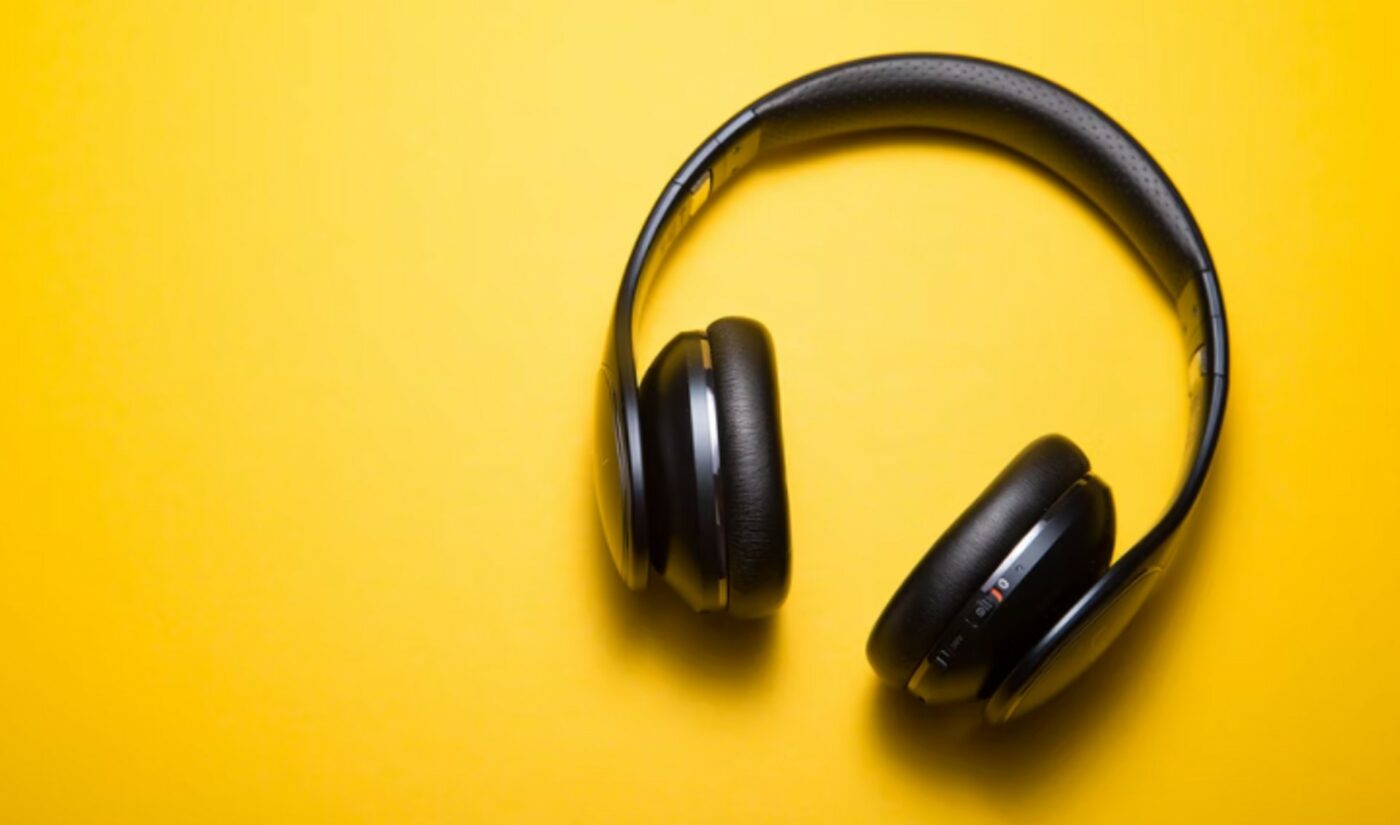 Twitch has expanded its relationship with Universal Music Group in a deal that will also impact the music service belonging to its parent company, Amazon.

The deal will see Twitch collaborate with UMG on original, live content. The streamer will also provide new ways for UMG artists to engage with fans, while UMG will create new artist and label channels on Twitch. Amazon Music will get access to high-quality and spatial audio, artist merch, and other exclusive experiences.

The deal signals that Twitch is continuing to improve its relationships with the music industry. In September, the streamer reached an agreement with the National Music Publishers’ Association (NMPA), though it wasn’t a full-fledged licensing agreement, as Twitch content is live, and thus the company maintains that different coverage rights should apply.

The detente arrived after both the NMPA and Recording Industry Association of America (RIAA) had filed tens of thousands of takedown notices against creators for improperly using music on Twitch.

“Twitch embodies a creator-first culture, including empowering musicians,” Tracy Chan, Twitch’s head of music, said in a statement. “We’re excited to work with UMG in an effort to further broaden the scope of tools available for their artists to engage with fans, while also providing new avenues for their artists to earn meaningful income while streaming on Twitch.”