People Are Buying More Books Than Ever. Why? TikTok. 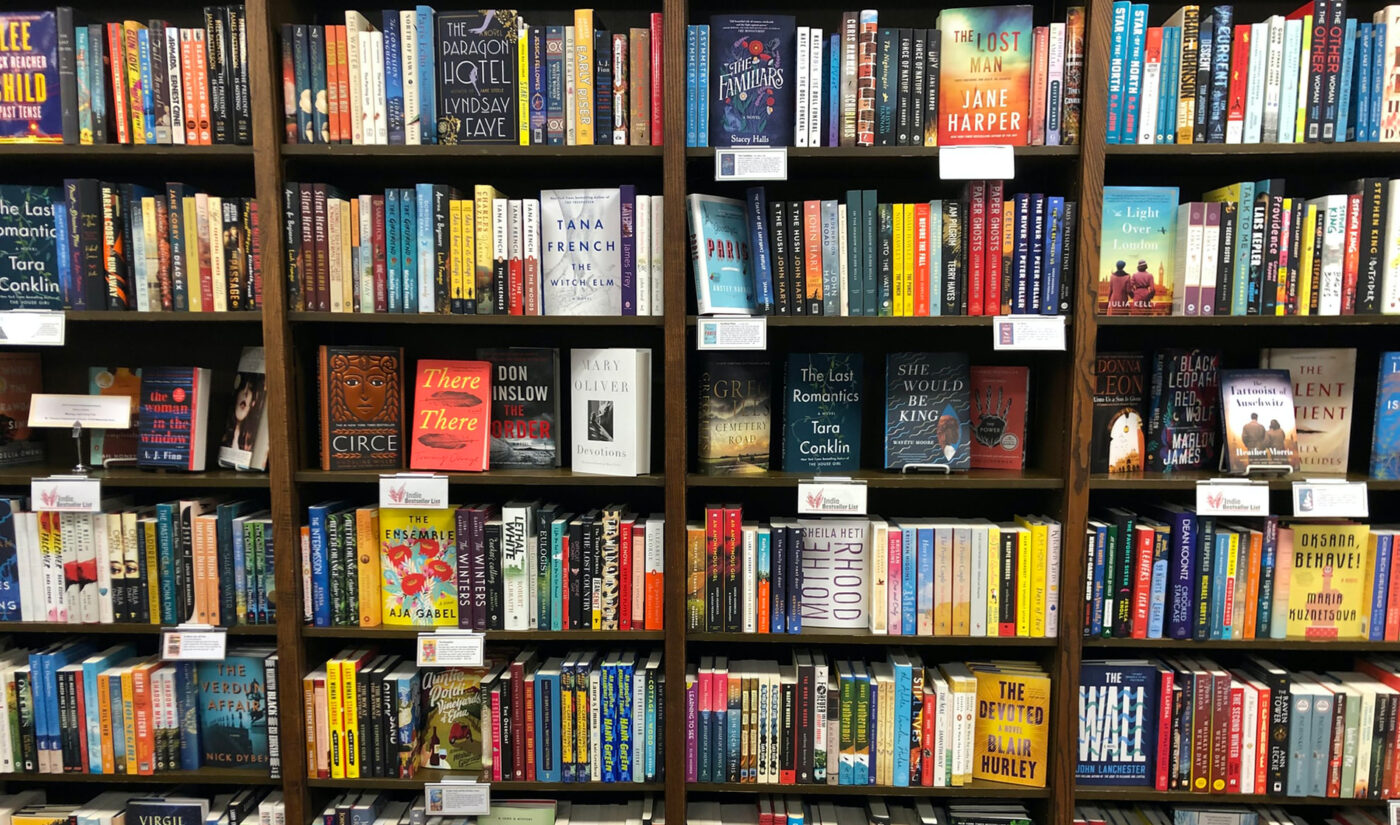 NPD BookScan is a data firm that says it’s able to track around 85% of print book sales in the U.S. thanks to direct reporting from “all major retailers, including Amazon, Barnes & Noble, Walmart, Target, independent bookstores, and many others.”

Sales reports sent to BookScan showed that in 2021, 825 million print books were sold in the U.S.–a 9% growth from 2020, and the highest annual figure BookScan has seen since it began collecting data in 2004.

McLean told Forbes that the pandemic has been a significant driver of book sales, but also specifically noted that BookTok, where readers congregate to post hundreds of thousands of videos about any and everything to do with books, has “definitely been a factor” in encouraging more and more people to pick up print copies.

Three novels McLean brought out as examples were They Both Die at the End, a 2017 young adult book by Adam Silvera; It Ends with Us, a 2016 adult romance novel by Colleen Hoover; and The Song of Achilles, a 2012 adult novel by Madeline Miller.

McLean said these backlist books were “almost exclusively [on bestselling lists in 2021] because of BookTok.”

BookScan is not the first publishing industry entity to pick up on the power of BookTok. In August last year, Indigo, Canada’s bigget bookseller, took time during its second-quarter earnings report to talk about the positive effects BookTok was having on its sales. It, and other stores like Barnes & Noble, now have dedicated sections on their websites and in stores indicating what’s trending on TikTok.

All of this is to say that BookTok is becoming an integral part of the book sale cycle. As McLean put it, “BookTok gets excited about [a book], the retailers pay attention, merchandise it, other people find it, other retailers start to find it because the numbers start to go up, and it takes off.”

“It starts with BookTok and then it just ripples out from there,” she said.