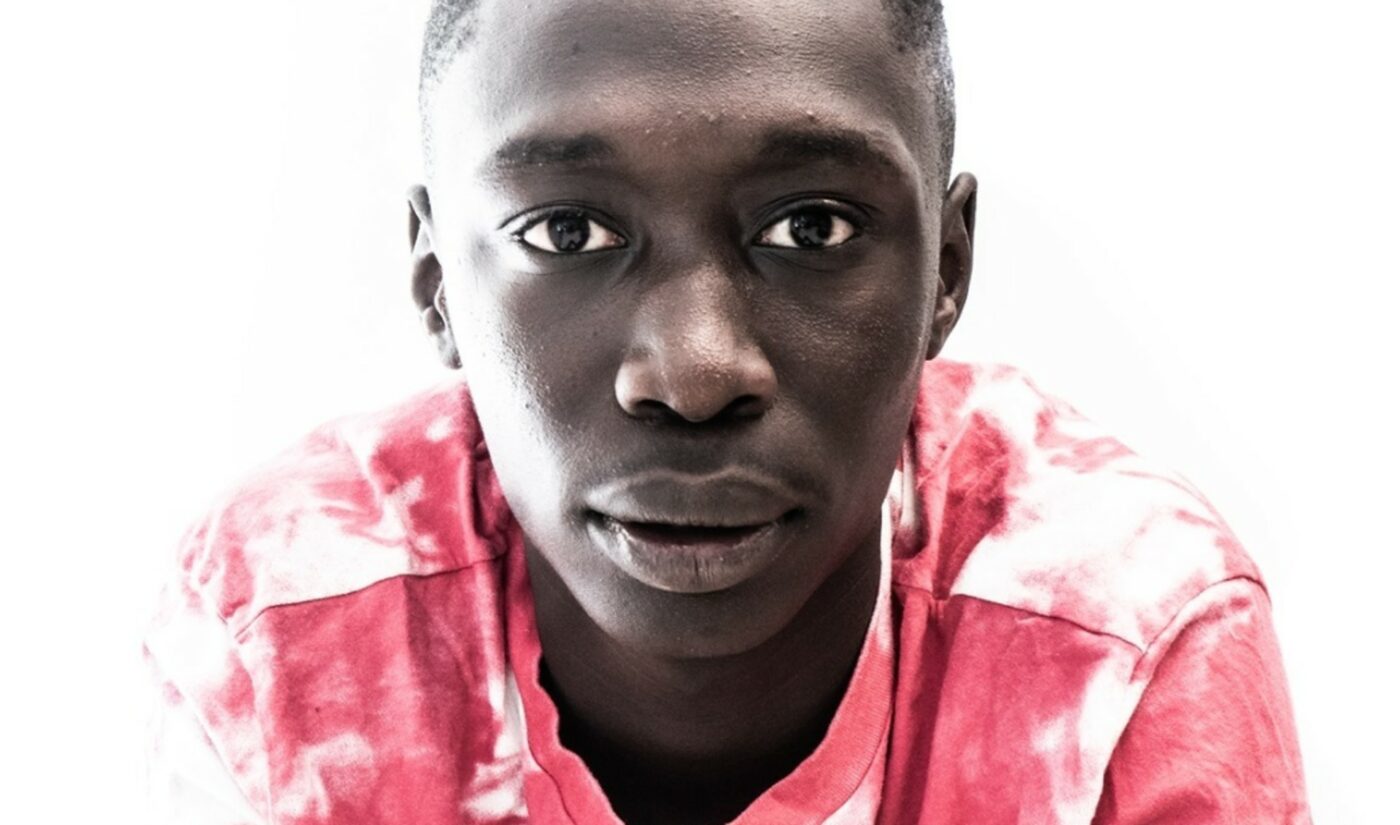 TikTok star Khaby Lame is getting some high fashion shine.

Lame, the second most-followed creator on TikTok (after Charli D’Amelio) with 130 million fans, has partnered with Hugo Boss to star in a campaign surrounding its re-brand, and will also co-design a capsule collection with the fashion label as part of a multi-year pact.

The campaign commemorates Boss’ fiftieth anniversary and has been dubbed #BeYourOwnBoss. It will serve to promote its new logo and an overhaul of store concepts to be more playful and casual, per the Reporter.

This isn’t the first time that Lame, who is Senegalese but resides in Milan, has pacted with Boss. The 21-year-old, known for his comedic reactions and sketches, walked the runway for the brand during Milan Fashion Week, with videos from the event resulting in 4 billion social impressions, according to Boss.