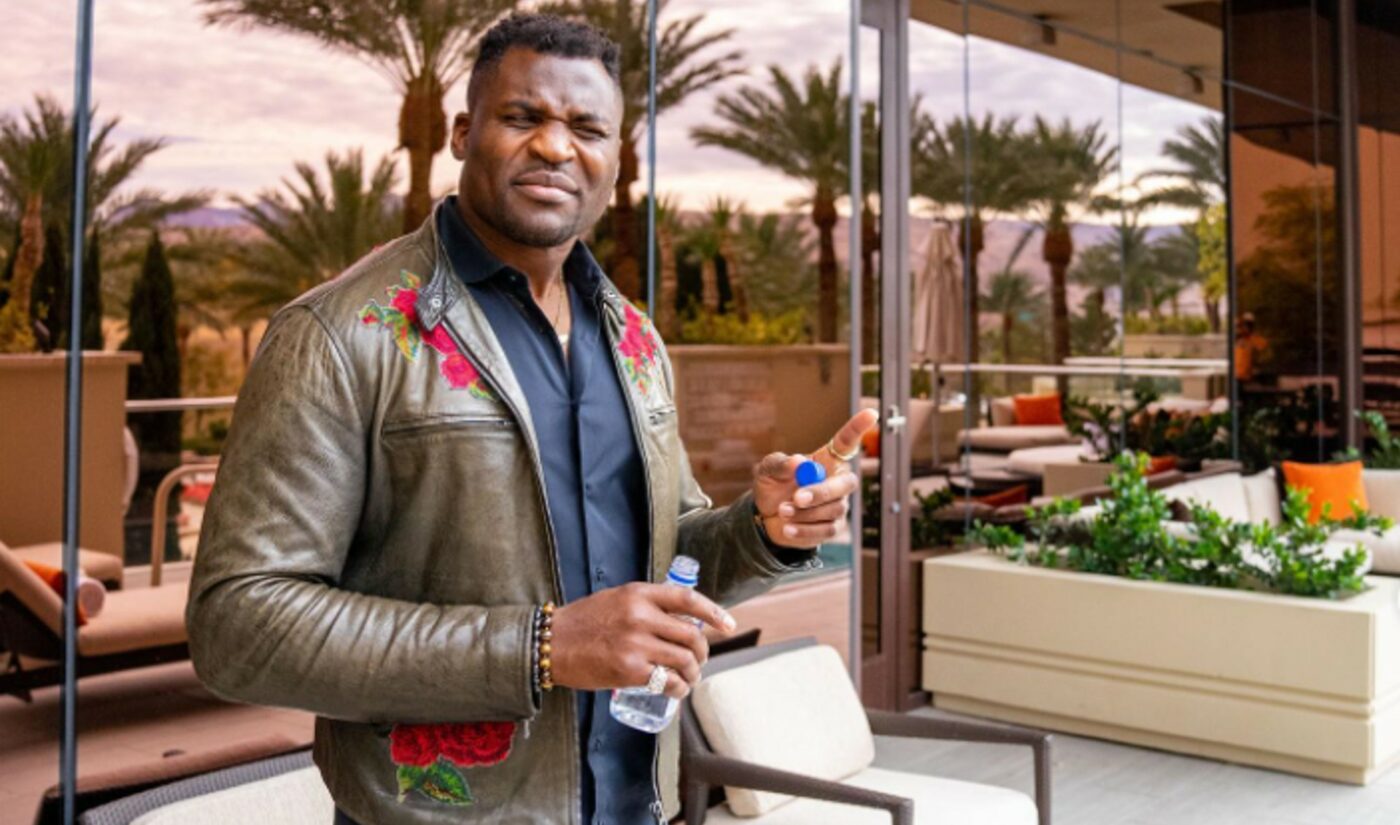 The company, which works with creators (through its Creator Program) and brands (through its Media Partner Program) to expand their video presence onto new social platforms, has launched a Marquee Program, which will build digital content businesses from the ground up for high-profile, non-digital native celebrities.

Talent signed to Jellysmack’s Marquee Program – like its creator division – incur no upfront costs, and retain ownership of their content.

The deal was brokered by CAA’s Justin Castillo and Marquel Martin and Jellysmack’s VP of marquee business Aaron Godfred.

Even before signing Ngannou, who is known for being the hardest recorded puncher in the world, Jellysmack has worked with a number of combat sports companies on digital strategy, including Combate Global, PFL (Professional Fighters League), Karate Combat, and Main Events Boxing.

“Working alongside the UFC champion is a reflection of Jellysmack’s strategy to embrace Gen Z’s growing appetite for combat sports,” stated Maxime Horbez, Jellysmack’s VP of sports. “Mixed Martial Arts will be one of the most-watched content genres on social media for the foreseeable future, and we want to make sure to distribute the best of it to our amazing audience.”