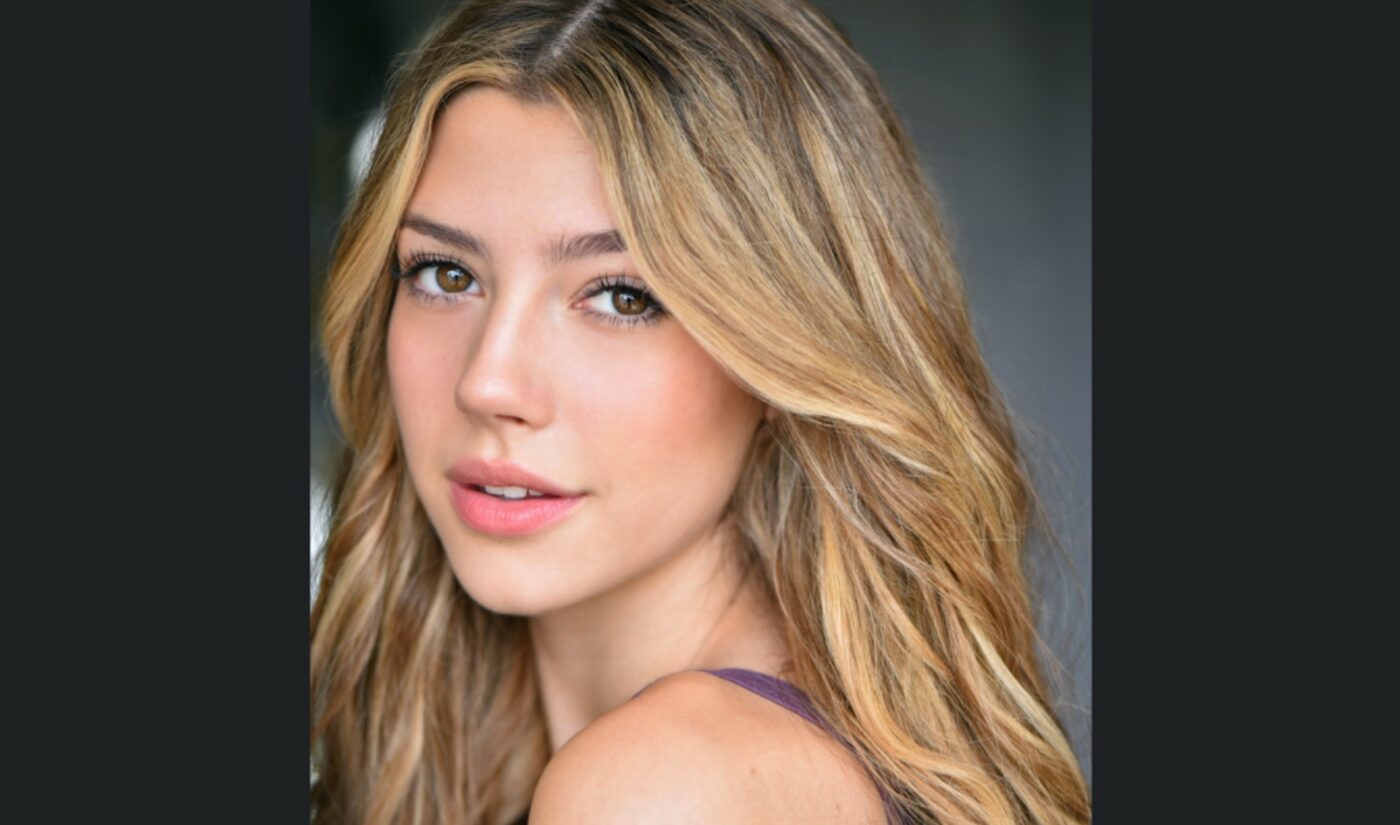 Invisible Narratives, which pairs digital stars with Hollywood producers to create scripted IP – including the FaZe Rug horror feature Crimson – has inked a development deal with the actress and TikToker Sissy Sheridan.

Sheridan and Invisible Narratives will develop scripted projects, with pay-per-view access being bundled with custom merch. No word yet on what any of the ensuing projects will entail.

Invisible Narratives was founded by former Paramount Pictures president Adam Goodman and also owns its own distribution platform at Inviz.tv, which vends content and merch packages.

Invisible Narratives is currently developing influencer-centric scripted projects alongside Larray, Laura Cleary, Chad ‘Cherdleys’ LeBaron, and a sequel to the aforementioned Crimson (as part of a larger deal between Invisible and the FaZe Clan). The company also produced and sold Songbird, a pandemic thriller co-produced by Michael Bay and starring Demi Moore.

Sheridan, 17, has appeared in projects for Nickelodeon (DIY with Me), Brat (Chicken Girls), and Netflix (Maniac). She’s also a formally-trained singer and dancer, with 6.3 million followers on TikTok. She is repped by WME.