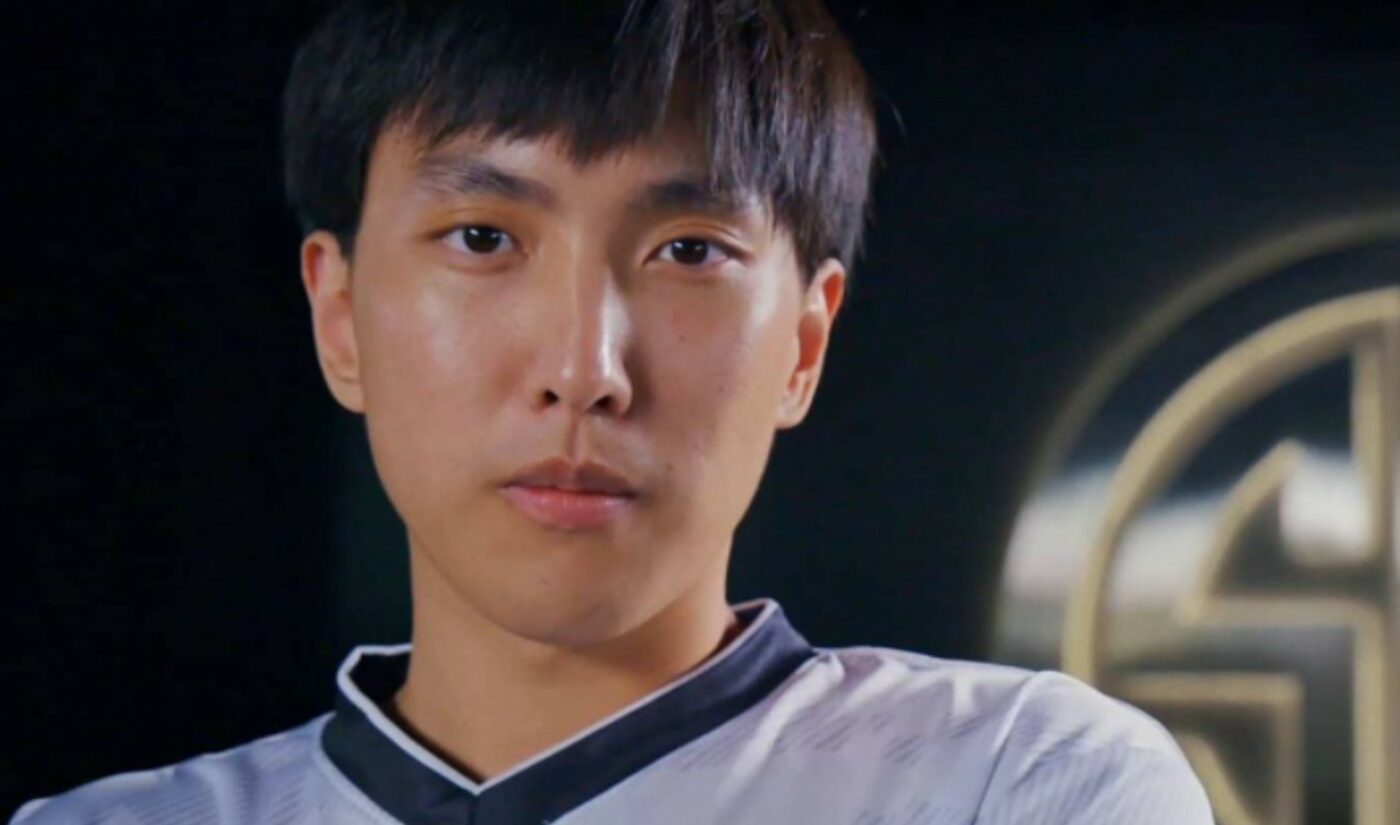 Loaded’s president of talent, Bridget Davidson, called Peng “one of the most celebrated esports pros in history.”

“This is the first year that I’ll be putting in my best effort and taking content creation as competitively as I did playing professionally,” Peng said in a statement. “There are many highly respected, accomplished, and talented people that I can now work with to reach the heights of success that I know to be possible.”

To this end, he hosted his first-ever Subathon on Twitch on Friday, during which time he amassed over 10,000 subscribers. He counts 1.6 million followers on the platform, where he streams a variety of games, as well as 664,000 YouTube subscribers.

Loaded is home to top creators including Shroud, Anne Munition, DrLupo, and CouRage.