Spotify Said It Would Introduce CD-Quality Streaming In 2021. Now Users Want To Know What The Holdup Is. 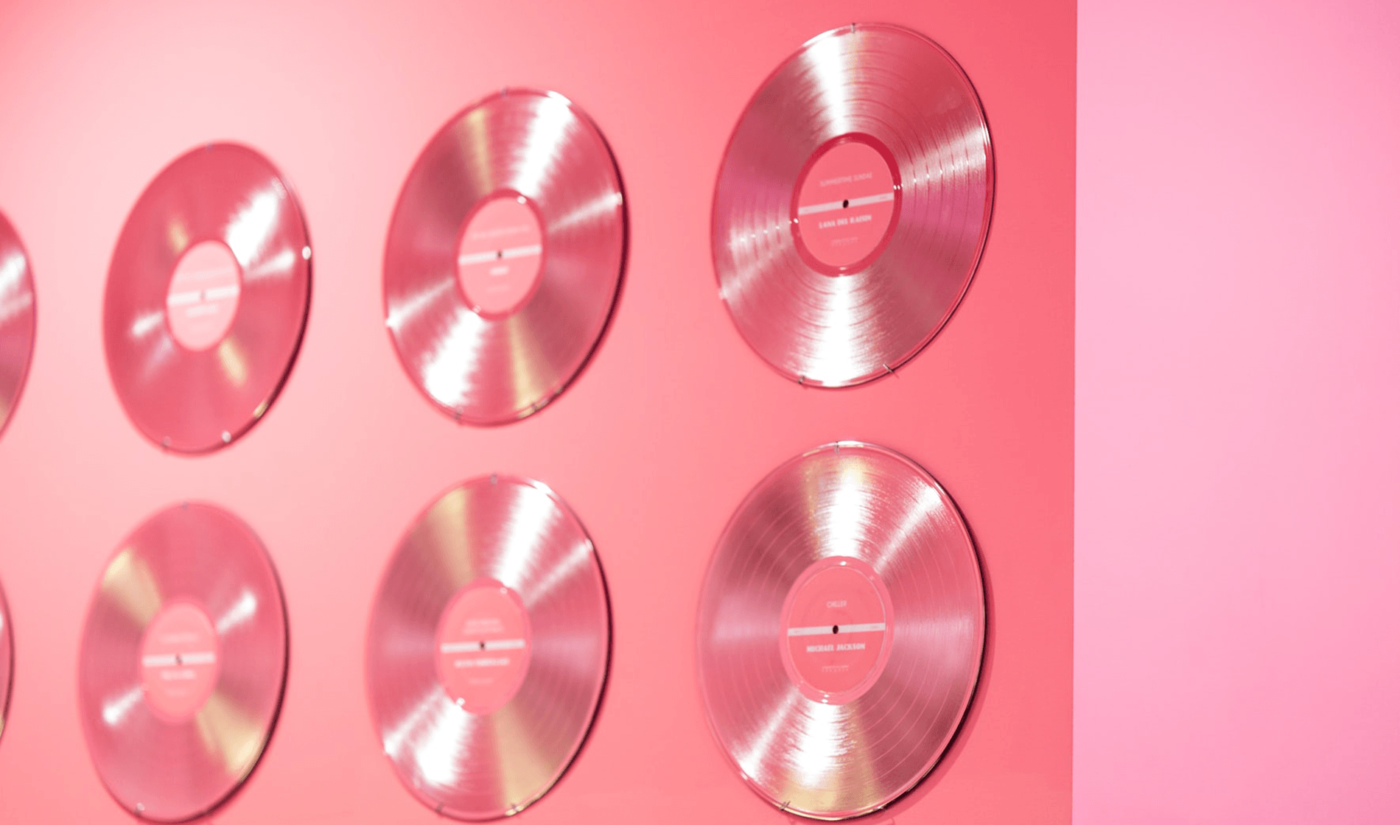 It looks like Spotify’s plans to introduce a more expensive, higher-quality audio tier have hit some snags.

The platform has been testing the possibility of introducing crisp “lossless” audio tracks since 2017. Last year, it unveiled Spotify HiFi, which it said would be a pricier subscription tier that would deliver CD-quality music so people could listen to songs “the way artists intended.”

For those going “Why does this matter, my music sounds fine,” the basics are that the music tracks we listen to are compressed versions of the original recording. During that compression process, the recording’s data is crunched down to make it possible for us to do stuff like have 100,000 songs stored on one iPhone. The data crunch, though, inevitably causes some of the recording’s finer strains to be lost. That’s why songs can sound different (read: better) when you play them on a CD instead of streaming them from your digital library.

Lossless audio tracks, on the other hand, are purposefully given more room to breathe. As Gear Patrol lays out, your standard MP3 can be around one-quarter the size of the original recording. A lossless track is over half the size of the original recording. That means a lossless track will take up more room on your device—or on a streaming platform’s servers—but will also sound noticeably richer.

Spotify announced HiFi last February, and said it was aiming for a release sometime 2021.

But 2021 has come and gone, and the people are not pleased. A new wave of comments on a community forum entry originally posted way back in 2014 makes it clear users are wondering what exactly is up with HiFi.

And Spotify’s response is…less than informative.

In a reply it pinned to the top of the thread, Spotify said, “We know that HiFi quality audio is important to you. We feel the same, and we’re excited to deliver a Spotify HiFi experience to Premium users in the future.”

That being said, “[W]e don’t have timing details to share yet.”

It’s also not clear from this response if Spotify plans to roll out high-quality audio for all its Premium subscribers, or if HiFi will be a separate Premium tier. When Spotify tested lossless audio in 2017, it proposed a surcharge of $7.99 for the added quality. Premium currently costs $9.99 per month in the U.S.

If and when Spotify does add lossless audio, it’ll still be behind its competitors. Apple, Tidal, Deezer, and Qobuz all already offer lossless tracks.