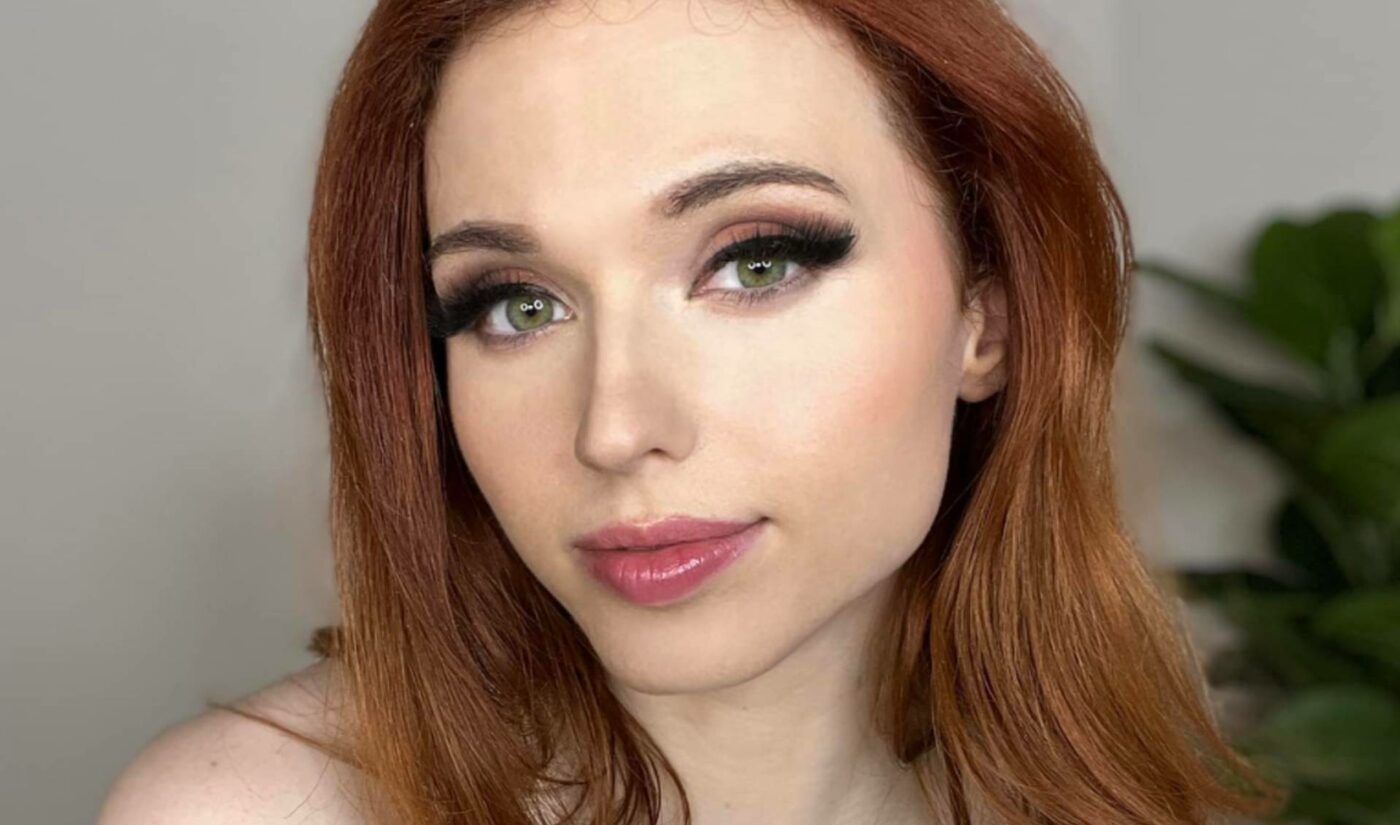 Twitch streamer and entrepreneur Amouranth has made a rather a propros entrepreneurial gesture, acquiring a company that manufactures pool paraphernalia, accessories, and inflatable toys.

Amouranth, whose real name is Kaitlyn Siragusa, is known for her hot tub streams on Twitch, and has also been open about her off-platform business endeavors over the years, reports Dexerto, including the purchase of several gas stations. (In addition to 4.9 million Twitch followers, Siragusa has also diversified her presence onto other platforms, including YouTube and OnlyFans).

The 28-year-old did not disclose the name of the company that she acquired — which she said also manufactures the floating lights that hot tub streamers use to light up their tubs — but provided other details of the transaction in a Twitter thread.

Siragusa has committed to funding $7 million over the next seven years, she says, sharing that the pool toy company currently does roughly $15 million in annual revenues, supplying to the likes of Amazon and Costco. Separately, Siragusa teased another “spicy” business venture that she said she’s cooking up with fellow creator Ludwig Ahgren, who recently defected from Twitch in an exclusive deal with YouTube Gaming.

Siragusa, a top hot tub streamer — which sees Twitch creators engaging with their audiences in swimwear — was at the center of a demonetization controversy in May, when the Amazon-owned platform cut ads from several such creators without warning. In a blog post, Twitch subsequently apologized for its lack of transparency and announced a new category dedicated to ‘Pools, Hot Tubs, and Beaches’.

You can check out Siragusa’s full Twitter thread about the acquisition below:

In another stunning career pivotal I bought an INFLATABLE POOL TOY COMPANY!

Or rather is “consumer pool paraphernalia, accessories and inflatable toy product manufacturer”