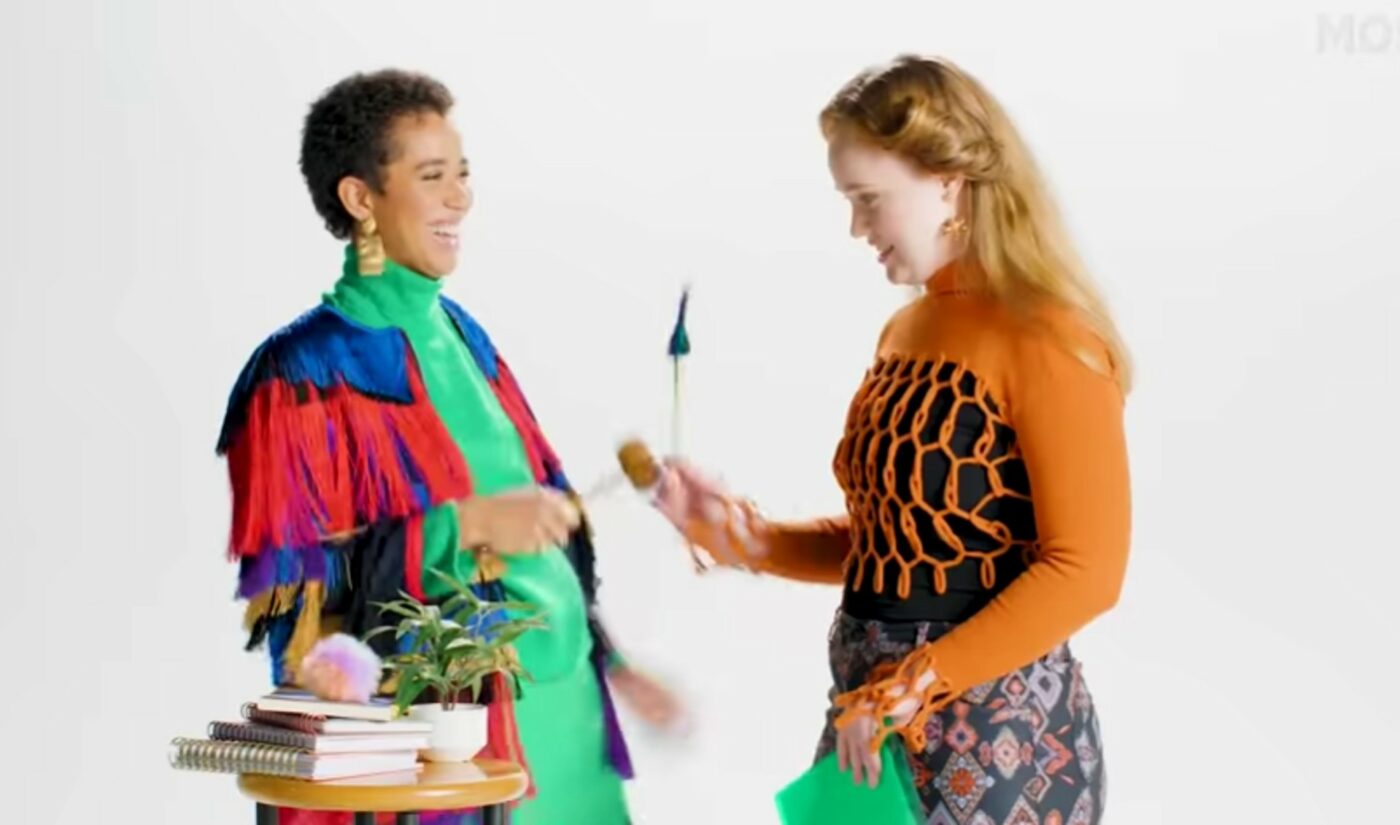 Netflix is expanding its LGBTQ+ social content brand, Most, with the launch of a new podcast called The Gay Agenda.

“With our first foray into the podcast space, Most is entering a new era,” stated Netflix’s editorial and publishing manager for Most, Gabrielle Korn, ”one where the gay agenda continues to expand into all corners of our audience’s lives, making it easier and more fun than ever to discover Netflix’s LGBTQ+ talent, titles, and storytelling.”

Netflix has launched over 40 shows since establishing its podcast division in 2018, Variety reports – many of which serve to complement its original programming. However, it does produce original shows as well. The company named Apple and NPR vet N’Jeri Eaton its first-ever head of podcasts in July.

You can check out a trailer for The Gay Agenda below: