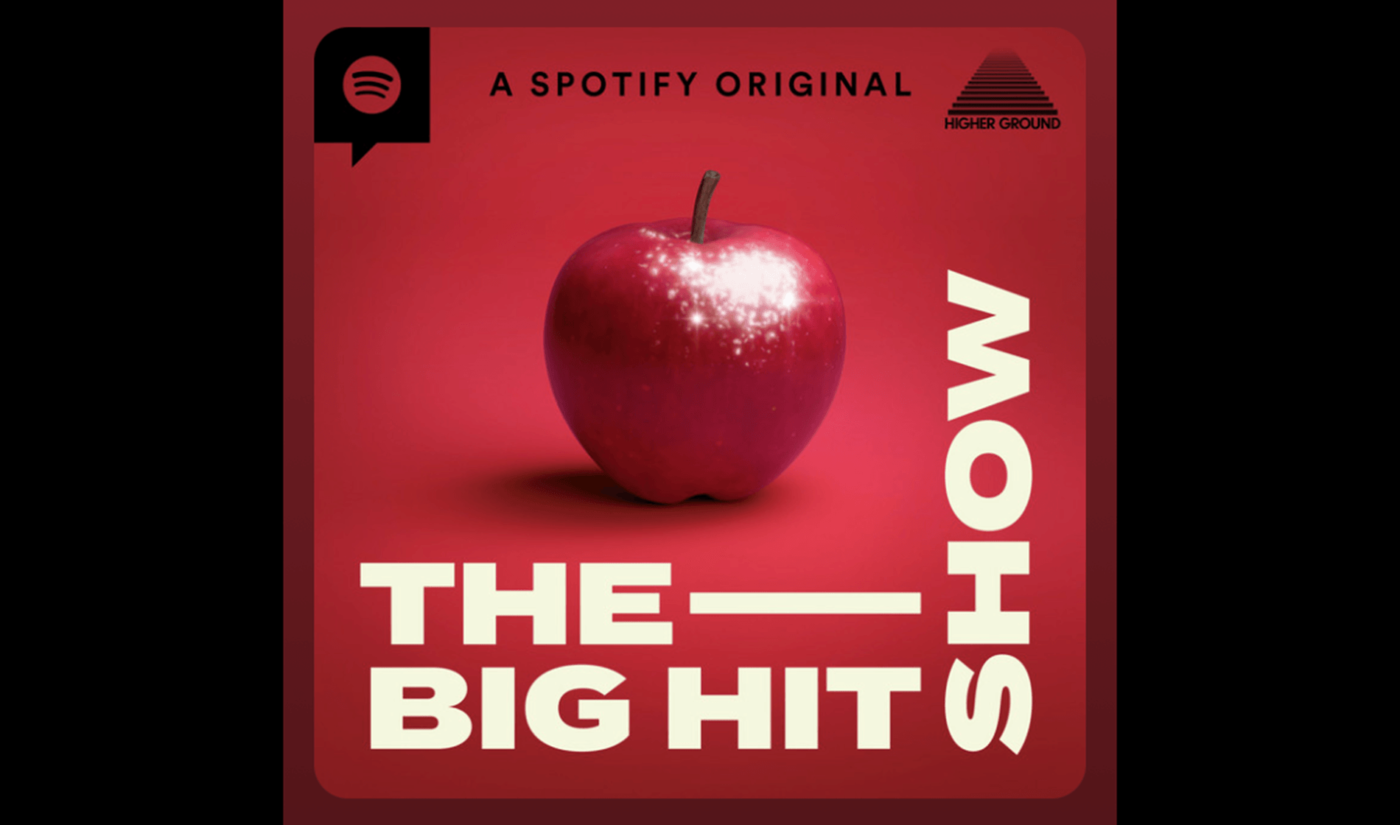 Fandom touchstones like Twilight will take center stage in the latest Spotify original podcast from its deal with Barack and Michelle Obama’s production studio Higher Grounds.

The Big Hit Show, debuting Jan. 12, will be released in quarterly “chapters” of five episodes each. The first chapter will focus on Stephenie Meyer’s bestselling vampire-and-werewolf young adult book series Twilight, and the second will explore Kendrick Lamar’s 2015 album To Pimp a Butterfly, which nabbed Lamar a record-setting 11 Grammy nominations and won Best Rap Album.

The podcast will be hosted by Alex Pappademas, and will feature guest interviews.

“‘The Big Hit Show’ is a thought-provoking exploration of fandom that analyzes some of cultures’ biggest movements that have never been dissected before,” Julie McNamara, Spotify’s head of U.S. studios and video, said in a statement.

Pappademas (formerly MTV News’ executive editor) told Variety the podcast’s subjects are both “massive pieces of popular culture” that have had “a profound butterfly effect on our culture.”

As we mentioned, The Big Hit Show is part of Spotify’s multiyear content deal with Higher Ground. Previously released podcasts from the partnership include The Michelle Obama Podcast (which Spotify says is its most listened to original to date), Renegades: Born in the USA (which features Barack Obama and Bruce Springsteen), and Tell Them, I Am, a show featuring stories from Muslim actors, performers, athletes, artists, and activists.